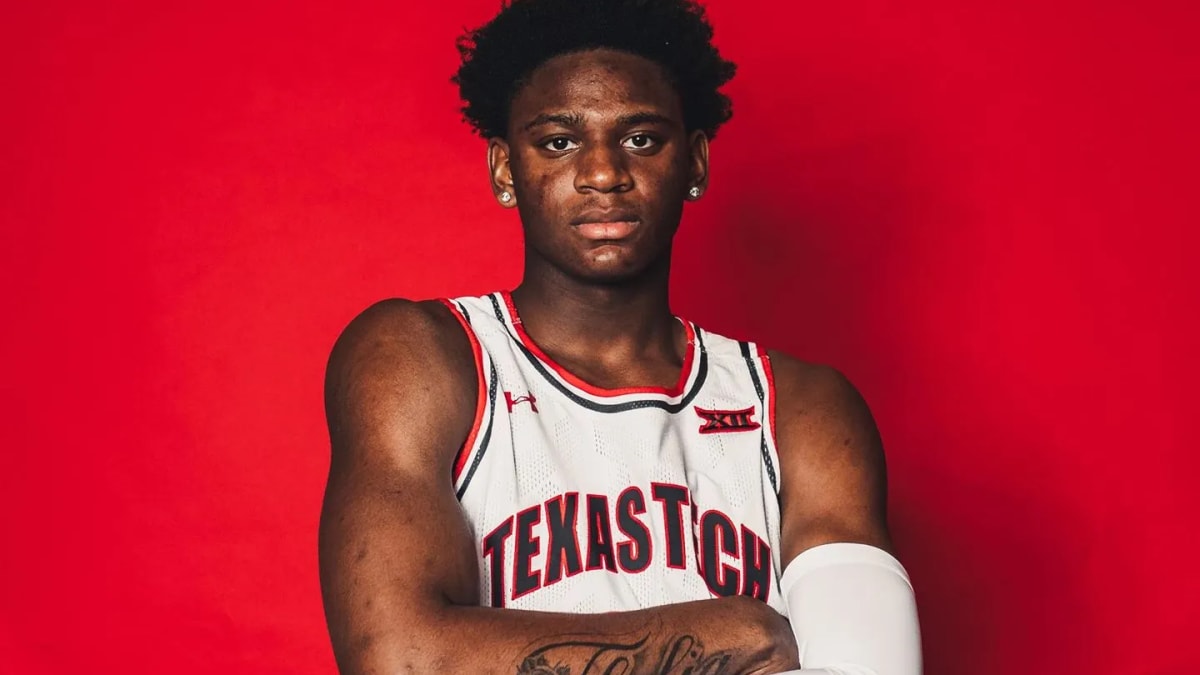 Elijah Fisher, a once in a generation Canadian basketball prospect, has reclassified to the Class of 2022 and committed to second-year head coach Mark Adams and Texas Tech Red Raiders men’s basketball program.

Fisher made the official announcement alongside his parents and younger brother on the set of the Sportnet’s Tim & Friends show.

The 18-year-old, Oshawa, Ont., native racked-up over 72 scholarship offers since being heralded the Canada’s next basketball phenom at the age of twelve. The six-foot-seven combo guard selected the Red Raiders over Memphis, Louisville and Kentucky.

“Well yeah, and a lot of defence. The defence really attracted me because they have great defence. I feel like its a great discipline for me to learn and understand so that I can move on to the next level.” continued Fisher about what attracted him to head coach Mark Adams and Lubbock, Texas.

As a 17-year-old, Fisher made his FIBA international debut at the 2021 FIBA U19 World Cup in Latvia. The second-youngest player in the tournament, he averaged 6.9 points, 3.4 rebounds, 1.4 assists and 1.3 steals in seven games and helped win a bronze medal.

“As a student, it’s to get a great education and to be able to tell my mom that I graduated, that I did what I need to do to make my mom proud. Basketball wise just to be a better player the next day, I want to look back and say everyday I got better, everyday I become a better player.”

Before embarking on what is widely expected to be a one and done NCAA freshman season, Fisher will lead Canada at the 2022 FIBA U18 Americas men’s championship in Tijuana Mexico from June 6 to 12.

The Red Raiders earned a respectable third-seed in the 2022 NCAA tournament and finished the 2021-22 season with an impressive 27-10 record under first year head coach Mark Adams.

Looking to build on their new-found success, Texas Tech also earned the commitment of Fardaws Imaq. The Utah Valley transfer averaged 19 points and 14 rebounds per game during his sophomore season with the Wolverines. 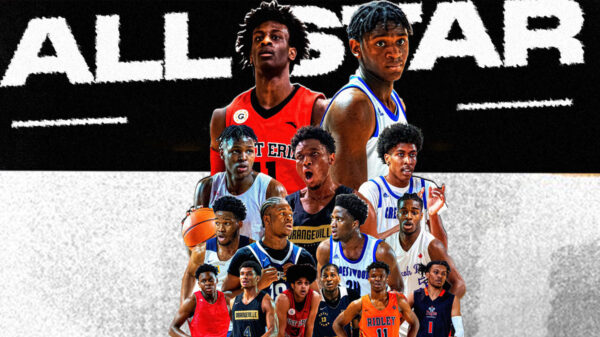 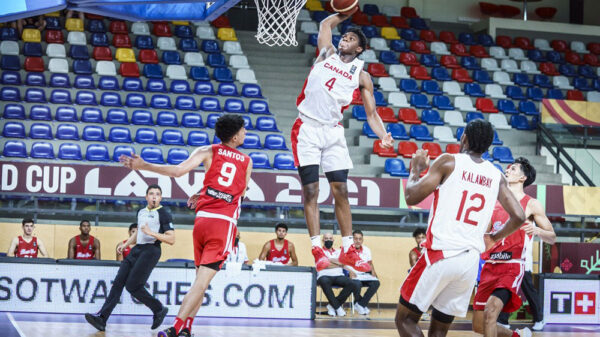 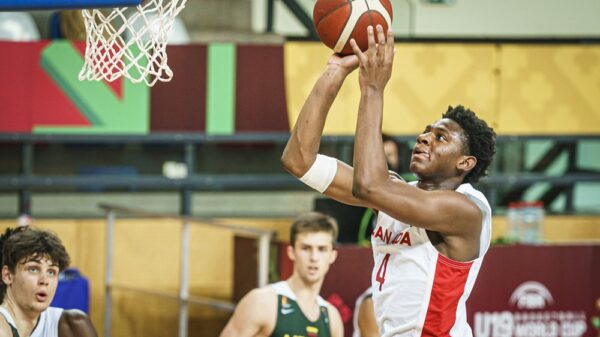 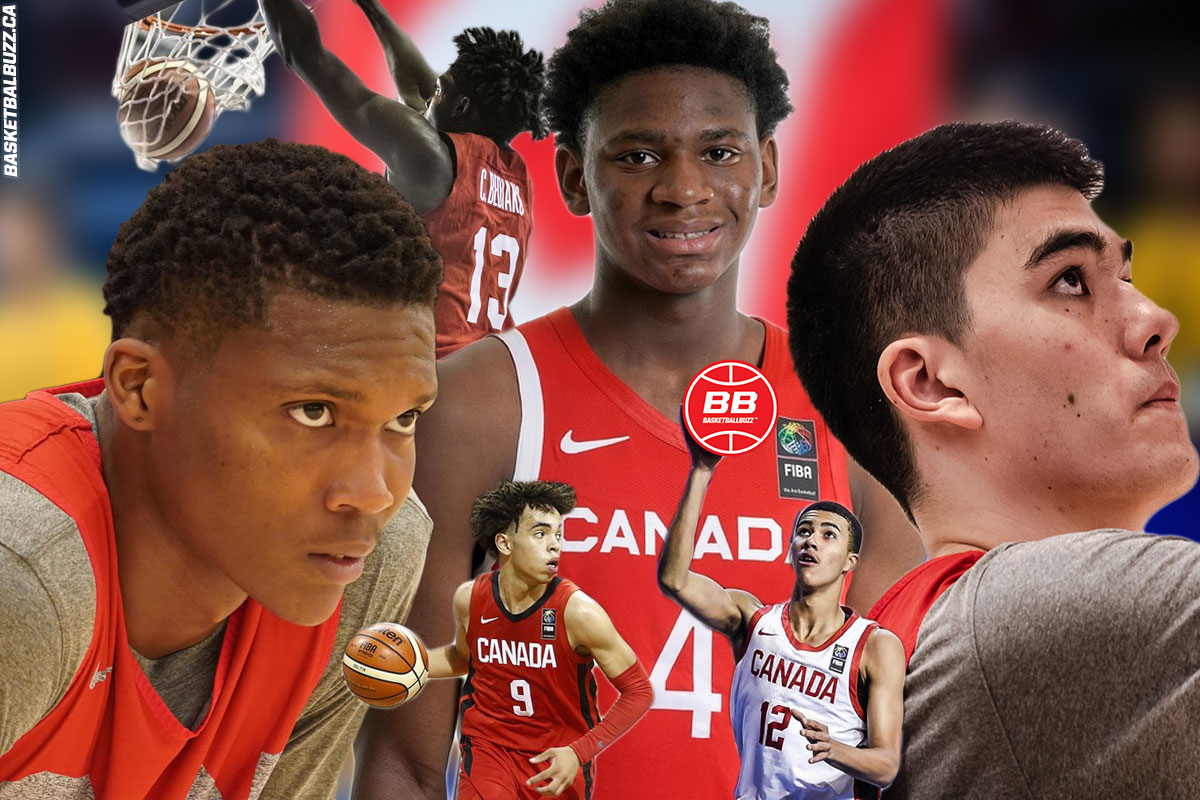 Loaded with 10 NCAA division I players and Canada's U19 men's basketball team is back on the global stage looking for more hardware at...