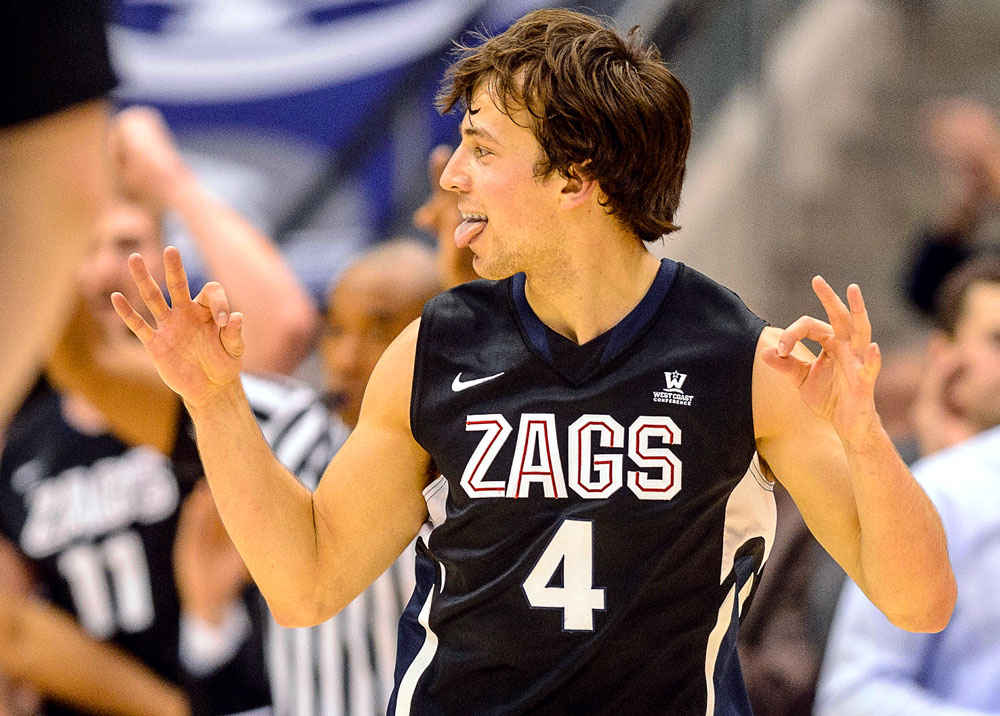 NCAA Selection Sunday came and went and now we know the match-ups, players of all Canadians in the 2015 NCAA March Madness tournament.

Below is a list of the 28 Canadians and their 18 respective teams that will get a shot at the “One shinning moment” in their quest for NCAA National championship. For comparison purposes 2014 had 27 players on 18 teams.

Out of the total 28 players, sixteen are from Ontario, six from Quebec, two from British Columbia and additional representation across the country in Alberta, Nova Scotia and Saskatchewan.