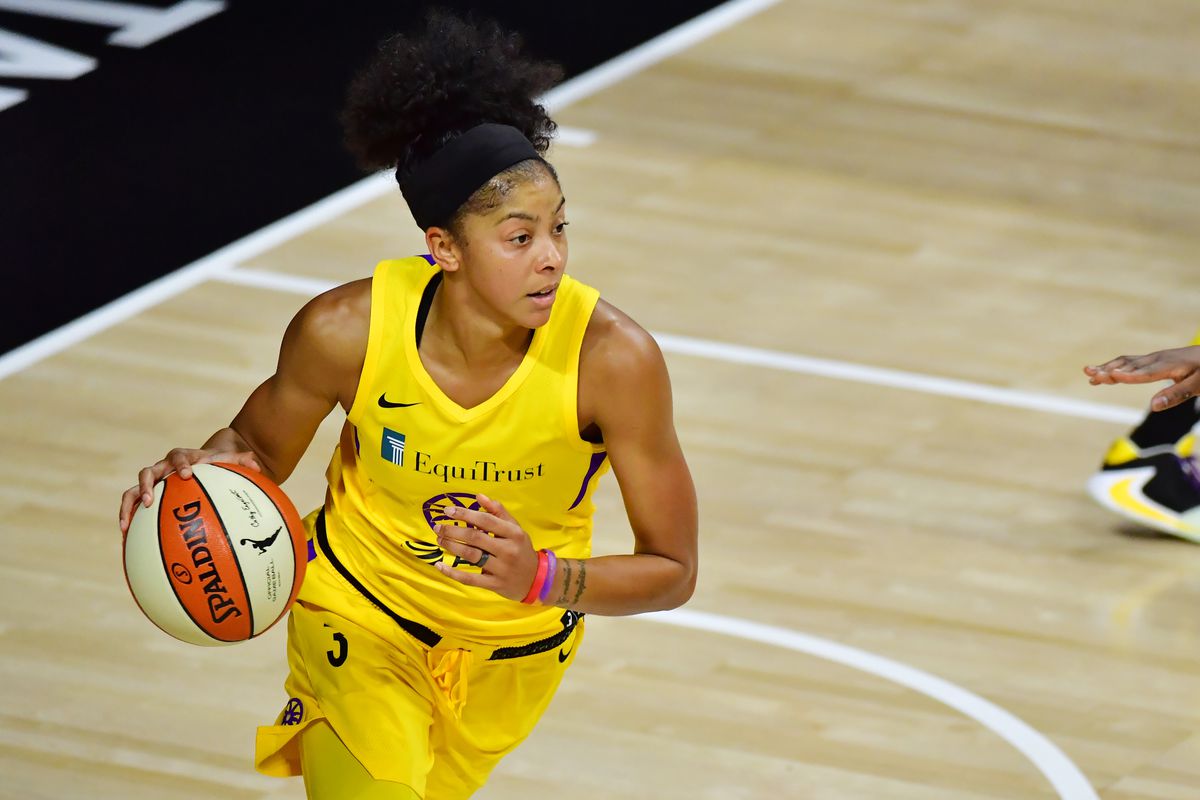 That’s what the banner above the Bubble court in Florida reads every time the Los Angeles Sparks take it to the floor like a one-two step or jab one. This statement, however, like a Vivica A. Fox hair billboard, refers to the City of Angels campaign to stub out cigarettes in the Californian community.

The L.A. Sparks quit?! You must be living in your own bubble.

The Sparks are feeling themselves right now. As Brittney Sykes and Seimone Augustus can attest on Twitter for “Slim Saturdays” featuring Money Moe. Dancing and hitting those “no, no” high notes to Anita Baker’s ’80s classic “Sweet Love,” with rapturous retweeting applause from the soul legend herself. It’s all peaches and cream like 112 for the purple and gold.

After the King and the Lakers brotherhood blazed Portland back in Game 2 Thursday, the most successful purple and gold led by the salt and pepper ‘Bron beard of Laker legend Derek Fisher were taken to O.T. by the ATL. Still this overtime thriller with the Dream woke up from a nightmare as the Sparks lived to fight another day.

Up from a dream, down the stretch, Candace Parker showed she is just as CP3 as Chris Paul, as this game is just as good as the other gender. Putting in G.O.A.T. work like Diana Taurasi or Lisa Leslie, Candace came off a clinic of reaching the milestone of 5,500 career points the previous game. In this one against the Dream, though, she stirred with 17 points, nine rebounds and five assists.

Must Read:  Empire State Of Sabrina

Yet it was her big tying shot after Courtney Williams hit a potential winner that took this game to overtime before she took over like, “the break’s over.”

Atlanta dreamed up more big shots than counting sheep themselves that you wouldn’t think they were starring down the barrel of a ninth-straight L. Still, once Candace got her court candour and cadence under control they were never leaving this game with anything but towels over their sunken heads.

Chelsea Gray hit another 20 for her Most Improved Player and superstar campaign for a Sparks team as deep as that abyss Method Man waxed lyrical about, in the Friday night lights of a 93-85 W.

Sydney Wiese also added 15 points, Nneka Ogwumike 14 and Brittney Sykes a dozen (every time she hits from three I want to scream, “Syyyyyyyke,” like Dave Chappelle) for a team who, as one Ogwumike sister puts it, “has two starting fives.” Glory Johnson led all scorers with an MJ 23 … but it wasn’t enough by the last dance.

This one was saved for CP3 on her way to her own MVP. 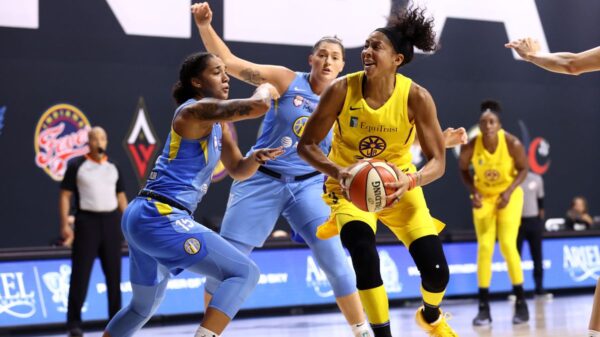 Candace Parker, a two-time WNBA champion, former MVP and reigning defensive player of the year is leaving Hollywood and taking her game back home... 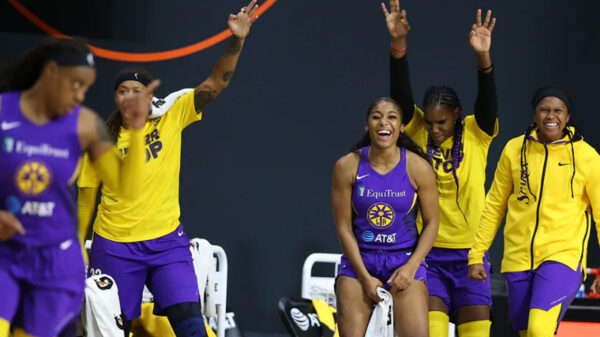 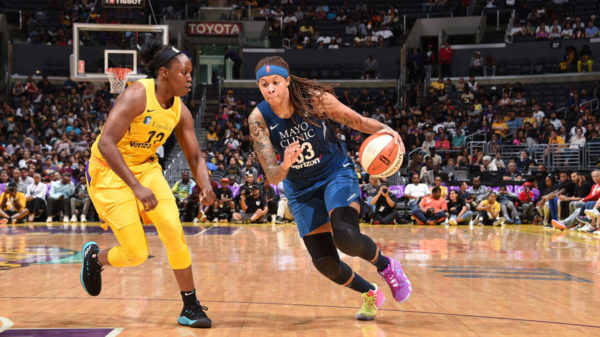 The balance of power in the WNBA has shifted like this league of it’s own has shifted the gender gap in this sport. Google,...

Tim David HarveyFebruary 21, 2020
Do NOT follow this link or you will be banned from the site!