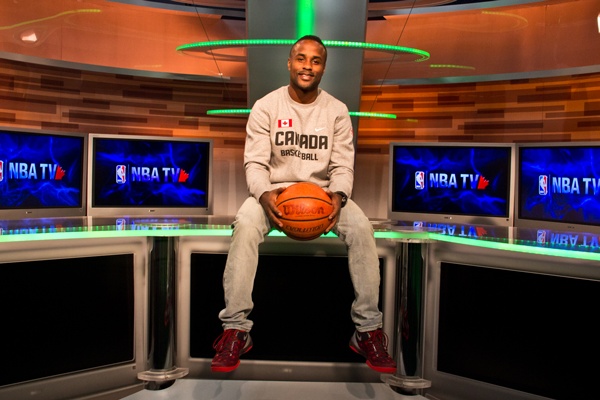 Akil Augustine: Breaking Barries
Akil has the demeanor and style of someone who has been in the business for 50 years, but the 31-year old has only recently begun “growing up”. Born in Trinidad in 1982, Akil’s father served as a “Wharfman”, someone who worked at the docks. He spent years saving every penny to move his family to the United States to live what some considered to be the “American Dream.” By 1988, the Augustine family was able to pack their bags and move to Brooklyn, New York. For those who know American history, you would know that the 80s was not a good time for New York. Crime rates spiked as the crack epidemic hit the city. Gangs from Los Angeles arrived, gaining notoriety when they appeared […]