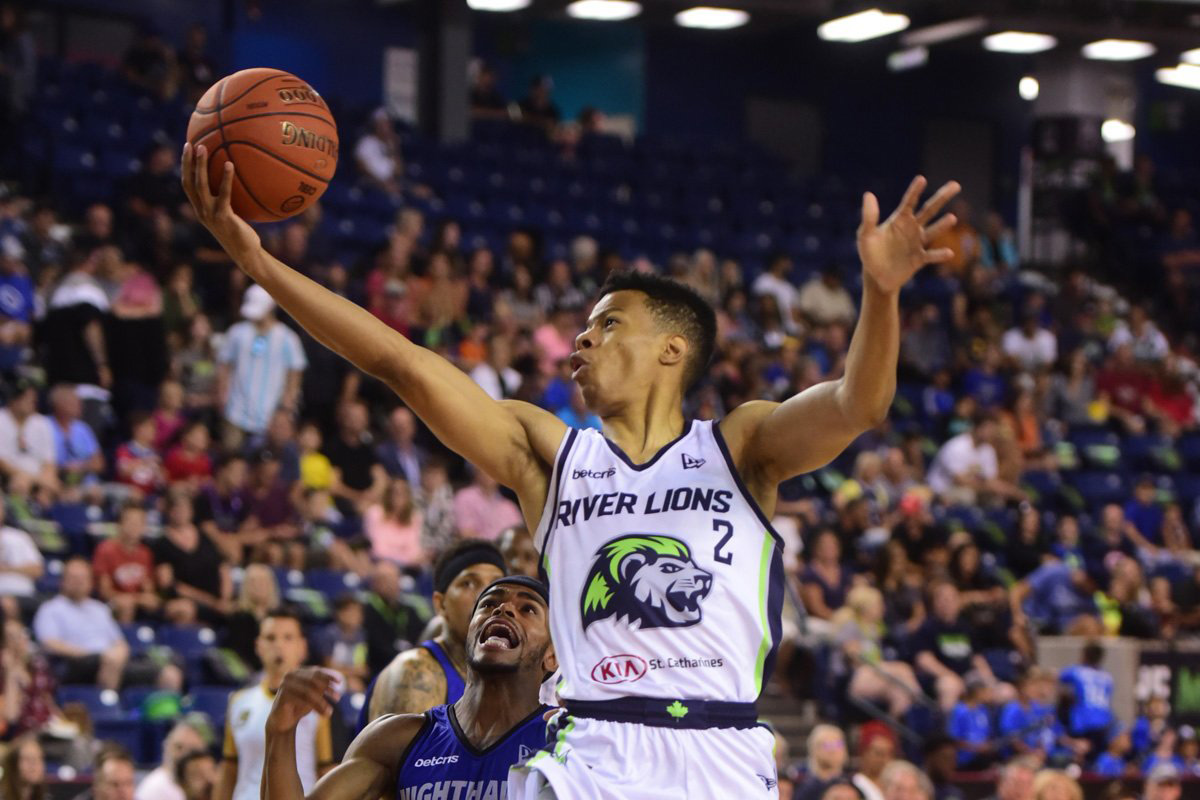 The Canadian Elite Basketball League has released a tentative schedule for its third season in a way that conveys optimism and provides hope to all of us longing for a return to normalcy.

In a press release on Thursday, the league outlined a 14-game slate, down from the standard 20-game model, that would begin on June 5th with the idea that fans will be able to attend in person by then.

“It is our hope that by June people in our markets will be able to enjoy our games as they are intended to be experienced, on the edge of their seat watching some of Canada’s best pro players and being entertained by NBA caliber DJ’s and halftime performers,” the CEBL said.

The league further emphasized that the end-date for 2021 can’t spill beyond late August due to the professional commitments of many of its players.

CEBL owner Richard Petko signaled confidence in the return-to-play plan and clearly remains bullish on his investment. He points to a delayed start to the season resulting in more talent being available and the reduced schedule of games creating an urgency for teams to succeed on the court.

“The fans are going to be the real winners. I can’t reveal anything about our Final Four championship weekend but if some of the things we are working on come to fruition it will be an unprecedented spectacle not just in Canadian basketball but in Canadian sport,” Petko said over the phone.

Petko also said that while he can’t reveal specific details, the CEBL has some other exciting plans in the works.

Must Read:  Could Tyson Chandler BE Anymore Of A Frontcourt Knockout For The Lakers?

“Internationally, we have the Olympics and fingers are crossed both the men’s and women’s teams will have a great showing. Even on this front we may get to see the CEBL show its chops against some international squads if the timing works out right,” Petko said.

Petko further emphasizes the work of CEBL executives for putting a comprehensive plan in place to carry out the 2021 season and implies that his money has been well spent so far.

“What [commissioner] Mike Morreale and the head office team have done is incredible,” Petko said.

“If I was a potential investor interested in a sports team purchase I don’t think there is a more competent organization than what we have at CEBL. Honestly I am proud of what the staff has accomplished.” 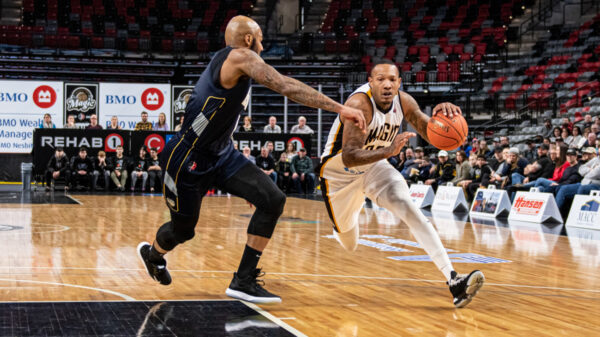 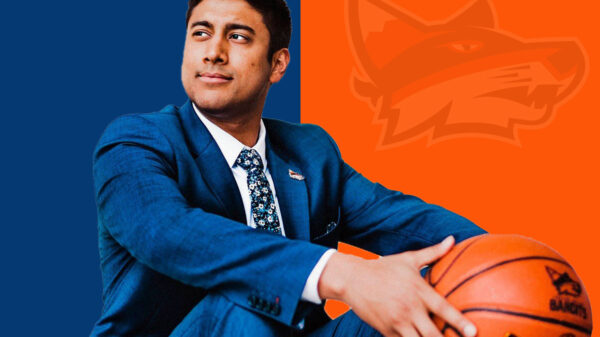