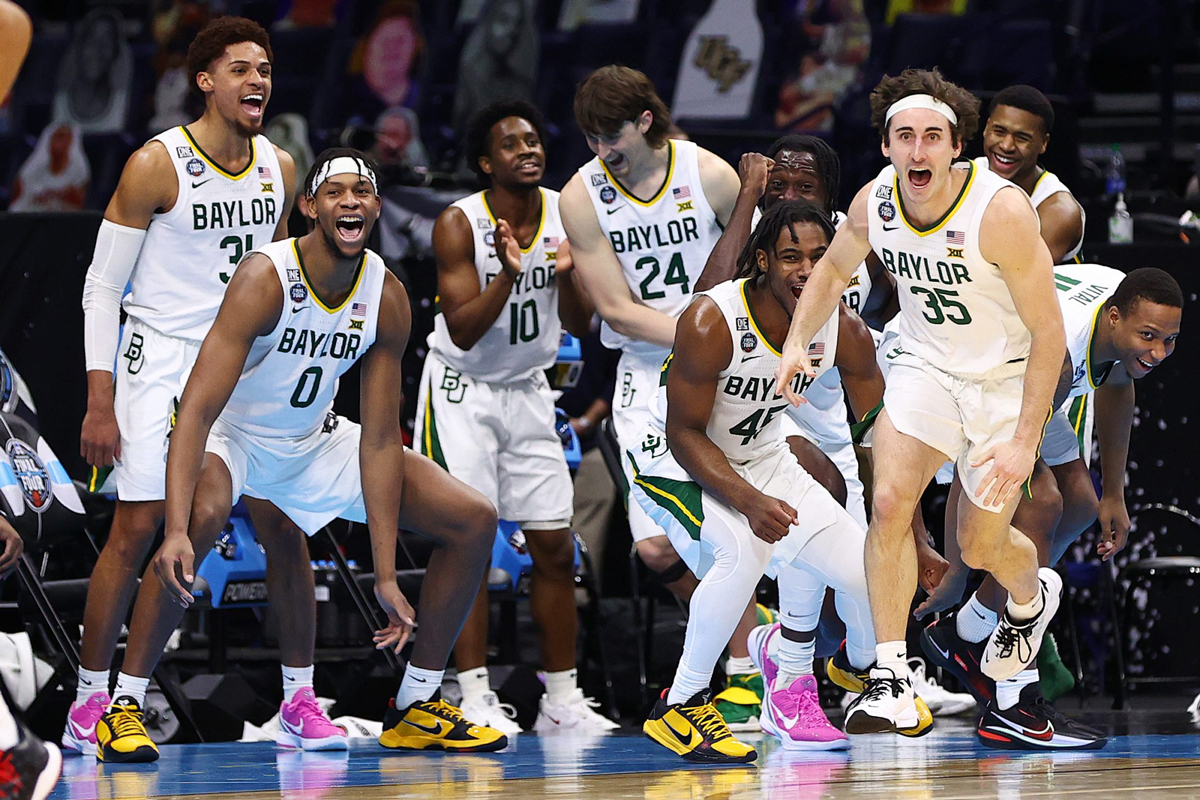 The Baylor Bears men’s basketball team have been selected to represent the United States in the upcoming inaugural 2022 GLOBL JAM under-23 tournament at Mattamy Athletic Centre in Toronto, Canada.

Created by Canada Basketball and recognized by the International Basketball Federation (FIBA), the GLOBL JAM men’s and women’s tournaments will feature pools of four teams competing in round-robin action from July 5-8.

The two top teams in each group will advance to the medal round on Saturday, July 9, followed by the championship games on Sunday, July 10.

The Bears will open-up the tournament against Italy on July 5th, will take on hosts Canada the following day before wrapping-up group playing against Brazil.

“We are so honored to have the once-in-a-lifetime opportunity to represent the United States in international competition,” 20th-year Baylor head coach Scott Drew said. “This will be a terrific event with great teams from across the globe, and we are grateful to Canada Basketball and the NABC for making this tournament a reality.”

The Bears won the 2020-21 NCAA national championship and are coming off an impressive 2021-22 season with a 27-7 record and a second round NCAA tournament exit to runner-up North Carolina.

Baylor is once again expected to compete for a PAC-12 championship and is welcoming top 10 recruit in freshman Keyonte George.

Although not a traditional recruiting destination for Canadians in the NCAA, head coach Scott Drew has had success with sharpshooter Brady Heslip (Burlington, Ont.) and most recently with guard Devonte Bandoo (Brampton).

This will be the third time that Baylor visits Canada during the Scott Drew era. The Bears played the Ryerson Rams at Mattamy Athletic Centre in August 2011 and later visited the nation’s capital in 2015 for games against Carleton Ravens and the Ottawa Gee-Gees.

The Canadian U23 squad for the 2022 GLOBL JAM has yet to be announced, but it is expected to feature some high profile NCAA names. Potential players include, Olivier-Maxence Prosper (Marquette), Charles Bediako (Alabama), Enoch Boakye (Arizona State), Ryan Nembhard (Creighton), Marcus Carr (Texas Longhorns) and Tyrese Samuel (Seton Hall)