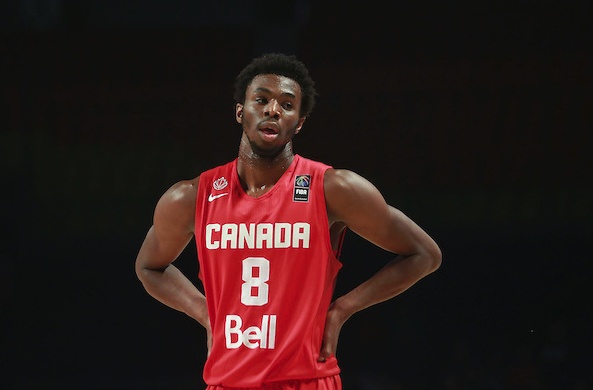 Canada’s Senior Men’s National Team (SMNT) road for a last bid entry to the 2016 Summer Olympic Games in Rio De Janerio has been revealed and it’s a tough one.

Ranked 26th in the World according FIBA’s latest rankings, Canada was drawn into Group A of the 2016 Manilla Olympic Qualifying Tournament alongside No. 8 Turkey and No. 31 Senegal. Additionally, Group B consists of European powerhouse and No.5 ranked France as well No. 21 New Zealand and tournament host and number 28-ranked Philippines.

Canada missed out an automatic berth to the Olympics when it came out flat and dropped a unexpected loss to Venezuela in the semi-finals of the 2015 FIBA Americas zone qualifier forcing Canada’s hopes of ending their 16-year Olympic basketball drought into a last chance 18-tournament team. Competition runs from July 4-10, 2016. 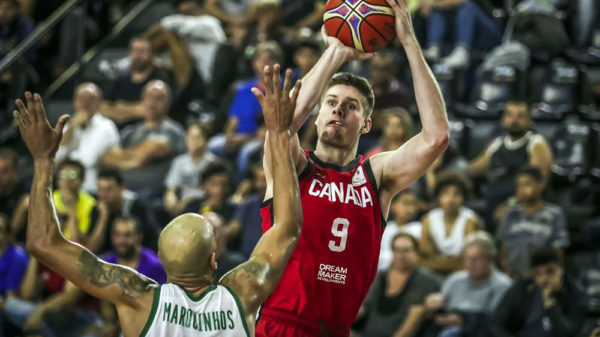 Canada has added forward Conor Morgan to its 2019 FIBA World Cup roster. With less 72 hours before their opening game, Canada was forced...

Edilson J. SilvaAugust 28, 2019
Do NOT follow this link or you will be banned from the site!