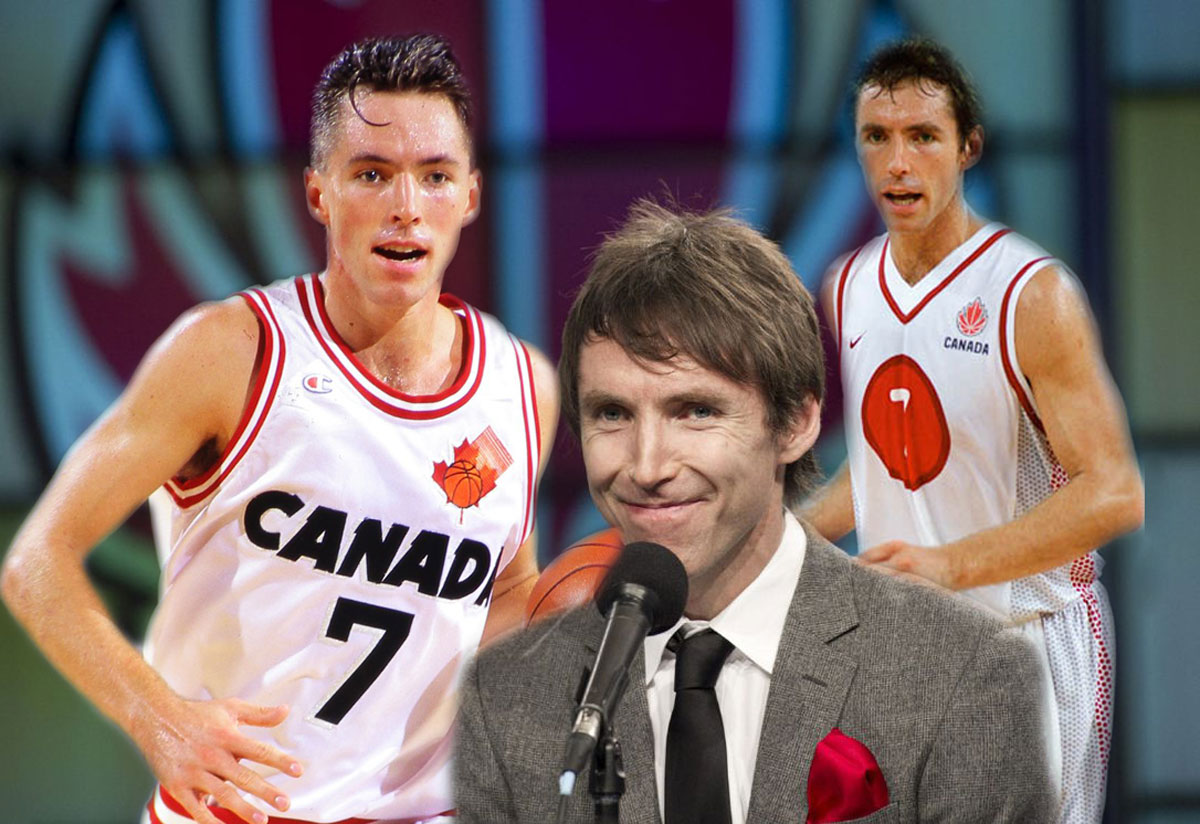 Eighteen years since he last represented Canada at an international competition, Nash is finally being inducted into the FIBA Hall of Fame as the first Canadian basketball player to be enshrined.

Headlining a star-studded 2020 FIBA Hall of Fame Class, Nash joins eleven (11) other basketball icons that will be recognized and celebrated in a digital ceremony on June 18th, 2021.

Born in Johannesburg, South Africa and raised in Victoria, British Columbia, Nash made his Canadian senior men’s national team debut in 1994 at the World Championships in Toronto/Hamilton, Canada.

Instrumental in Canada’s Olympics qualification process on two occasions, Nash took home the Most Valuable Player (MVP) award at the 1999 Tournament of the Americas.

Canada finished runner-up to the USA and earned an automatic qualification spot in the upcoming Summer Olympics, their first since 1988.

At the 2000 Olympic Games in Sydney, Australia, Nash helped Canada win its first three games of the group, knocking off hosts Australia in the opener, and earning wins over Angola, Spain and Yugoslavia to win Group B with a 4-1 record.

Canada’s hopes of an Olympic medal quickly came to an end in the quarter-finals. Team Canada got off to a poor start and fell 68-63 to France. Canada beat Russia in their last game to claim seventh-place.

Nash averaged 13.7 points, 6.9 assists and 3.3 rebounds in seven games, and led the tournament in assists per game.

Committed to getting back to the Olympics, Nash returned to the national program for the 2003 Pan-American Olympic Qualifying tournament in San Juan, Puerto Rico. Favorites to grab one of three automatic qualification spots for the 2004 Olympics in Athens, Greece, the Canadians got off to a good start but dropped important games to Venezuela and Puerto Rico to end their qualification campaign.

The 2003 tournament proved to be Nash’s last official games as a player under Canada’s red and white uniform. Overall, Nash played a total of 37 games for Canada at five international events.