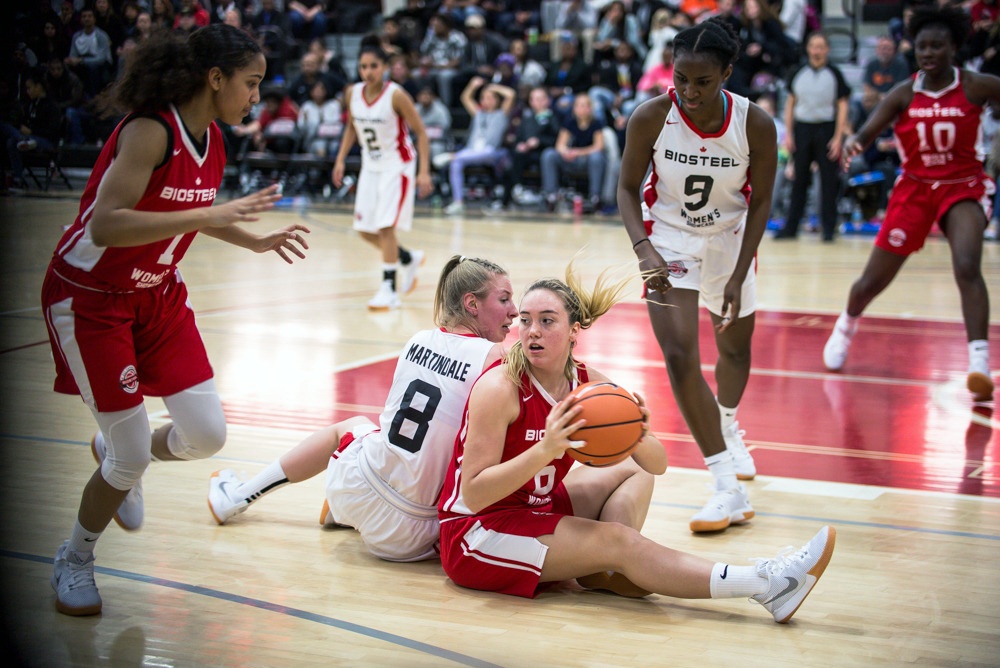 Canada’s best female high school players are about to step into the spotlight.

They’ll be front and centre March 31 at the inaugural BioSteel All Canadian Girls Basketball Game in Toronto, an historic event that showcases the next generation of female talent.

“The inclusion of a true nation-wide All Canadian Girls Game is the biggest step the All Canadian event has had happen since the inaugural Boys Game,” said Jesse Tipping, executive director of BioSteel All Canadian Games, in a statement.

“It has always been the intent of the management committee to work towards an event that includes both boys and girls showcased on a national stage. Just like on the boys’ side, female Canadian basketball players are playing at the highest level in the world and the growth of the game is truly seen across both genders.

“Canada Basketball has been an integral part in the facilitation of the girls’ events and we are thrilled to have their support.”

An eight-person selection committee will select 24 elite players to participate in the game, which tips off at 2 p.m. on March 31 at the University of Toronto’s Goldring Centre for High Performance Sport.

The selection committee will feature a cross-section of Canadian basketball stakeholders, including provincial and territorial representatives, clubs and coaches from across the country, according to a news release.

Girls selected to the game will participate in a variety of festivities, including practices, media availability and the 2019 Nike Skills Challenge.

Linh Nguyen, coordinator of high performance for Ontario Basketball, has been announced as chair of the Girls’ Selection Committee.

“I am extremely excited and honoured to be named as the Selection Committee chair,” said Nguyen. “Girls basketball in Canada has seen immense growth over the last few years, it is exciting to be able to showcase the talent and hard work of all the top student-athletes from across the country.”

BioSteel All Canadian Basketball Games is also set to host the first regional Nike All Canadian Girls Futures Game, which will feature top Grade 9 and 10 high school players from Ontario.

“BioSteel has always looked to support both boys and girls achieving their athletic dreams and we are excited to be able to launch this game and facilitate the growth of girls’ basketball in Canada,” said John Celenza, CEO and co-founder, BioSteel Sports Nutrition Inc.

“We look forward to watching the future success of all the girls participating in this event.” 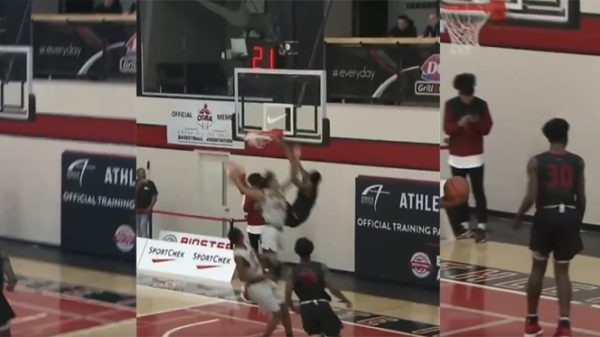 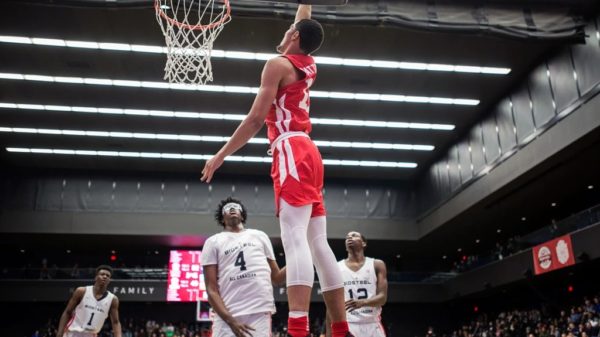 The names of the 24 players for the 2019 Biosteel All-Canadian Game were announced during half-time of the Toronto Raptors game versus the visiting... 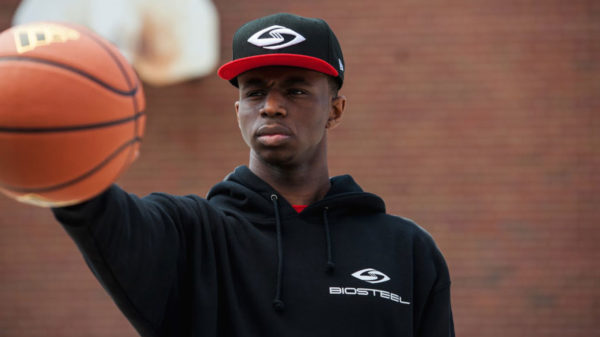 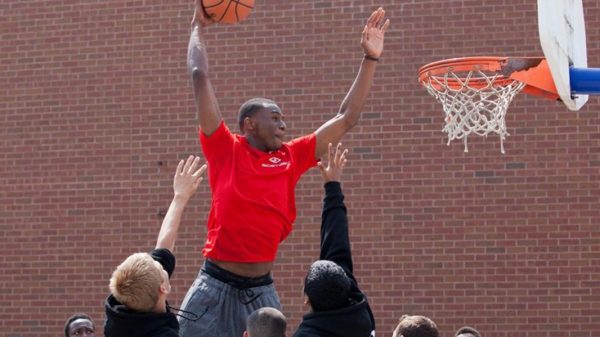 The sponsorship deals keep on coming for Andrew Wiggins, the first overall pick of the 2014 NBA Draft. The Canadian phenom has inked an...