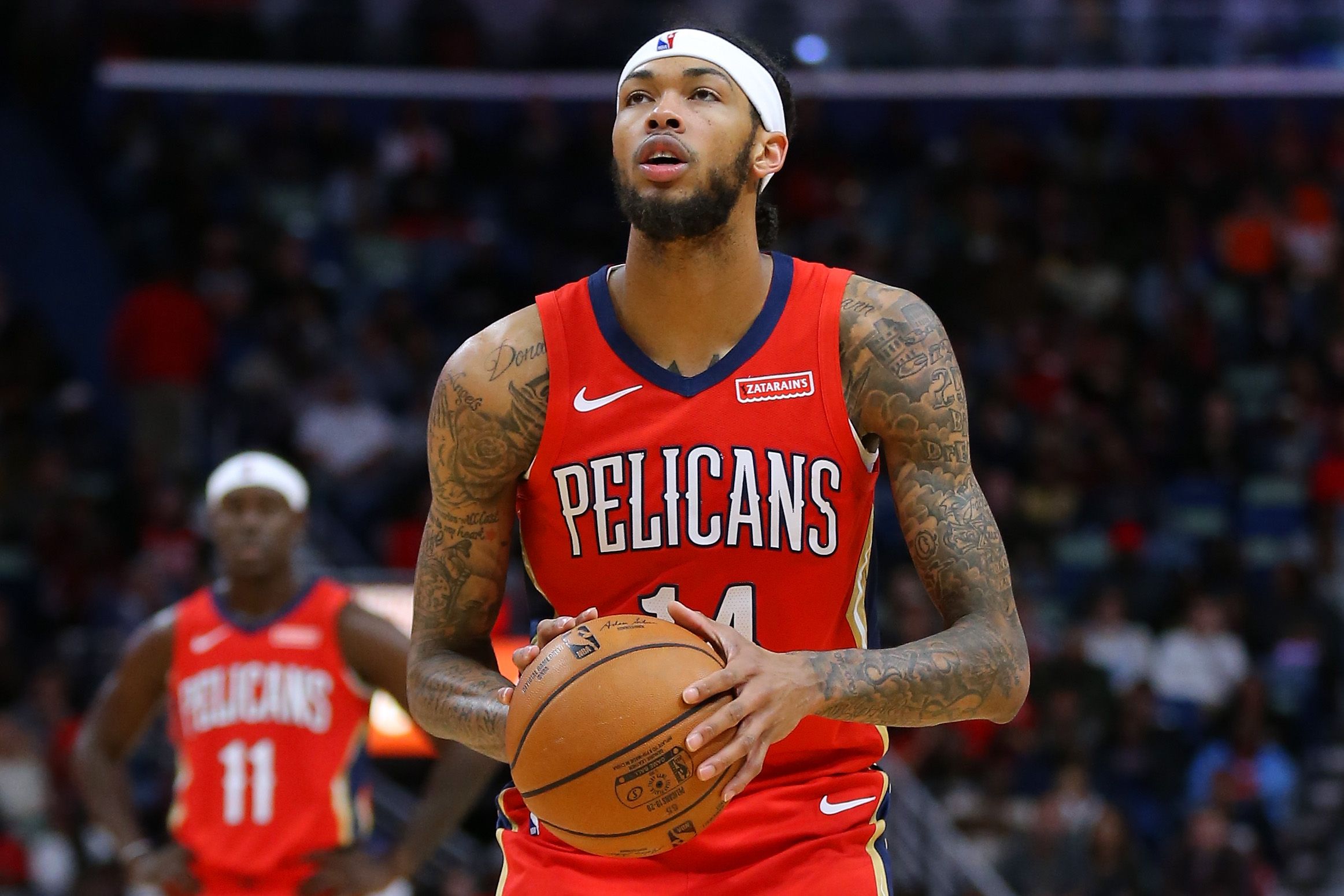 brandon ingram is an all star lonzo balls got next

That’s what fans jeered to Brandon Ingram from the foul-line last year with NBA trade deadline day approaching and the Lakers looking to add as many holes in their boat as possible to ship a deal for New Orleans Pelican, Anthony Davis.

But after that season was all folks, a deal wasn’t made and A.D. still had another full season before he’d be on the way to being a free agent. So the Lakers pulled the trigger and shot every part of their young core and more picks than ice to Louisiana for the big man they thought would take them from losers to winners (he has), but they did get to keep Kyle Kuzma. So they thought it was all good.

But don’t take this the wrong way.

But after four place votes out West why isn’t this cult hero an All-Star?

And D’Angelo Russell isn’t even one this year…but he’s still the man in the Bay. Maybe the only one at the moment. Until Steph Curry comes back with the shot.

But B.I. has gone full ice in my veins for NOLA this year in Crescent City. Going hard in the Big Easy. Now was the price for Davis really worth the cost? Brandon may just be a boss. Critics with nothing in the clip thought he was a glorified gunner. A Sprewell slasher. But Ingram has inspired averages of 25 points, 6.3 rebounds and 4.3 assists per in just over a half hour of P.T. and no personal trainer, the skinny slugger who holds more weight in his game has been named a reserve to the NBA’s mid-season classic.

Must Read:
We Need To Talk About Kevin Durant's Next Move

The kids is still a young Kevin Durant. But now he’s his own star and playing next to the new dynamic duo of the Lake Show in King James and Anthony Davis in the West best he may just show Showtime that the Lakers traded the wrong guy.

From “LEBRON’S GONNA TRADE YOU” to riding with the King again.

Not even for Rose.

Brandon Ingram like D’Angelo Russell is an All-Star now.

And like Kyle Kuzma fellow Pelican Lonzo Ball will be one too.

He’s got next…with all due respect to Josh Hart. Although he will be a legendary role player in the Fisher, Fox and Horry mould.

And you thought this was going to be the year of Zion? But Williamson could still be Rookie of the Year. If anyone can do it in half a season it’s him. And we haven’t even got to New Orleans’ Holiday yet like Mardi Gras.

But in a year when even the likes of Bradley Beal and Devin Booker have been snubbed this February valentines like Adam Sandler and Kevin Garnett’s Academy of ‘Uncut Gems’ at the Oscars, there’s not room for everyone on the cut. But you best believe Ball will past like his kid brother drafted with the Spalding next season. Ball is magic with the rock. Even if President Johnson wanted him trading places like Eddie Murphy and Dan Aykroyd. The way he passes and sets the table is like no other waiter. And when he runs the break like a lion with Zion for the next 82 no one will pass him up as he’ll have his seat like reservations at 8:00.

And we can do a lot better than the skinny slugger.

How about ‘The Big Easy’?

Because right now this is his city.

Until next week when he is in Chi-town.

From lost in Lakerland to Untouchable in Chicagoland.

No one deserves it more. 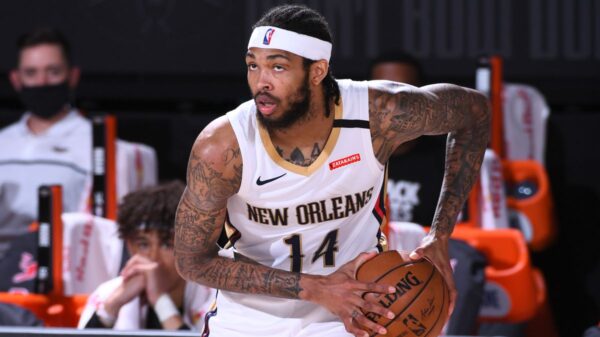 Now you're looking at your Most Improved Player for the 2019-2020 NBA season. 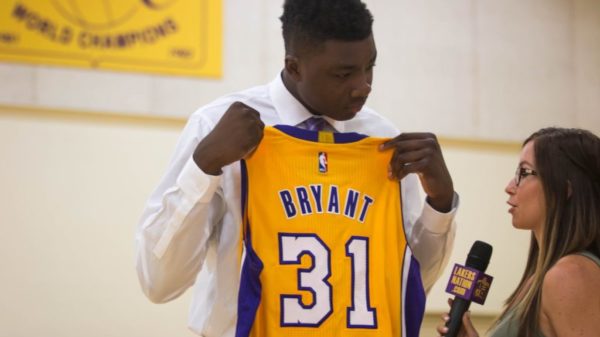 Does The Lakers Future Belong To A Kid Named Bryant?

The future of the second most storied franchise in NBA history is right now. And it has little to do with the Los Angeles... 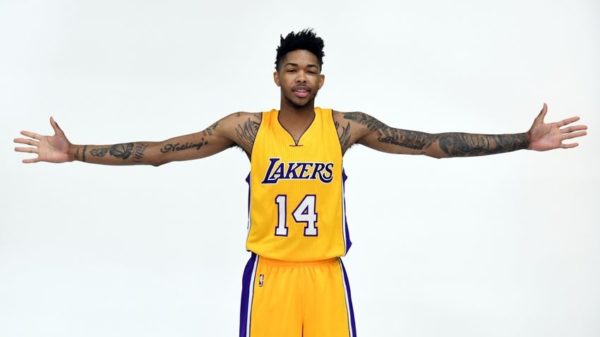 Brandon Ingram Is Beginning To Ingrain His Laker Legacy

He probably won’t win Rookie Of The Year. He might not even make the playoffs this postseason. But the number two pick in this...