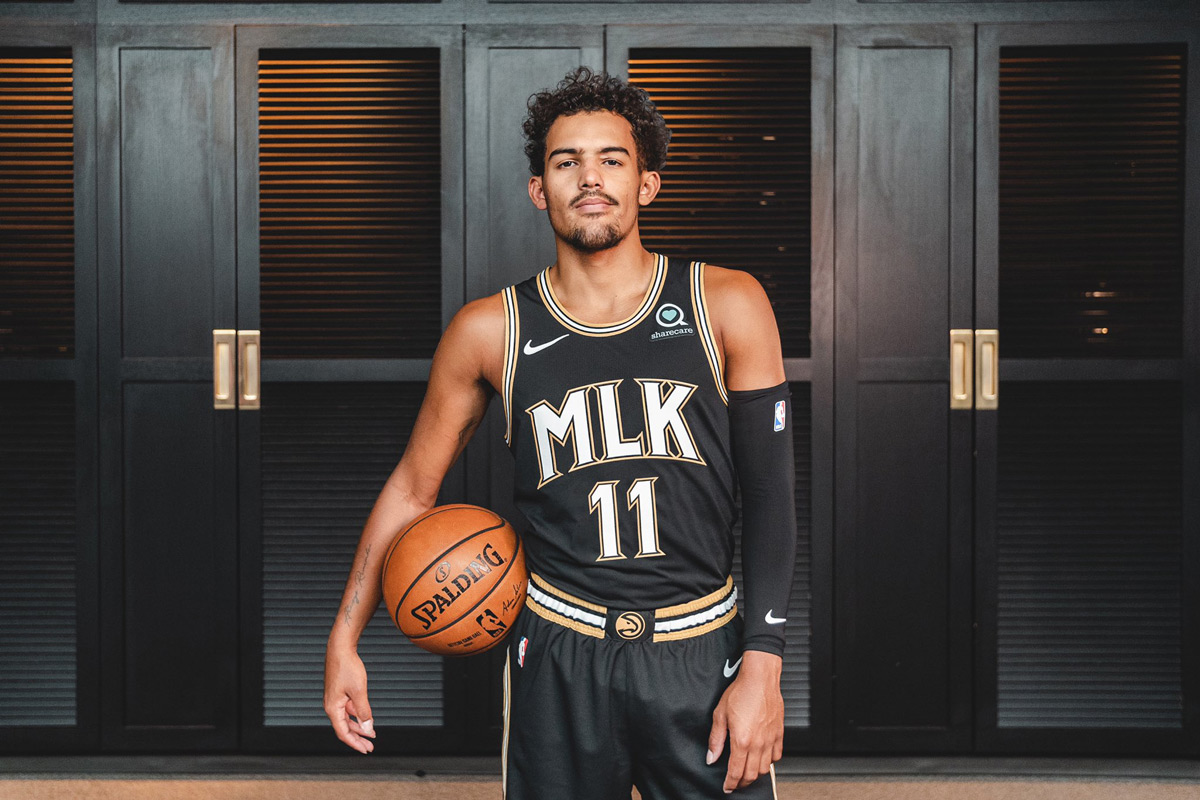 Dream on, everyone. Dream on.

“But there is something that I must say to my people, who stand on the warm threshold which leads into the palace of justice: In the process of gaining our rightful place, we must not be guilty of wrongful deeds. Let us not seek to satisfy our thirst for freedom by drinking from the cup of bitterness and hatred. We must forever conduct our struggle on the high plane of dignity and discipline. We must not allow our creative protest to degenerate into physical violence. Again and again, we must rise to the majestic heights of meeting physical force with soul force.”

It has been almost 60 years since Martin Luther King Jr. delivered his rousing, “I Have a Dream” speech in front of millions marching to Washington at the foot of the capital city’s magnificent Mall. The statue of the great Abraham Lincoln sitting and watching behind him with pride.

More than a half century and racism is still alive, but they “just be concealing it,” like Kanye West said, because like Will Smith tells us, it’s “not getting worse, it’s getting filmed.”

This year people have taken to the streets to peacefully protest that Black Lives Matter as they always should, following the death of another unarmed Black man at the hands of police, as George Floyd told police he couldn’t breathe like Eric Garner.

Now the NBA, leading the way, knows they need more than a t-shirt for this. Boycotting games and wearing social justice statements on the back of their association jerseys as they run alongside the biggest one of the BLM movement, etched on the hardwood.

The WNBA has also said the name of Breonna Taylor all season long on the back of their jerseys … and they still haven’t arrested the cops.

Now the Atlanta Hawks have gone one further and created a city edition jersey for next season that honours the legacy of the son they’re most proud of.

Check out superstar Trae Young and others model these sporting goods. Beautiful black jerseys with a trim that’s the gold, in the same vein as those perfect Peachtree joints from last year that were so fresh and so clean like Outkast.

These new numbers will be rocked from College Park to Stankonia, as they are set to move millions like a march of that many men. What’s more, the profits these jerseys make will go right back into the Atlanta community.

Now how’s that for an assist?

Speaking to “his determination, as well as his understated style,” as per the Hawks press release, these are the first NBA jerseys to honour MLK’s name in initials. Although, former Atlanta Hawks player Vince Carter and his former Memphis Grizzlies team have commemorated Dr. King many times over the years with jerseys that pay tribute to a man whose life was tragically took on the balcony of one of that cities motels.

If we even have a new season to speak of by the New Year, expect these new jerseys to make their debut on none other than Monday, January 18, 2021. MLK Day.

“I have a dream that my four little children will one day live in a nation where they will not be judged by the colour of their skin but by the content of their character.