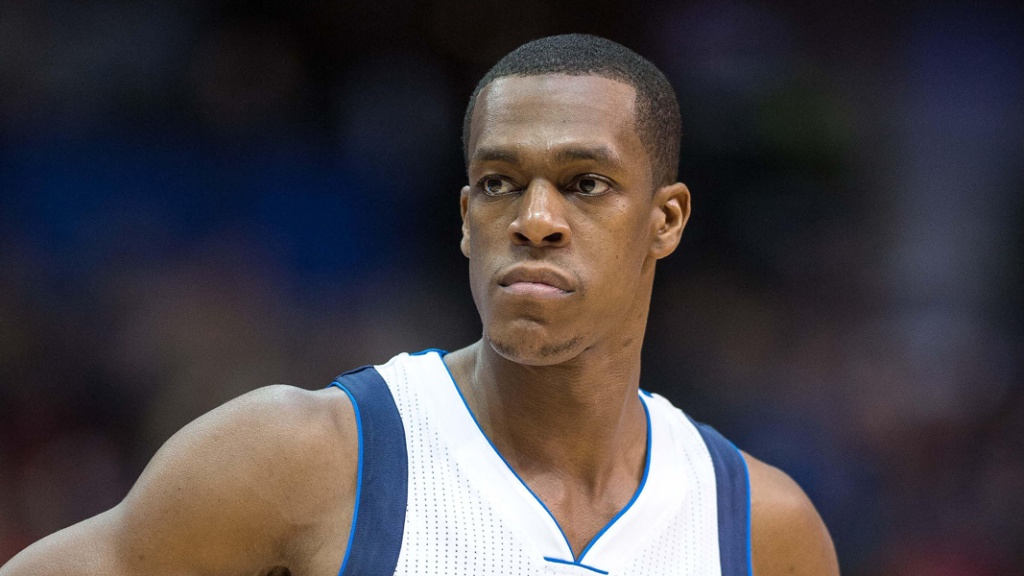 The lone-state big-three are now among the West best, with the reigning champion San Antonio Spurs and the rising and soaring Houston Rockets now joined by the Dallas Mavericks and their new leader Rajon Rondo.

The former green lantern, one ring holder of the Boston Celtics was on hand last night too for his debut against an apt Spurs opponent. His 6 points, 7 rebounds and jersey number 9 assists helped his Mavs click against the champs too as they where led to victory begin offensive juggernaut Monta Ellis’ 38 points.

You can bet Rajon had a hand in a fair few of those points too.

Now with the monumental Monta on epic offence, Ellis and Rondo form one of the West and the leagues best backcourts like the Oakland Splash Brothers, especially now Steve Nash is replaced by Jeremy Lin as Kobe Bryant’s partner in L.A. Maybe the Los Angeles Lakers should have offered both Nash and Lin to land Rajon and then maybe Kobe and Rondo’s breakfast in Boston last month could have turned into a real meal deal. Then again there’s always the Summer when number 9 is back on the market as a free agent.

Then again Dallas hope they can keep this guy running for even longer like their namesake television show. That’s because, forget a backcourt, this Maverick side now has a starting five to rival even a video game. Their calling it “high octane” and with the firepower of legendary money ball gunner Dirk Nowitzki and the Chandler’s of Tyson (first) and Parsons (last) the dial is turned up and tuned in on the break. Add some fresh pine off the bench and then maybe Cuban’s team can be smoking victory cigars while nailing some gold plaque to the wood.

As for the former fantastic four, Celtic champions their future belongs with Dallas’ draft picks over the next few years along with their trade pieces of Jae Crowder, the bulk talented point Jameer Nelson and rising big-piece Brandan Wright. Then again they could always go against Bryant’s storied Lakers this Summer and try and lure him back. This, still however could be the only real contest between the NBA’s most historical, successful and famous franchises for years to come.

Because from now on its former, new millennium champs, the Dallas Mavericks who are ready to show they are more than just a constant contender but a certified club of champions.

As long as the pens in Rajon Rondo’s hand for a contract this year, the ball will be on court too. 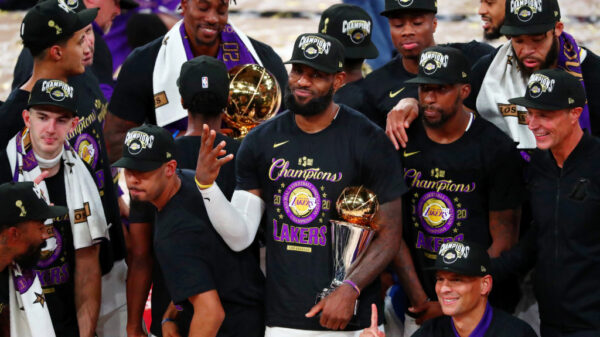 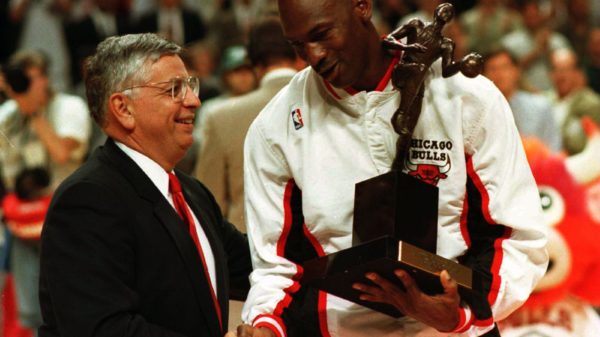