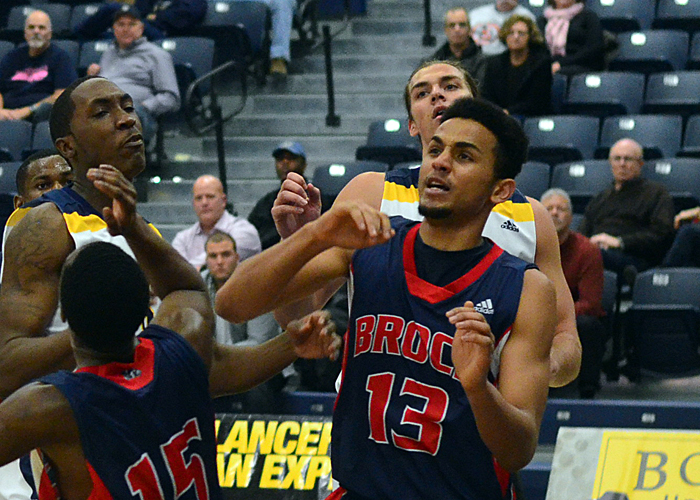 The new look Brock Badgers will open-up their second season under head coach Charles Kissi by welcoming the University of Illinois-Chicago (Horizon League) to the Bob Davis Dynamism on Monday August 18th.

St. Catherines, Ontario has become a top destination for NCAA teams to get an early start to the season since the mid 90’s. The Badgers last welcomed a division one opponent in 2012 when Wake Forest, Tulsa and Dusquene made the trip up North .

Brock is currently on a eight-game losing streak to NCAA teams and is 4-21 all-time against American teams. Their last victory over a D1 team came in 2007 when they beat North Florida (81-72) at home and Air Force Academy (66-63) on the road.

Since winning the 2007-2008 CIS Men’s Basketball Championship the Badgers haven’t had a winning season, a streak that 2014 OUA Rookie of the year Dani Elgadi (19.6 PPG/10.6 RGP) will look to end with an early start to his sophomore season. Elgadi, a 6-7, 200 lbs small forward from Waterloo, Ontario finished second in Rookie of the Year voting, losing out to UNB’s Javon Masters who led the CIS in scoring as a freshman with 27.4 points per game.

The Illinois-Chicago Flames are coming off of a 6-25 season which they won only one game (1-15)  in the Horizon league. Fifth-year  head coach and west-side Chicago native Howard Moore will look to improve his resume and some late game strategies that should help UIC overcome some of their late game mistakes which cost them dearly last year as they lost eleven games by seven points or less.

Guelph Nighthawks president Cameron Kusch has been named the Canadian Elite Basketball League (CEBL)’s first-ever Executive of the Year. Kusch made the announcement on...

The University of Wake Forest Deamon Deacons will visit Canada for a two-game NCAA vs. CIS basketball exhibition series against the Brock Badgers and...

The OUA West CIS/U Sports Men’s Basketball “Road to the Final 8” kicks off tonight with two quarter-final games. Below is a preview of...

The Brock University Department of Athletics is pleased to announce Brad Rootes as the interim head coach of the men’s basketball program. He replaces... 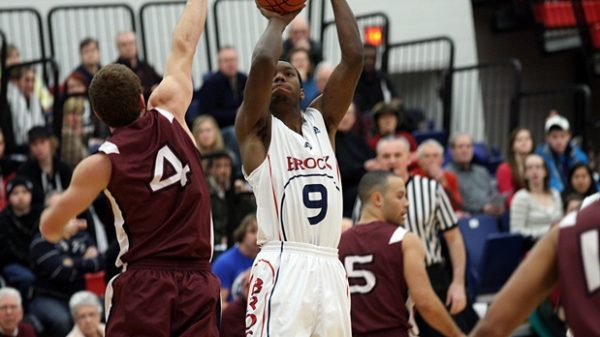