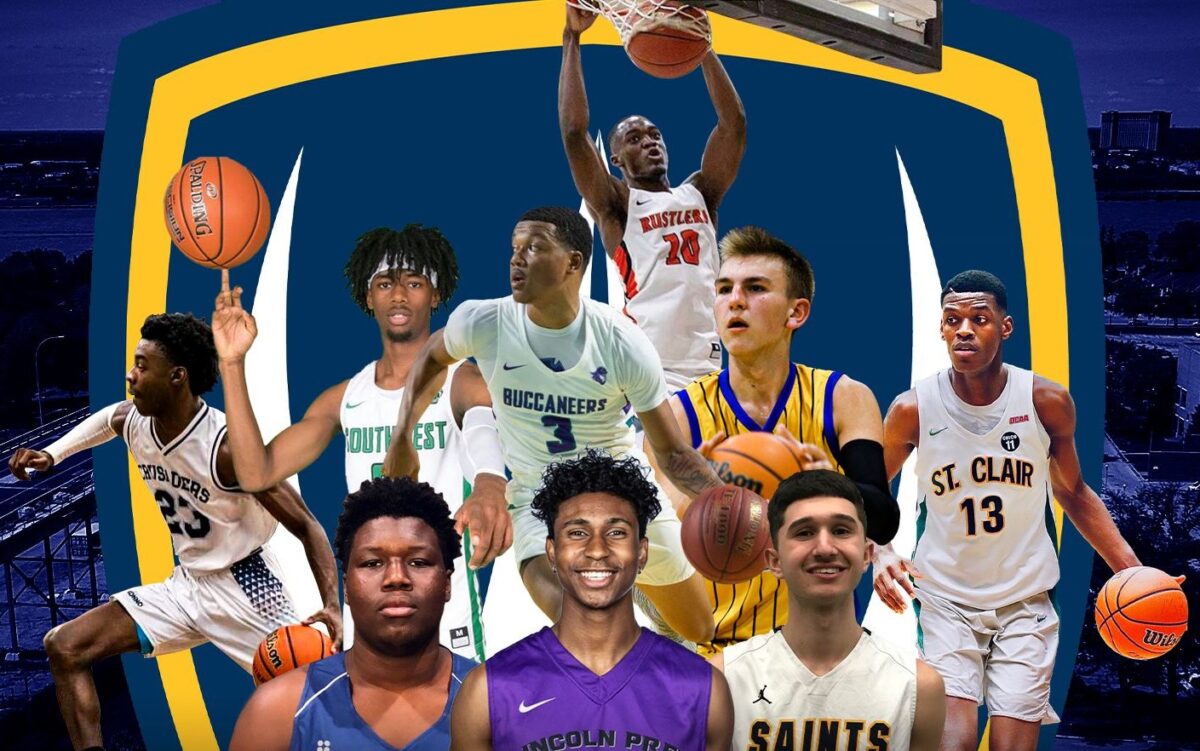 A few months after guiding the Windsor Lancers men to a third-place finish in the OUA West, second-year head coach Chris Cheng is rebuilding on the fly.

The Lancers announced today they’ve added three college transfers and six high school recruits to their roster for the 2021 season, which can start no sooner than Jan. 1 due to COVID-19.

“I feel this class represents the type of character and talent we look to bring to our program yearly,” said Cheng in a statement.

“Each person understands who we are and who we work to become both on and off the floor. I am very pleased with this year’s class and excited to see what we can become.”

He made the Michigan Community College Athletic Association all-conference team and the conference all-defensive team last season at Mott.

“Terence gives us an experienced guard that can handle the ball especially against pressure, create for his teammates and himself, good catch and shoot three-point shooter, and fierce defender and rebounder,” said Cheng.

“His experience, maturity and leadership will be valuable to our younger guards.”

Joining Williams is Jalen Sykes, a six-foot-five guard from Detroit who played most recently at Windsor’s St. Clair community college; and Anthony Mensah, a six-foot-eight forward out of Central Wyoming College.

“Jalen automatically improves our perimeter play. I am really excited [about] what he can bring to our program,” said Cheng.

“Anthony gives us length, experience, skill and athleticism to our front court,” Cheng added. “His experience, leadership and play will be counted on from the start.”

Headlining this season’s high school recruiting class is Lorenzo Barbieri, a six-foot-two guard from Brampton, Ont., who captained Lincoln Prep in Hamilton as a senior.

“(Barbieri) is our prize high school recruit,” Cheng told the Windsor Star. “Sought after highly. He’s young, but has a lot of high-level playing experience.”

He praised Barbieri for his ball-handling skills and his ability to guard multiple positions and create shots for himself and for teammates.

“Lorenzo is a huge get for us,” said Cheng. “I am really happy he feels at home with us.”

“This year’s class covers all the bases for our program,” said Barry Amlin, the team’s recruiting coordinator.

“Impact transfers, immediate first-year contributors, and players that project as solid pieces we will need down the road.  All are good students and people that we are excited to have as Lancers.”