Kalisha earned the the 2011 Big Ten Player of the Year at Michigan State and has spent the 2011-12 offseason with Croatia’s Gospic CO where she has averaged 8.1 points and 3.7 rebounds through 14 EuroLeague games.

The 6-1 forward is also a member of the Canadian Senior Women’s National Team, most recently helping Team Canada to a third-place finish at the 2011 FIBA Americas Championship where she averaged 7.5 points and 3.0 rebounds through six games. 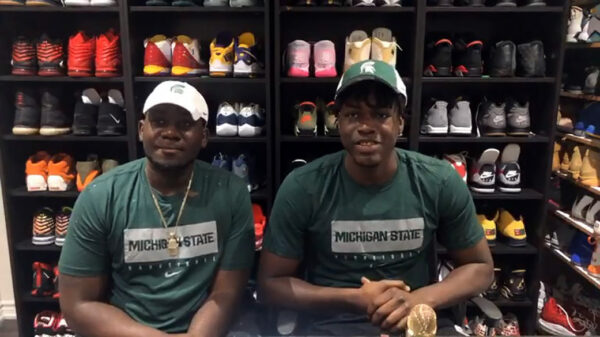 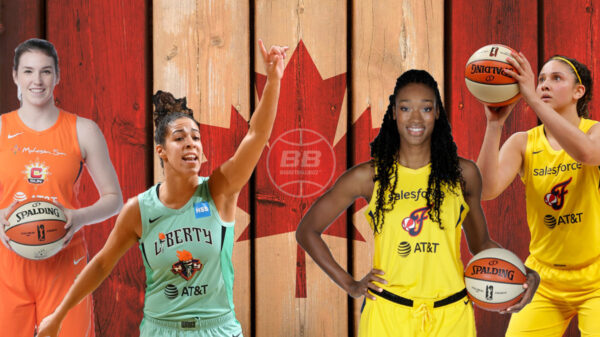 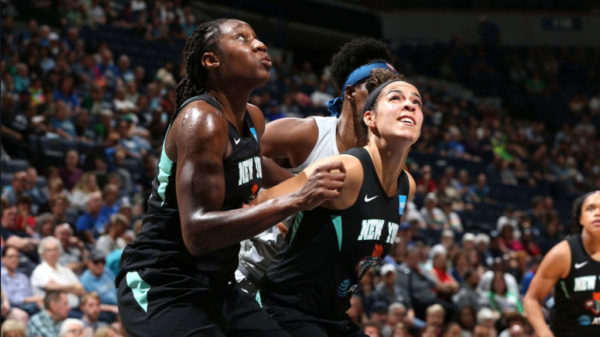 It was evidently clear to me back in 2014 that Kia Nurse was way ahead of schedule. We featured Nurse in our “Got Next”... 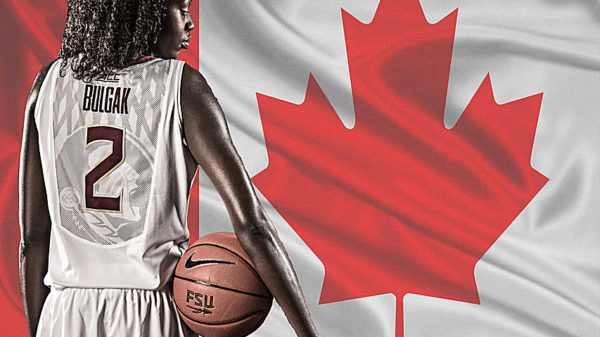 It was a historic and record breaking night for Canadian women’s basketball at the 2016 WNBA Draft inside the Mohegan Sun Arena in Connecticut,... 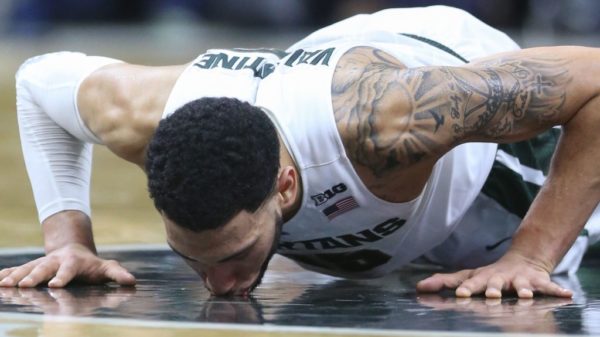 He Got Game…You’re Going To Love Denzel Valentine

Funny, Valentine isn’t Magic or Green but he’s more of a Spartan than 300 men! Who? This.Is.The.Future. Michigan star Denzel Valentine is about to... 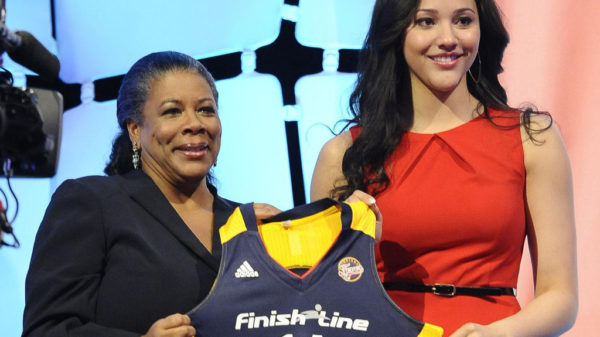 UNCASVILLE, Conn. “Draft Day” It’s a dream come true for Natalie Achonwa. The 6-foot-3 Notre Dame forward and once the youngest member of the...

The Michigan State Spartans are looking to make a trip to Canada to build team chemistry after a disappointing end to their 2011 season....