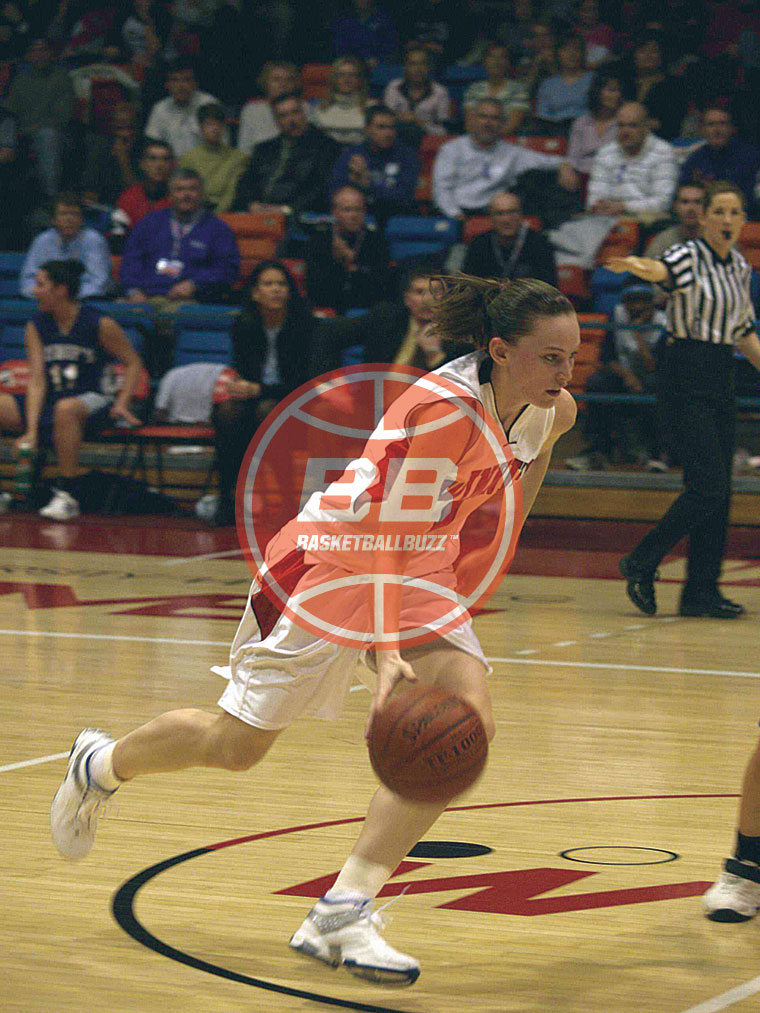 Joanne Wells Wells Does It Well Credentials Basketballbuzz Magazine 2006
JoAnne Wells came to the University of Winnipeg women’s basketball program straight from Bedford, a small town in Nova Scotia. Over the past five years, JoAnne has developed both academically and athletically. She has changed from a small town girl into one of the best players in the CIS without losing her hometown values. This season, the 22-year old, 6-foot guard, led the Wesmen to a 17-3 regular season record, claiming the Canada West Great Plains season title. She also had her best individual campaign as she led the CIS in scoring and free-throw percentage, averaging 24.2 points per game while shooting a staggering 90.6% from the charity stripe. The fifth-year arts student and co-captain was named a CIS first team All-Canadian for the third […]