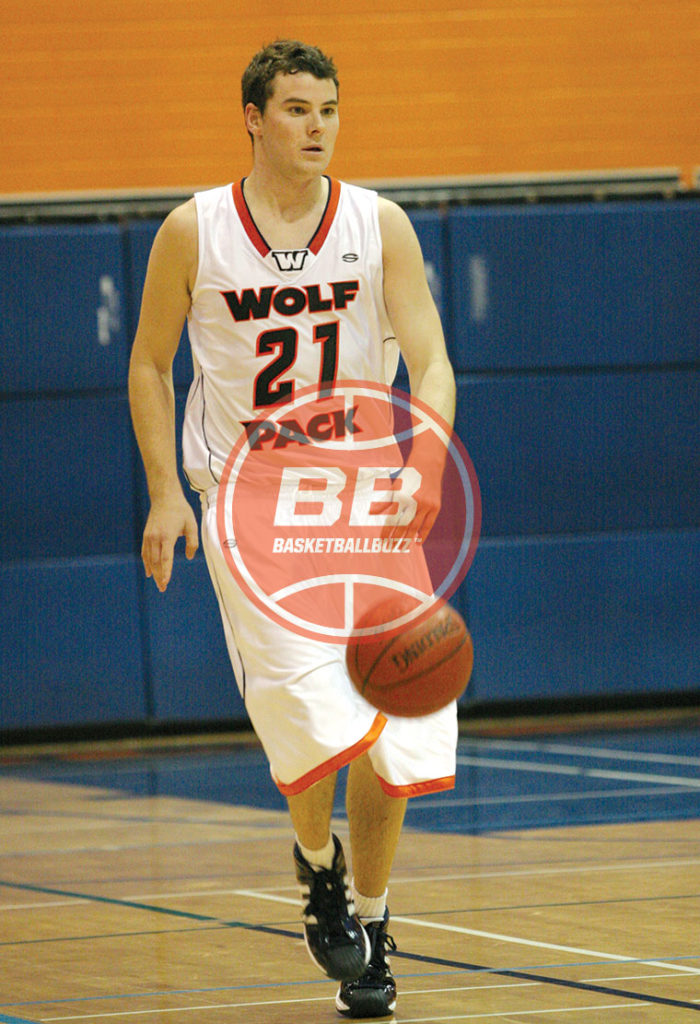 Sean Garvey The Newcomer I Got Next Basketballbuzz Magazine 2006
Sean Garvey admits most of the Canadian Interuniversity Sport (CIS) coaches he will face in the upcoming 2005-2006 season won’t know him because he wasn’t heavily recruited out of Westsyde Secondary high school. But, by the end of this year, coaches and fans will most likely not forget the name and the face of Sean Garvey. The six-foot-three, 180-pound point guard plays for the Thompson Rivers University (TRU) WolfPack of Kamloops, BC. The team will move up to the CIS after competing last year in the Canadian Colleges Athletic Association (CCAA) as the University College of the Cariboo (UCC). Garvey has a dangerous combination of size, speed, vision and basketball sense. He loves to push the ball down the court which is well suited to […]