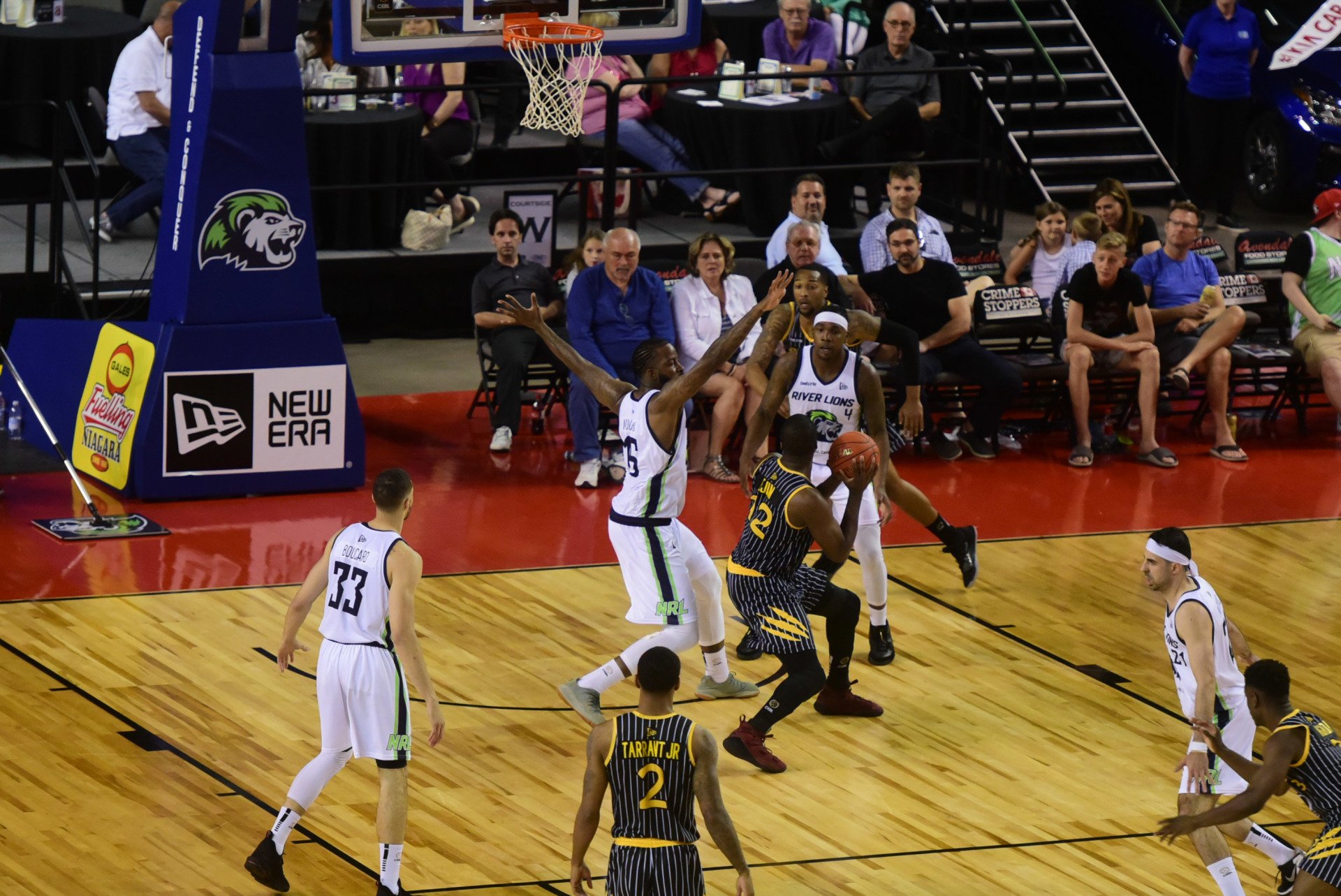 A day after my debut article for BasketballBuzz was published – in which I explored the future of the National Basketball League of Canada – Petko shared his thoughts on social media.

He began by congratulating me on the piece.

Petko then thanked NBL-C Deputy Commissioner Audley Stephenson, who had nothing but kind things to say about the wealthy real estate developer.

But on the way out the door, Petko took a shot at the league that his Niagara River Lions played in for three years, while also taking the opportunity to remind everyone that his new venture, the CEBL, aspires to become a globally recognized entity.

“Audley did have a lot of nice words in there to say about me, so of course I’m going to thank somebody for that,” said Petko over the phone from Barbados.

“And then, yeah, I guess I did take – I wouldn’t say a backhanded swipe – but I did kind of try to mention that if there is a league that matters it’s [the CEBL] and that’s it. It’s just a fact. You can’t even compare the two.”

Both sides acknowledge that Petko was trying to bring a different vision to the table and that the timing wasn’t right to implement those ideas when he decided to leave the NBL-C in 2018.

Petko says that when it came to voting on his suggestions, it was often him against the rest of the board members, but he describes those interactions as being rather matter of fact.

“It wasn’t rude at all. It wasn’t anything in that sense,” says Petko of the board meetings that would consist of team owners and the league commissioner. “They were very animated conversations at times, but nothing ever was rude. There’d be no swearing and nothing at all like that, like you would see in a movie.

“But it was kind of like, OK, here’s your five minutes. Thank you for your ideas. Let’s go on. That’s it. Oh, vote seven to one – over. It was like hitting your head against a brick wall type of thing.”

When Petko couldn’t convince the NBL-C to change its business model, he set out on his own, determined to prove he had the formula for a basketball league that could gain national attention and also have a global reach.

As Petko set out to change the landscape of basketball in Canada, he says he simply wished the NBL-C good luck and went on his way.

Perhaps the most important premise for the CEBL was that a professional basketball league in Canada would be better off operating in the spring and summer months as opposed to going head-to-head with hockey for the majority of the season.

There was also a recognition that they would be able to provide Canadians playing in Europe with a way to come home and earn some money during the summer.

In addition to securing sponsorships and television exposure, the league has also found cost-savings in playing outside of the traditional winter season.

Petko, however, stops far short of taking all the credit for his seven-team league that will hold its third season in some form this year.

Instead, he points to CEBL commissioner Mike Morreale.

“When it comes to how to operate a professional league in Canada, I would say right now that the guru, the expert is Mike Morreale,” says Petko. “ He’s there seven days a week, twenty four hours a day. He is everything that this league has been built to.

“I was a visionary at the beginning, but when it comes to running it, building it, that’s all Mike Morreale. He is the engine that makes this whole thing go.”