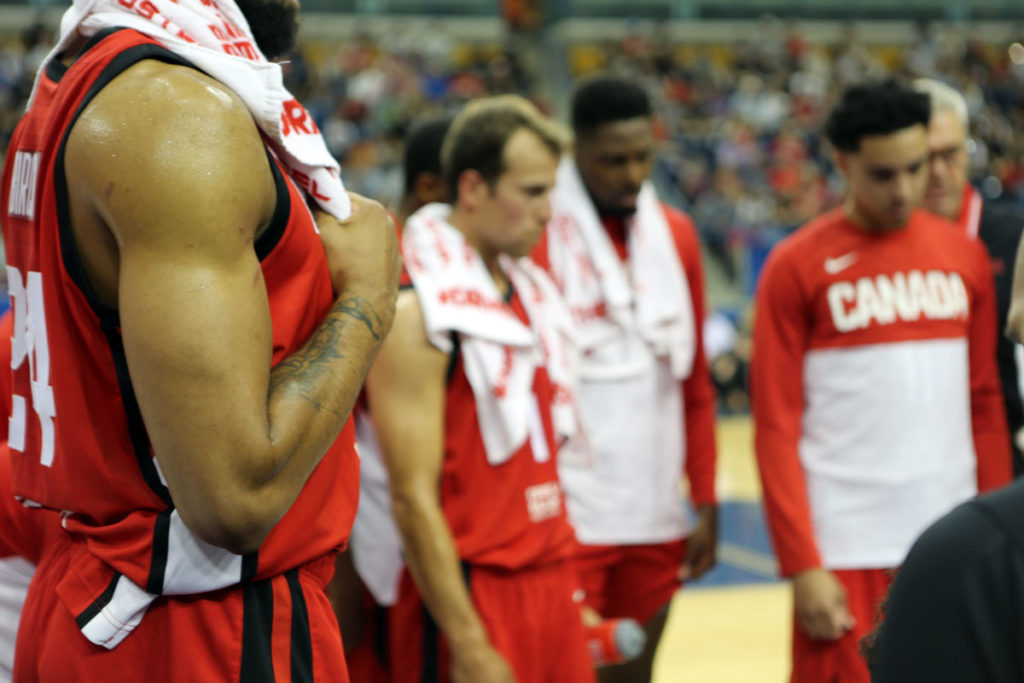 Canada basketball has released the final 12-man roster for the 2019 FIBA World Cup.

Leading the way are Sacramento Kings point guard Cory Joseph (Pickering, Ont.) and Orlando Magic center Khem Birch (Montreal, Que.) Kyle Witjer, a 2011 McDonald’s All-American, who a had a cup of coffee with the Houston Rockets will be counted for his scoring and three-point shooting.

Both Duane Notice and Aaron Best were unfortunately the two odd men out as Canadian head coach Nick Nurse had the tough task of trimming the roster from 14 to a FIBA mandatory 12-men.

After a month long preparation, Canada is set to tip the 2019 FIBA World Cup on Sunday August 1st against Australia Boomers and will face Lithuania and Senegal in Group H.