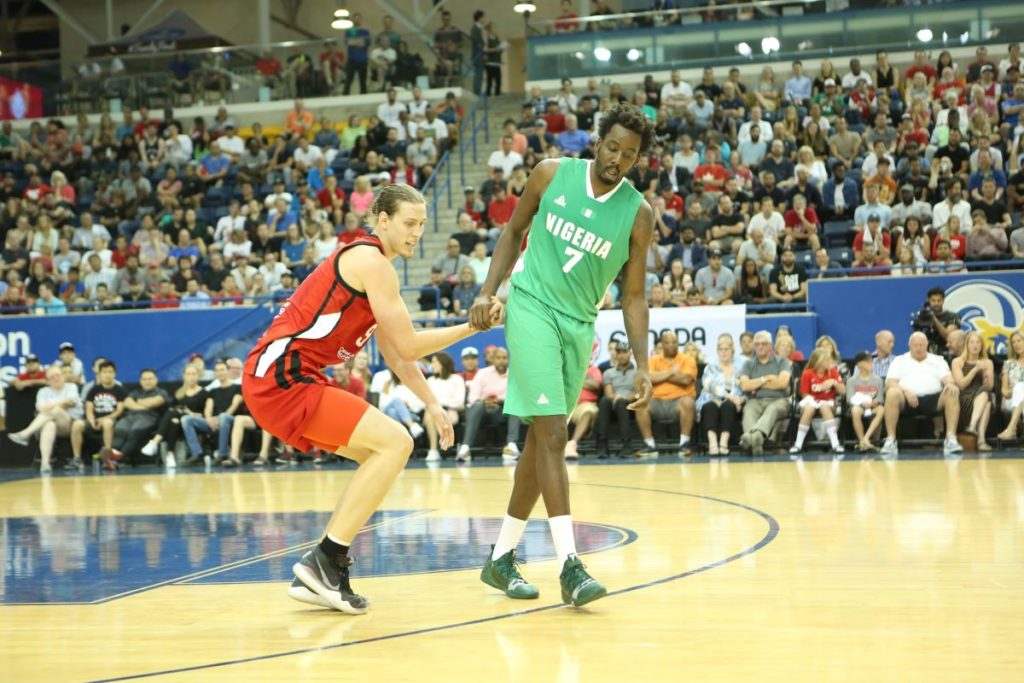 In an expected announcement and another crushing blow to Canada’s hopes of doing anything significant at the 2019 FIBA World Cup — Kelly Olynky has been officially ruled out of due to a right knee bruise injury sustained during the first of a two-game series against Nigeria.

The 11-year Canadian national team veteran slipped awkwardly on a wet spot – bruising his knee and never returning in Canada’s exhibition opener. The Miami Heat forward returned to South Beach for further evaluation by the medical staff and was deemed unfit for further action and will be shutdown until NBA training camp opens up in less than 30 days.

Olynyk has been representing Canada since the 2008 FIBA Americas U18 Championships and was the only player on the Canadian roster to have any significant experience at a major international FIBA tournament at the 2010 FIBA World Championships. 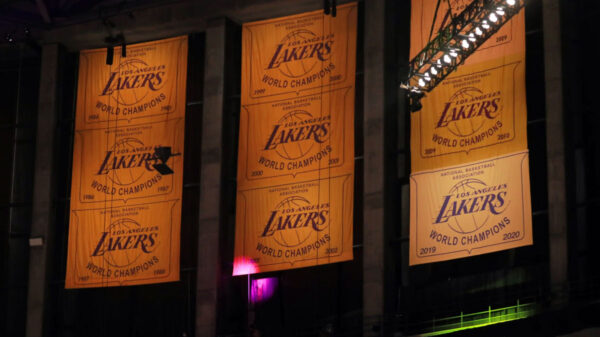