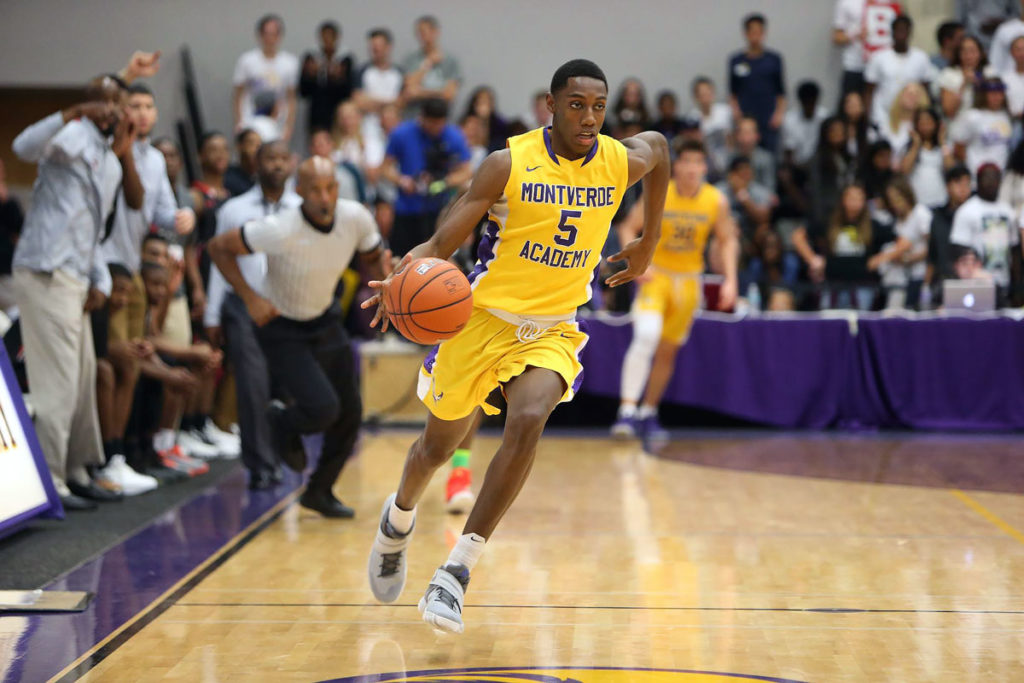 Long heralded as the next coming of Andrew Wiggins, Canadian high school phenom RJ Barrett scored a game-high 18 points and grabbed four rebounds while leading three-time defending champs Montverde Academy to a 63-59 win over Huntington Prep. Barrett who moved from Brampton, Ontario to America to improve his game dominated the marque match which feature a total of five Canadians. Barrett Jr. is seen here throwing a patent two-hand slam on the break early in the second quarter, he also added a ridiculous alley-0op and a vicious left hander that left America salivating for more.