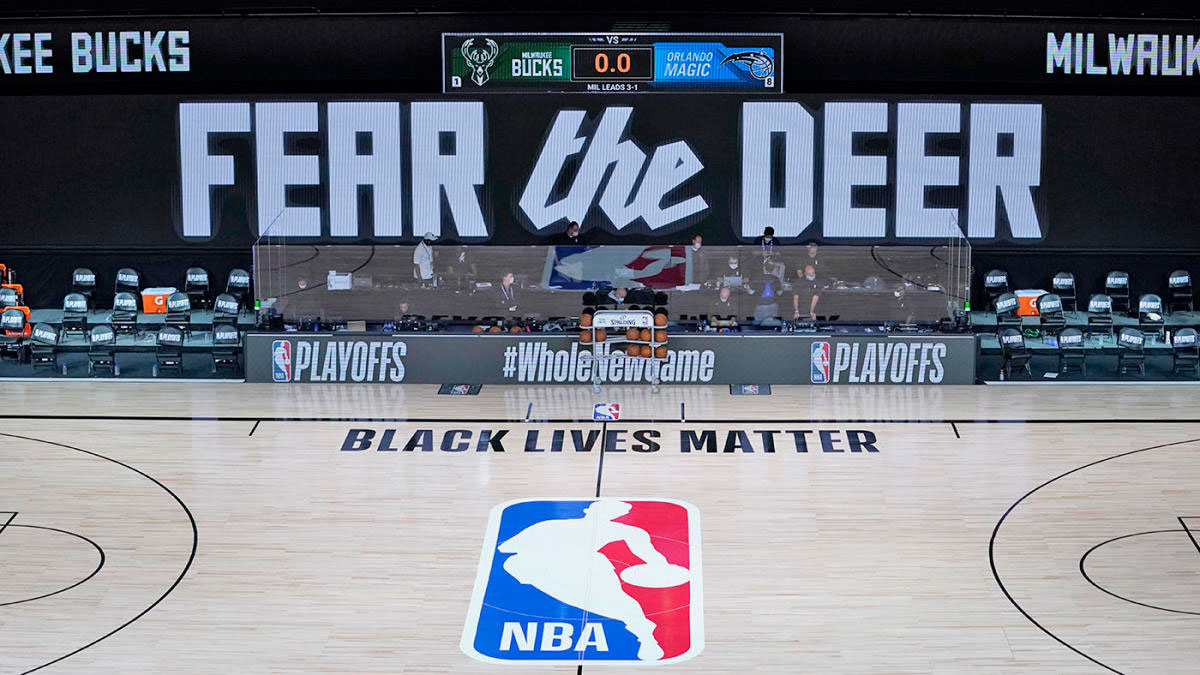 The Bucks stopped the NBA here.

Along with the Magic, in Orlando. If you want to know why all the players aren’t taking the floor today, just look at what the court says above the NBA logo.

They still do, regardless of whether or not your social media feeds say so. This is not a trend. It’s a movement. A right that should have been a way of life more than 100 years ago. Not just in this new decade.

It may be a Whole New Game, but until we see justice again we can’t keep on playing like this.

Black lives still matter. Even if the cops who shot Jacob Blake in the back don’t think so. Pulling him back by his vest as he was trying to get back into his car after breaking up a fight. Arrest them like you should have already arrested the cops that shot Breonna Taylor.

Some NBA players are already packing for home. About to leave Disney World and burst this Bubble that was so good in containing the coronavirus and making sure their players stayed safe. Now they may just stay home as they refuse to play games for a country that is acting like Mickey Mouse with Donald in office.

Expect the WNBA, who have led the way in social justice, to follow suit in the season they played for Breonna Taylor like the back of their jerseys.

Peace. I Am A Man. How Many More (those jokes using the back of this jersey to talk about Danny Green’s shooting woes were in the worst bad taste, by the way). What is said on the back of NBA players jerseys in sobering solidarity only really matters if people read it … and really read it, too.

A hashtag trend isn’t for likes or self-congratulatory love. It’s for the love of all people, no matter their race or creed. It’s a movement that started with Martin Luther King Jr.’s Million Man March and came to a knee with Kaepernick.

Like Doc Rivers said in his impassioned post-game speech, “we continue to love a country that doesn’t love us back.”

Black Lives Matter. We’ll say it until you show us that you mean it.

The game ended today because police brutality needs to, too. It’s a big stand that risks it all after everything the NBA has already done this year in the fight against COVID-19.

This is far bigger than basketball, and a larger stand needs to be made by the man in the most powerful house in the world.

Until then, we can’t just shut up and dribble or write about it.

It’s time to start tweeting in support and begin to match that with action.

Change needs to happen in a world that wants some hope right now. 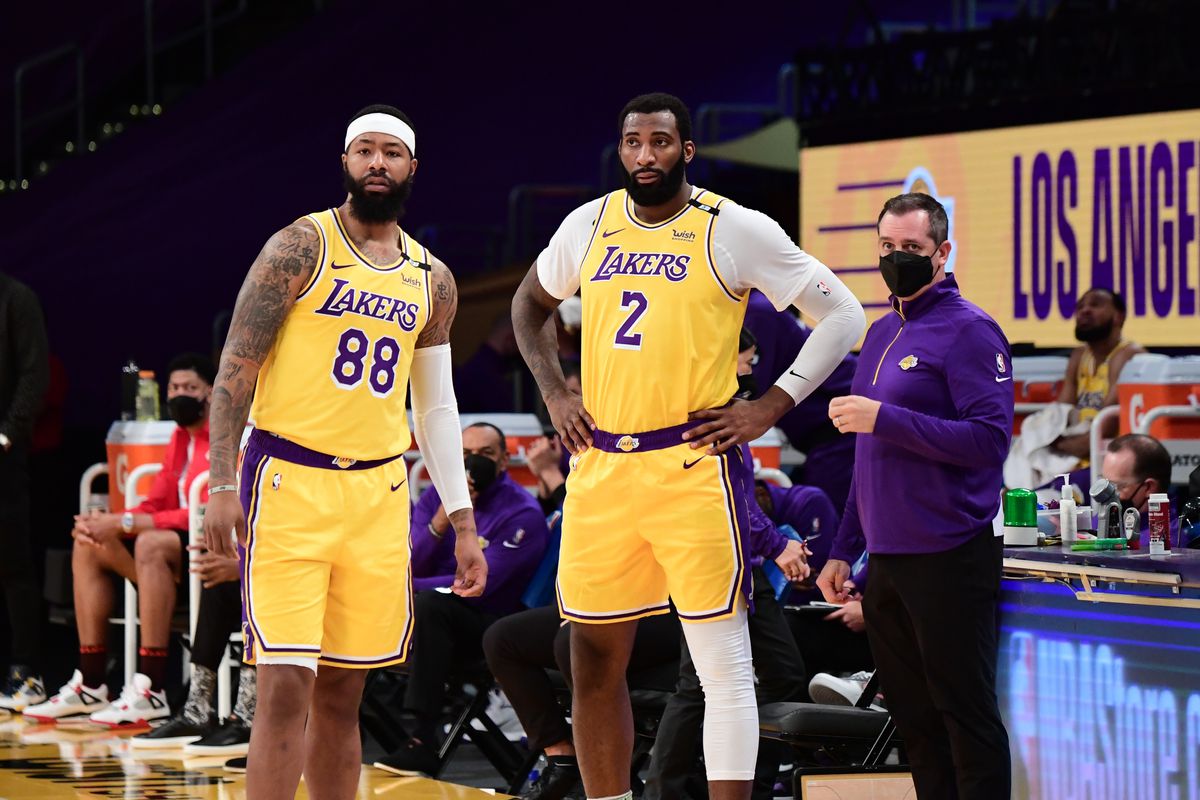