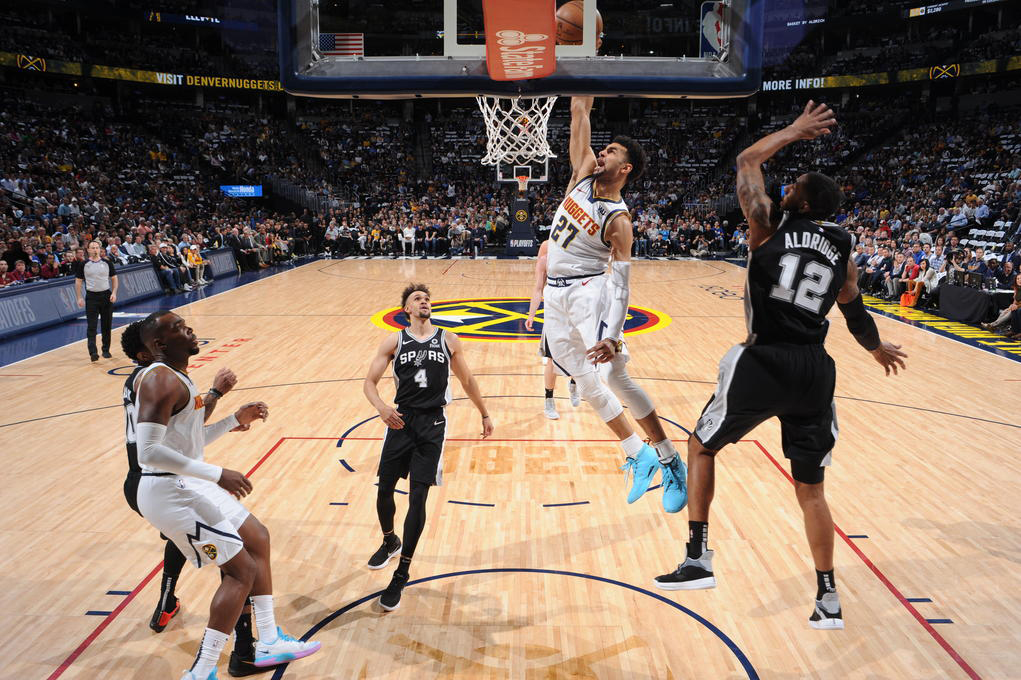 Canadian point guard Jamal Murray — playing in only his second #NBAPlayoffs game exploded for 21 points in the fourth quarter to lead the Denver Nuggets 114-105 comeback victory over the San Antonio Spurs to even the best-of-seven series at 1-1.

Murray struggled for most of the game and entered the fourth quarter with only 3 points and without a field goal but the sharpshooter finished with NBA playoff career-high 24 points, adding four assists and 2 rebounds on 8-of-17 shooting.

Murray caught fire, nailing 8-of-9 field goals, including 2-of-3 triples and 3-for-3 at the line.

Both Murray and Phoenix Suns hall-fame point guard Steve Nash hold the record for most points scored by a Canadian in an NBA game with 48 points.

Nash, against the Dallas Mavericks on May 15, Western Conference playoffs

At only 22 years old, the 6-4, 207 lbs guard has already tied Nash with his own 48-point outburst earlier this season against the Boston Celtics.