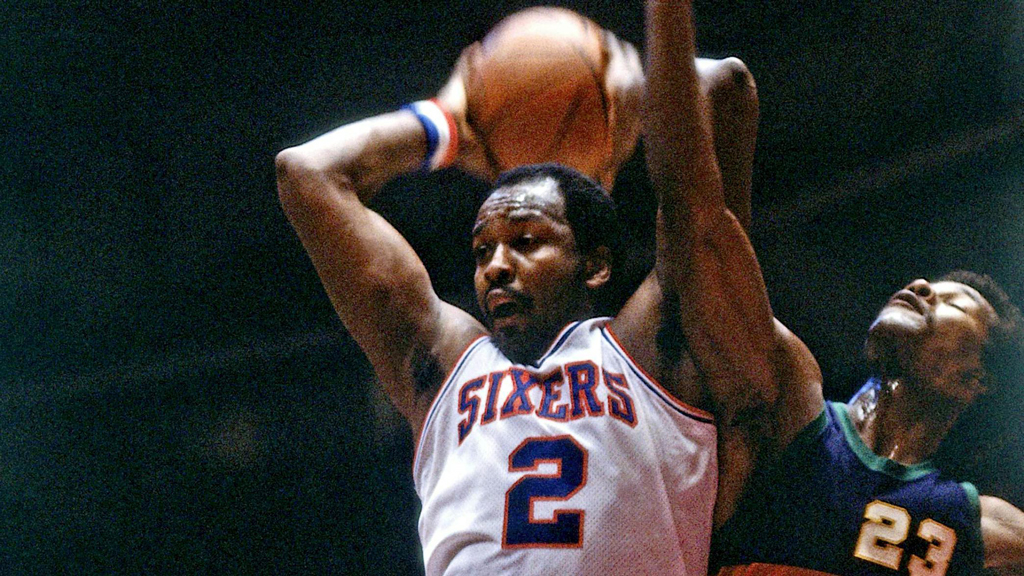 Farewell To The Chairman Of The Boards Rest Peacefully Moses Malone

“Moses. You led my city to the promised land” – Questlove of The Roots.

Not you too Big Mo!

Not two weeks since we lost Sixers, slamming, ‘Chocolate Thunder’ legend Darryl Dawkins all too soon. The man he in part left Philadelphia for, Moses Malone dies at the age of just 60.

How many more do we have to lose before their time?

Dying peacefully in his sleep, Moses leaves a legacy of a spiritual career of biblical proportions.

He played for big teams in big moments, like the Buffalo Braves, Houston Rockets, Washington Wizards, Milwaukee Bucks, Atlanta Hawks, the San Antonio Spurs, many a classic All-Star Team on both coasts and even the ABA for the Utah Stars and Spirit of St. Louis. Yet it was this journeyman legends time in the City of Brotherly Love that really made the travelling Moses a man of the people…his people. You only need to remember the classic Sports Illustrated cover of him atop those infamous Rocky steps in the city of Philadelphia with seemingly every one of its residents behind him. In 1983 he got his ring with an appointment with the good Dr J., as Julius Erving and Moses Malone made two terrific leading Sixers that took the streets of Philadelphia to the promised land of an NBA championship victory.

This 76er was the bridge between the 80’s legacy of Julius and the 90’s rebound rounding of Charles Barkley. In the Chuck era he was the chairman of rebounding, a Malone who delivered in the post even before his last namesake Karl. Making Big Game goggles worthy and iconic at the same showtime as Lakers like Kareem Abdul-Jabbar.

Must Read:
Kevin Durant feature - The Next One

Quite simply, whether Wilt, Shaq, Cap, Ewing, Mourning, Mutombo and the guy who replaced him in Houston, Hakeem Olaujawon, Big Mo’ remains one of the greatest big-men and centres-if not all-round players-this league has ever seen.

A staff point in the post, parting defenders with devastating dunks, whilst making sure offensive opponents didn’t pass with his brutal blocks, the one thing Moses did on both ends of the floor was rebound…like a Rodman machine. The other thing Malone did was go hard, every single play, every single time. Every single game.

This is why this three-time MVP is a winner in more ways than one, the jewels of his trophy cabinet remaining in the corridors of the Hall Of Fame.

Now as the gates of hoop heaven part for Malone and the man from Planet Lovetron welcomes him in, Moses is coming home after all the years he didn’t stop leading everyone in every city to where they belonged.

Peace be with you.