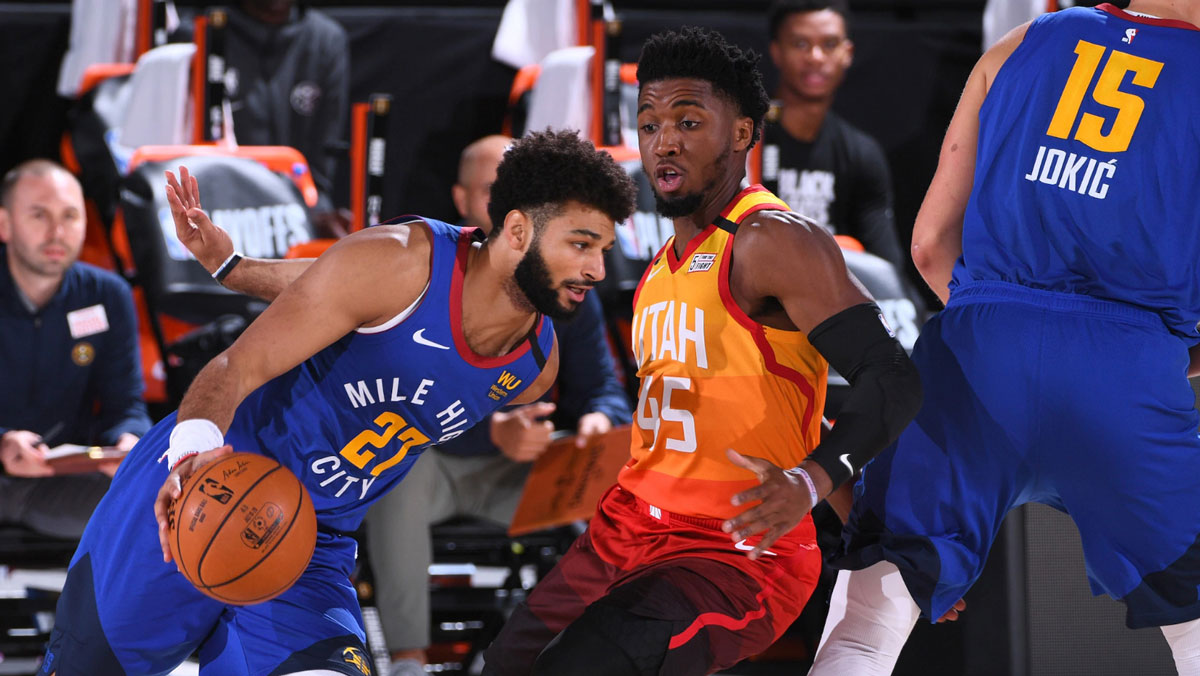 He would have preferred the victory, but Jamal Murray’s 50-point outburst in a 129-127 loss to the Utah Jazz made history in more ways than one.

Murray, a fourth-year guard from Kitchener, Ont., became the first Denver Nuggets player in franchise history to score 50 points in a playoff game.

He also set a record for the highest point total by a Canadian in an NBA game, eclipsing the previous record of 48 points he shared with Hall of Famer and two-time NBA MVP Steve Nash.

Murray added 11 rebounds and seven assists and hit nine three-pointers in the loss, but the effort was largely overshadowed by a 51-point performance by Utah’s Donovan Mitchell.

Denver is on the brink of elimination from the NBA playoffs, trailing Utah 3-1 in the best-of-seven first-round series.

“They made shots, we made shots. We just didn’t get enough stops,” said Murray in a subdued post-game press conference.

Murray wasn’t asked about his individual performance, and didn’t comment on it. That was predictable, given third-seeded Nuggets have fallen significantly short of expectations in the NBA bubble.

But it did mark a statistical high point. Murray’s previous career high made headlines across North America when he scored 48 points in a 115-107 regular-season win over the Boston Celtics on Nov. 6, 2018.

“Whatever we’ve got to do for Game 5, that’s what it is,” said Murray in the post-game presser. Just take it from there. No one wants to go home yet, and there’s a lot of fight in us left.”