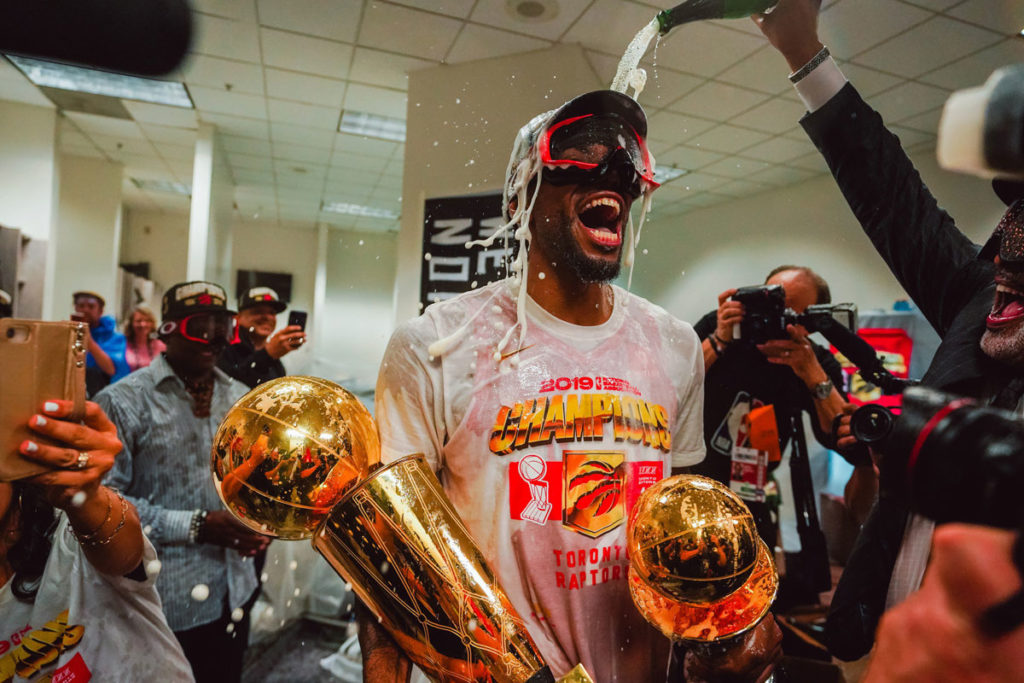 And just like that Board Man has left the building, city and the entire nation of Canada fully heartbroken.

After months of speculation and celebration, Kawhi Leonard has decided to leave the Toronto Raptors’ and sign a maximum four-year, $142 million dollar deal with the hometown Los Angeles Clippers.

Canadian point guard and first team all-rookie Shai Gilgeous-Alexander is on his way to OKC as a part of the massive deal to get Paul George — which also includes Danillo Gallinari and a unprecedented and unheard-of, five first-round picks, four unprotected, one protected and two swap picks.

The Clippers roster will be centered around two of the games’ most lethal two-way players in Leonard and George — and will also feature a defensive minded guard in Patrick Beverly to form what might the NBA’s best defensive trio of all-time.

Add Lou Williams and Montrezl Harrell and the Clippers should be a force to be reckoned with in the new and evenly paired western conference.