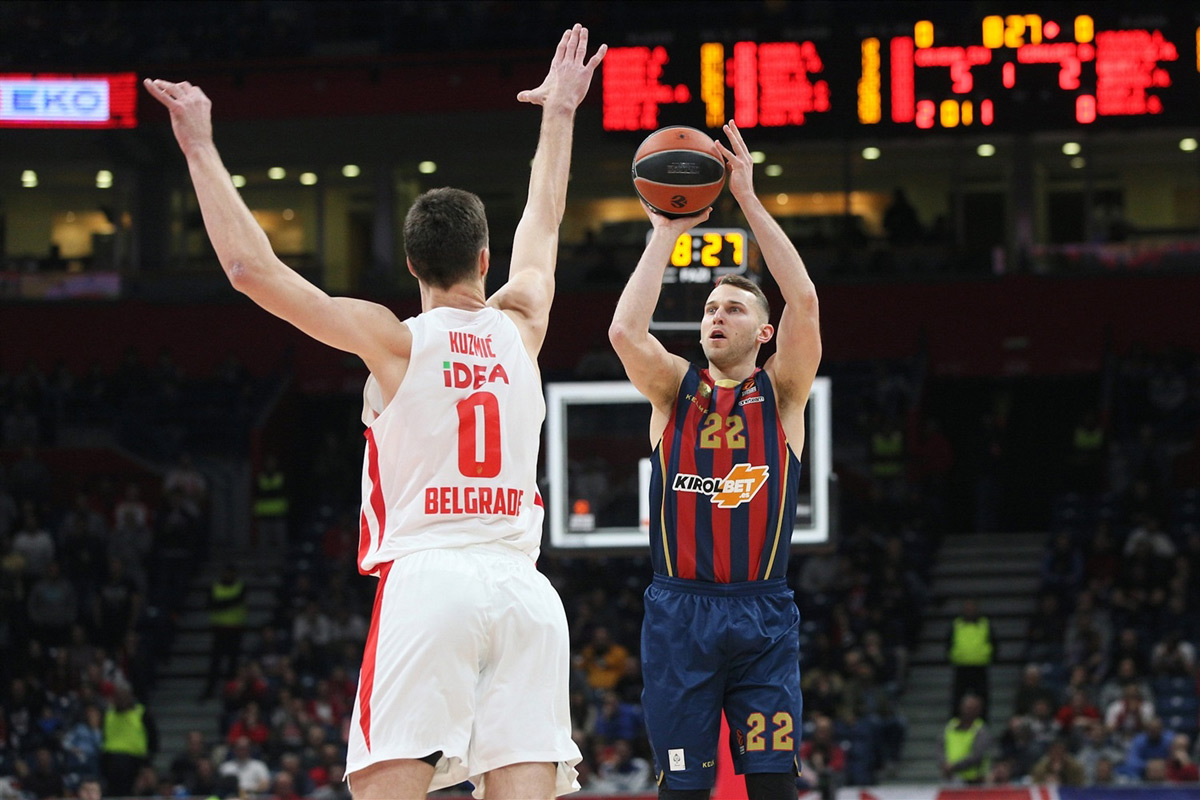 Nik Stauskas is back in the NBA after a two-year European stint in the Spanish League with Liga ACB club Baskonia.

The former number eight selection of the Sacramento Kings in the 2014 NBA Draft has agreed to a one-year deal with the Milwaukee Bucks according to multiple reports.

Stauskas, a five-year NBA veteran has played with the Philadelphia 76ers, Brooklyn Nets, Portland and Cleveland Cavaliers before agreeing to terms to play in Europe.

The former Michigan Wolverines sharpshooter will look to add to his NBA career resume that is highlighted by 335 career-games, 63 starts and averages of 6.8 points, 2.1 rebounds, 1.5 assists per contest.

Hampered by a knee injury, the 27 years old Stauskas played in just 40 games for Baskonia in the Liga ACB and the Euroleague — putting up 8 points, 1.8 rebounds and 1.5 assists in 19 minutes.

The Milwaukee Bucks re-tooled their back-court during the off-season by acquiring standout point-guard Jrue Holiday from New Orleans — opting to part ways with Eric Bledsoe, Wesley Matthews and one of the greatest three-pointers shooters in Kyle Korver.

Korver’s departure specifically opens-up the opportunity for Stauskas, a career 35.3% percent three-pointer shooter to maximize his opportunity and fill the role off the bench on a team that shot over thirty-eight (38) triples per game during the 2019-20 regular season.

Stauskas’ one year deal with the Bucks, alongside the additions of 2020 undrafted signings of Montreal’s Karim Mane (Orlando Magic) and Nova Scotia’s Nate Darling (Charlotte Hornets) increases the total amount of Canadians in the NBA to twenty-two (22) players across fifteen NBA teams. 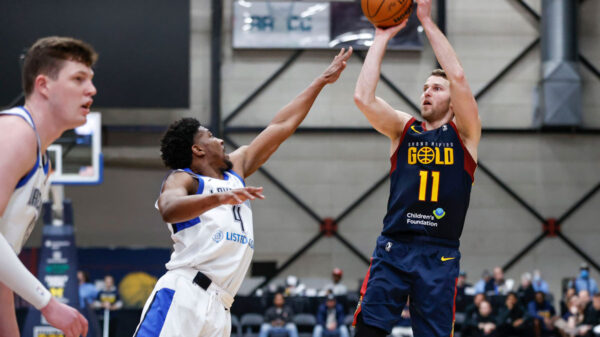