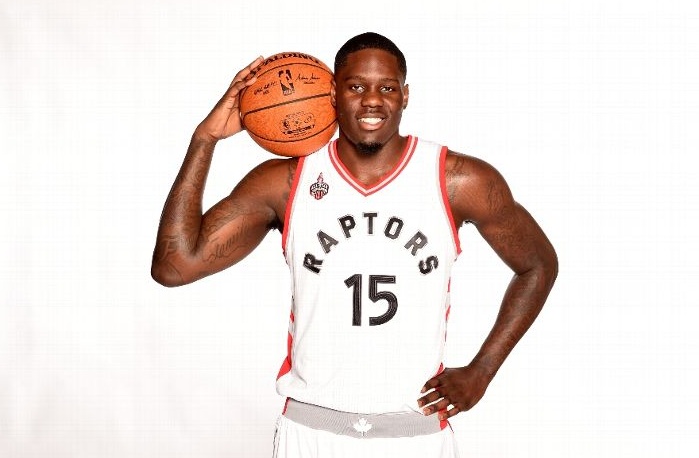 The Toronto Raptors who signed former Canadian no. 1 pick Anthony Bennett prior to the beginning of the 2015-2016 NBA season are sending him packing once again. Bennett who was drafted by the Cleveland Cavaliers back in 2013 is being dropped as Toronto looks to re-enforce their front-court woes by bringing in recently cut Golden State forward Jason Thompson.

Thompson played six season with the Sacramento Kings before being shipped off to the defending champs Warriors. As for Anthony Bennett the disappointment continues as he will look to find yet another home outside of his home-town, in what would be his fourth team in just three seasons.

The 22-year old Bennett appeared in just 19 games with the Raptors, averaging just 4.4 minutes per game, tailing 1.5 PPG average and bouncing between Toronto’s D-league team, the Raptors 905 and failing to impress the Raptors coaching staff.