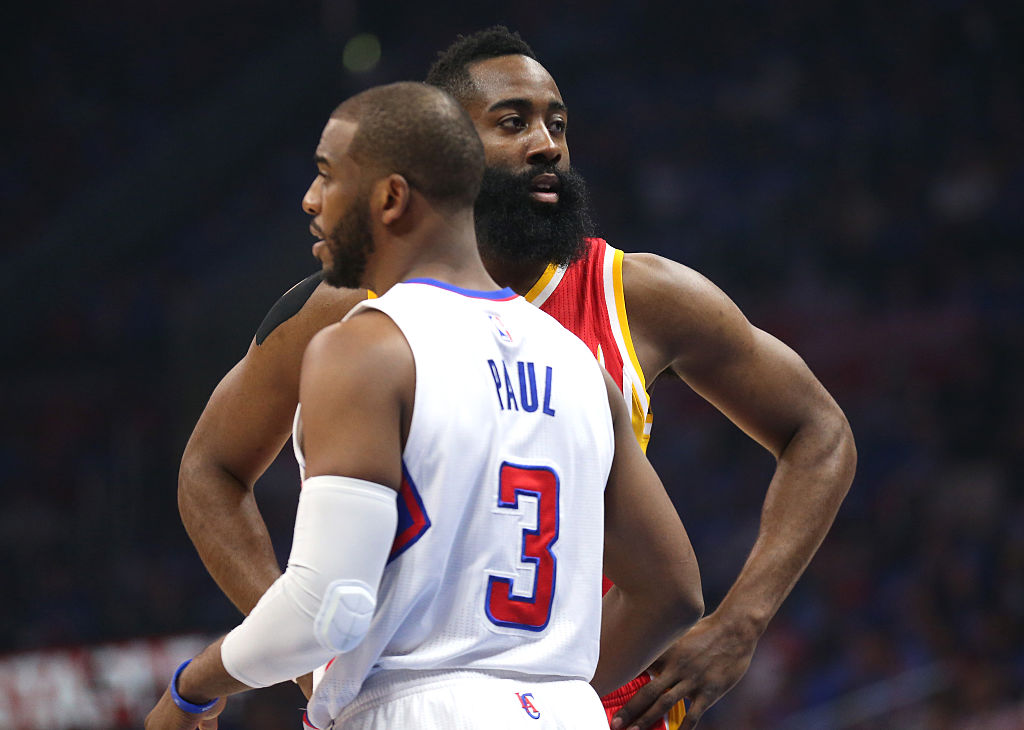 The alley has gone out of the oop of Lob City as the Clippers are now grounded at LAX with Chris Paul’s Russell, Snake like escape from L.A.

Propelled to the Rockets via a big trade, CP3 (who onced had a nixed deal to the Lakers for Pau Gasol denied by a Stern commissioner) now gives Houston a solution as the team have traded seemingly their whole bench to get him. Or more literally former Lakers Sixth Man candidate Lou Williams, Patrick Beverley, Sam Dekker, Montrezl Harrell, Darrun Hilliard, DeAndre Liggins, Kyle Wiltjer, next years first-round pick and some dollars and change.

It’s a good job they have the 2017 ‘Sixth Man Of The Year’ in Eric Gordon, as they’re going to need this bench MVP more than ever now.

Times are changing in Los Angeles and L.A.C. now have their contention ceiling wings clipped as they have a lot of bigs in DeAndre Jordan and Blake Griffin (for now), but no one to find them off the pick and roll. Meanwhile their neighbouring Magic Lakers have just took the power back with the second pick in the 2017 NBA Draft, Lonzo Ball. And to think their other P.G. D’Angelo Russell now sleeps in Brooklyn to make room for this team to cap off their future with Paul George. L.A. might have needed another Q.B. as Hollywood is Lakerland again with the Clippers missing the point.

But what’s the point for Houston too? Are they just creating more problems? After Coach Of The Year Mike D’Antoni’s master move of shifting James Harden to the Point Guard position for his second to only former Oklahoma City Thunder teammate Russell Westbrook’s Most Valuable season, now he’ll be forced to put him back in his original place. Especially with a Gordon glut at the Point position, big game King James Harden is the only one tall enough to accomodate.

But in this small ball revolution of an L you can expect more W’s match-up problems for opponents X and O’s and maybe even an M.V.P. as James and Paul now form the best backcourt in the league (especially in reserve too) that could contend with Curry and Durant’s Warriors right now. But still they may be a few years too late. CP3 is no longer the best Point Guard in the league…he may no longer be the best one on his own new team. Yet still crunch-time epic elite. And from Beverly to Dekker and Lou Will, Houston gave up a lot to get their man.

But still with this trade in place Los Angeles is clipped whilst the Houston Rockets are now cleared for a stratospheric takeoff. 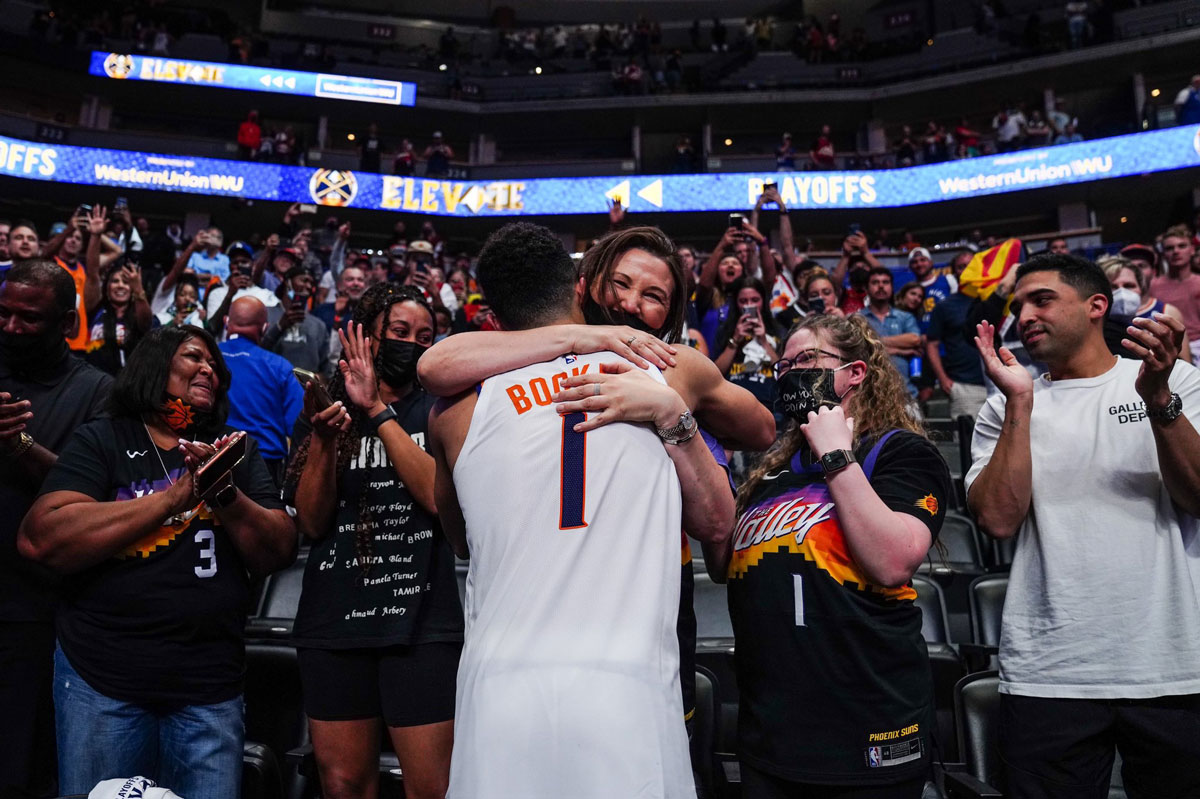 Sure this is a bold prediction, but fortune favors it. Phoenix are flying all the way to the Sun setting on their first championship... 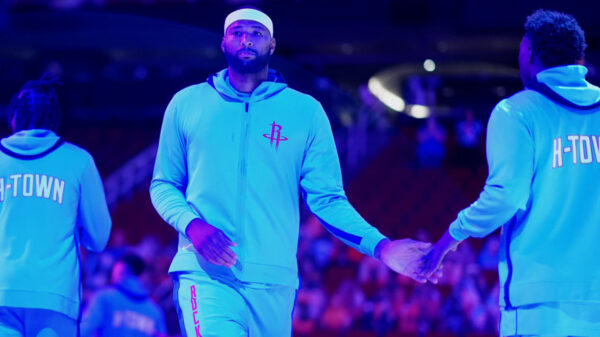