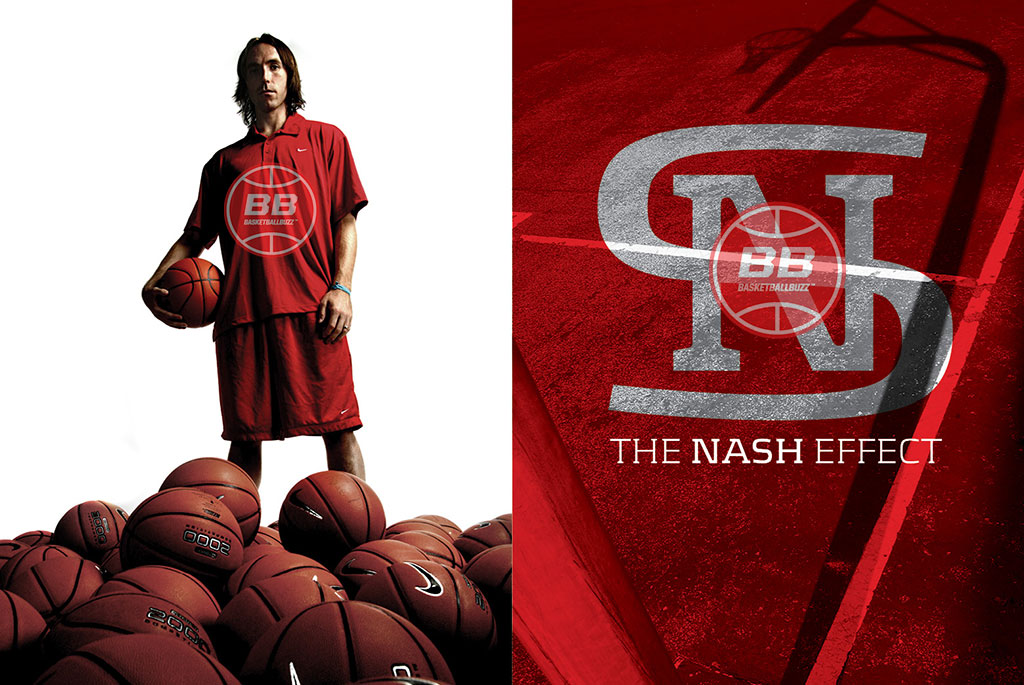 Steve Nash The Nash Effect Basketballbuzz Magazine 2006
The theory is molded after the Butterfly Effect. The term Butterfly Effect comes from the belief that the flap of a butterfly’s wing can trigger a small event, which in turn would trigger a slightly larger event and so on, eventually causing a massive event such as an earthquake on the other side of the world. The Nash Effect works on the same principle, the only difference is that the initial event, Steve Nash winning the NBA’s MVP honors, was massive and it will trigger both larger and minute events as time persists. But his accomplishments are only part of the reason why we’re so proud of him, the other reason being that while he may play for Phoenix, Steve Nash will always be Canada’s […]