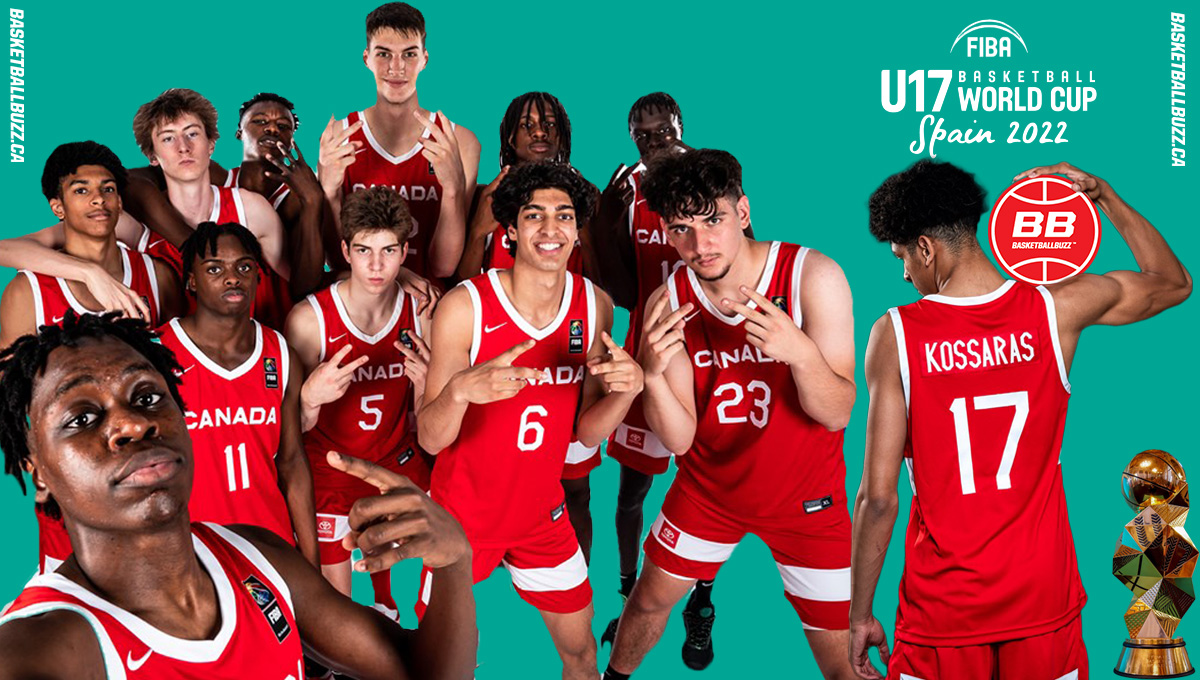 Placed in the group of death, fourth ranked Canada will face stiff opposition in Group A alongside No. 3 France, No. 6 Serbia and No. 30 New Zealand. All four teams advance to the round of 16, teams will cross over in a single elimination match-up against teams from group B.

Canada will need to be nearly perfect in the preliminary group match-ups in hopes of avoiding a talented Spanish side that took the top ranked United States down the wire in a preparation match-up, or the usually tough Lithuania.

Head coach Patrick Tatham and his experienced staff have assembled a well-balanced team that combines a solid amount of height, shooting and overall depth.

Knocking at the door since the inception of the biennial event, Canada earned their best finish at the inaugural 2010 FIBA U17 world cup in Hamburg, Germany.

Canada split a pair of warm-up games against Slovenia, losing 83-73 and winning the rubber match 81-58 while limiting the Slovenia’s to just four points in the final quarter.

Must Read:
Canada earns silver at 2019 FIBA U16 Americas Championships