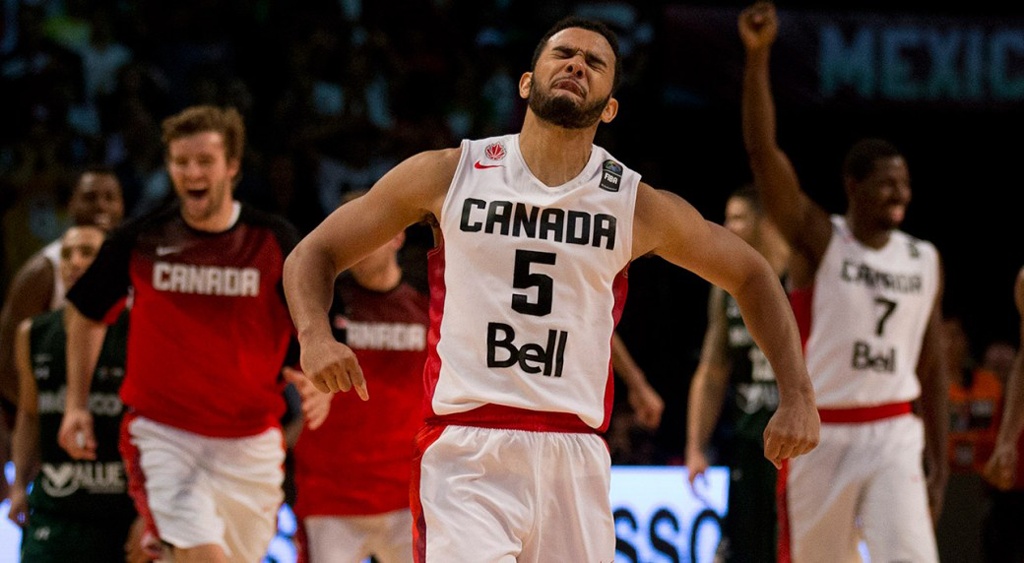 Loaded with 29 high-skilled Canadians — 17 currently under NBA contracts, the roster is Canada’s best-assembled talent of all-time and represents the country’s best shot at reaching the podium at the upcoming 2019 FIBA World Cup in China — and potentially earning a return trip to the 2020 Olympics games in Tokyo.

Tough decisions will need to be made by recently announced head coach Nick Nurse who will have the difficult task of cutting multiple NBA players for the first time in order to finalize the final 12-man roster that is expected to be committed to the goal from training camp through the World Cup.

Other Canadian NBA players under contract but absent from the list included Andrew Wiggins (Twolves), Anthony Bennett (Houston Rockets), Kyle Alexander (Miami Heat) and Knicks rookie Ignas Brazdeikis — a dual-citizen that is expected to opt to play for Lithuania. Other former NBA players omitted from the list include Andrew Nicholson, a 2012 draft-pick, 19th overall selection of the Orlando Magic and Olivier Hanlan a former 2015 second-round pick of the San Antonio Spurs.

Canada will kick-off a short 3-day training camp from August 4-6 at the OVO Athletic Centre in Toronto before embarking on a loaded exhibition schedule that features two games on home soil against Nigeria and a final marquee-against the USA on August 26th.

Outside of the two home games against Nigeria, Canadian basketball fans should brace themselves and get ready for early morning basketball depending on which coast you reside in. Sydney, Perth, Australia and China are a whopping 14, 12 and 12 hours ahead of Canadian eastern time zone – meaning early morning Tim Hortons to support the national pride.