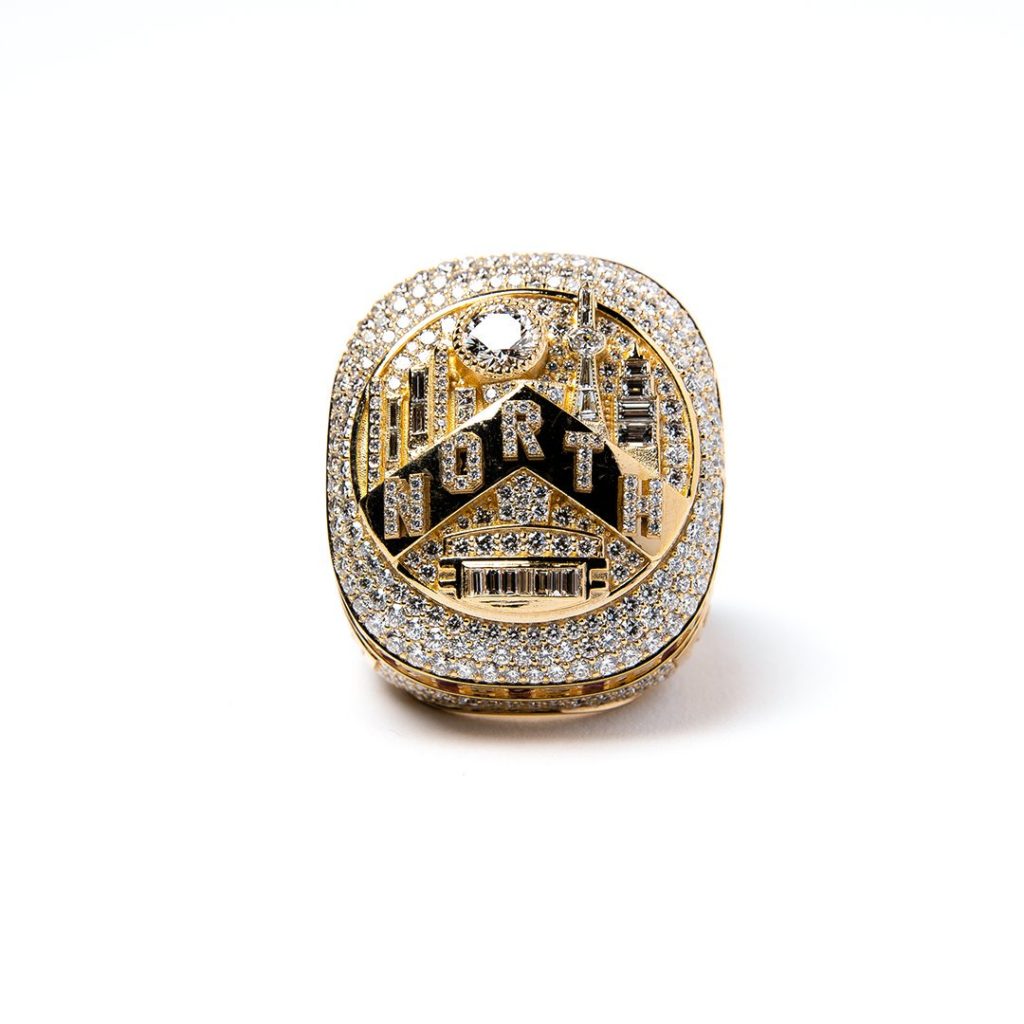 It looks like Canadian’s really missed their beloved Toronto Raptors.

The 2019-2020 NBA season kicked-off with a record 2.6 million Canadian’s tuning in to their television sets as the Raptors’ unveiled their long-waited championship banner and utterly blingy celebratory ring — making it the most-watched regular season game in franchise history to date and one of most watched program(s) since the Raptors’ record-setting championship run that culminated with nearly 7.7 million Canadians glued to their TV’s during the decisive, series clinching Game 6 win on June 13, 2019.

According to Numeris weekly data, ‘The Amazing Race Canada’ series has been the most watched show across Canada since the NBA season ended — holding the weekly top spot from the week of June 17 right on through September 15, 2019, with an average of roughly 2 millions viewers.

The game itself was already highly anticipated when the schedule makers announced it in early summer — it was also centered around the debut of Zion Williamson, the No. 1 overall pick of the 2019 NBA Draft.

Williamson, was unavailable due to a unexpected knee injury that will keep him sidelined for nearly a quarter of the regular season.

Raptors’ forward Pascal Siakam, looking to take a step forward from M.I.P to M.V.P showed-up with a dominant 34-point, 18 rebound, 5 assists double-double before fouling-out. Freddy VanVleet was equally impressive with his own 34 points on 12-of-18 shooting. All-Franchise guard Kyle Lowry come on late with 22 points, 6 assists and 5 rebounds as the Raptors’ won 130-122 in overtime over the upstart Pelicans.

Canadian’s from coast-to-coast gathered to watch the once in a lifetime pregame festivities with a average audience of 774k flipping the switch nearly half an hour prior to tip-off.

Despite the departure of Kawhi Leonard the Raptors boast a talented and tight knitted group that should once again challenge to win the Eastern Conference and make a deep playoff run.

Must Read:
Will the Harlem Globetrotters Open Letter to the NBA get them an Open Invitation?

It will be interesting to see how the audience numbers fair as the season progresses, and if the Raptors are able to maintain or surpass the 2 million audience mark on a consistent basis. Based on the strong opening game we should expect the Raptors’ to continue to climb the charts across the Canadian media spectrum.