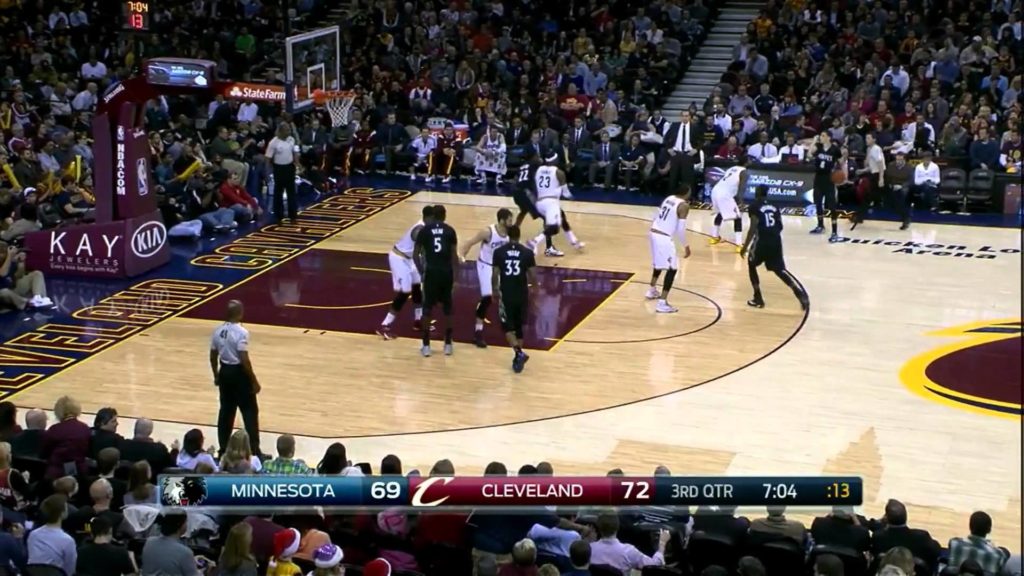 Andrew Wiggins 27 points on LeBron James in return to Cleveland

Andrew Wiggins the first overall pick of the 2014 NBA Draft returned to Cleveland for the first time since being traded by the Cavs to the Minnesota after LeBron James announced that he was taking his talents back to Akron, Ohio. The two former number overall picks went head-to-head last night with Andrew Wiggins having arguably the best game of his young NBA career.

Wiggins came out aggressive and scored 11 points in the first-quarter and finished with 27 points on 9-of-16 shooting and coming up two points shy of his career-high (29).

Lebron James was equally effective for the Cavs who took the game 125-104 over the Timberwolves. King James finished with 24 points four rebounds and three assists.