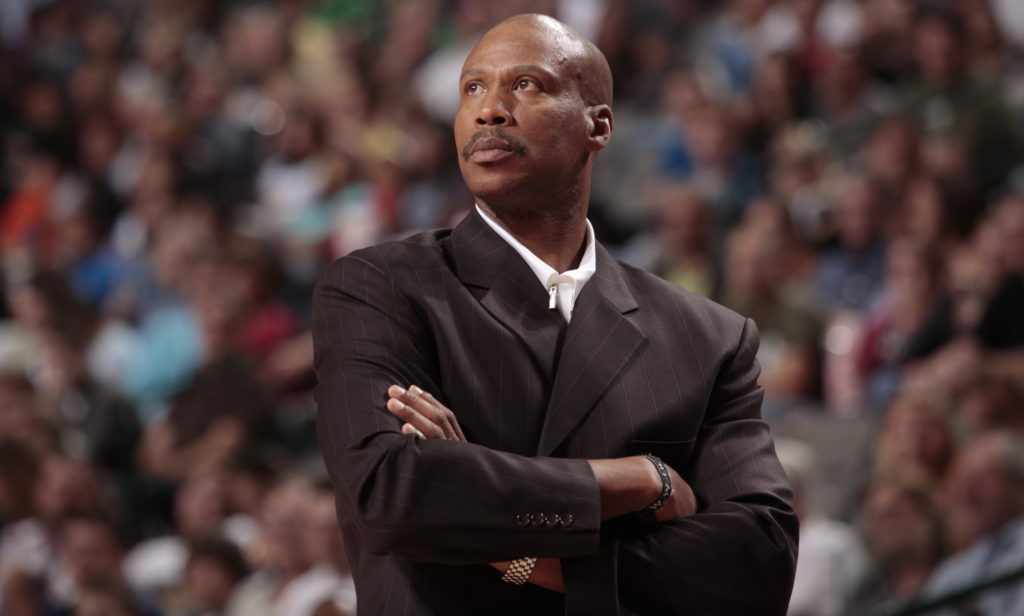 Byron Scott Is The Right Man For The Lakers Job

Coaching the Los Angeles Lakers comes with quite the job description; ‘must have championship experience’, ‘must not be named Mike’…

How’s Byron for you? Former New Orleans Hornets and Cleveland Cavaliers coach Byron Scott knows how to run the Lakers, he ran with them for years in the 80’s finishing Magic Johnson’s Showtime breaks with emphatic dunks that where more Hollywood stunt worthy then the stars sitting courtside.

Now after losing Phil Jackson, Derek Fisher and Kurt Rambis to the New York Knicks, let alone Carmelo Anthony this team is in need of some inspiration. Someone to remove all the Pau Gasol, Jordan Farmar, Jodie Meeks, Kent Bazemore and Chris Kaman departure hurt. Someone to reassure re-uppers Nick Young and Jordan Hill made the right decision, along with the traded Jeremy Lin and the draft stud Julius Randle. Then of course there’s Kobe Bryant to keep happy.

He co-signs the inking of a Laker legend for a team that sorely needs a new coach like a marquee free agent. Kupchack’s former court partner is the man for the job, able to turn groups of guys into teams and make these teams run out of the gym like he did in his prime. These are two things this young team could thrive off as they look to take their raw talent out the freezer and put games in the Hearn refrigerator. Chick knows how great this guy who still looks like he could play was and if he can start the breaks as a coach like he finished them as a player then it could be showtime again in Hollywood. Great Scott this could be good.