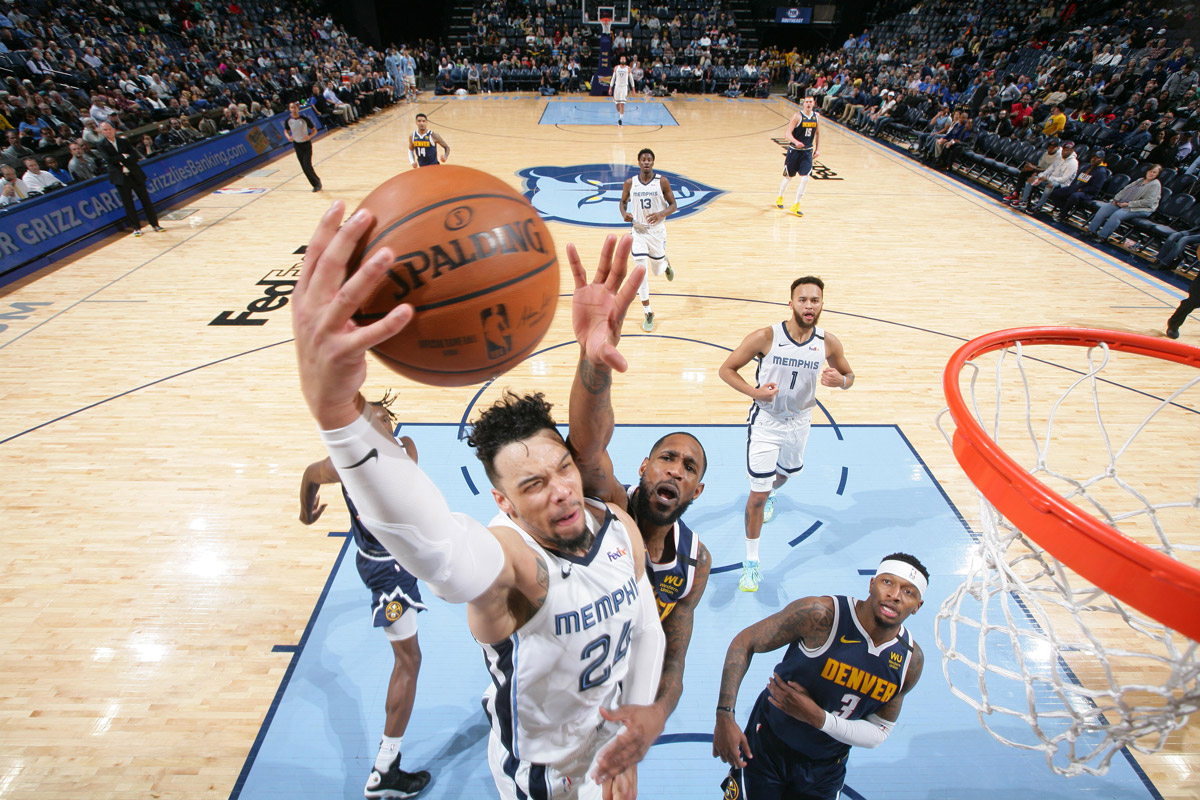 The only way the headline would sound any better would be if the city of “Vancouver” was inserted at the beginning of the title.

Already, making headlines for becoming the first Canadian born to play for Canada’s original second NBA franchise — the Memphis Grizzlies’ have locked-up Dillon Brooks’ to a 3-year, $35 million dollar deal that will see the 24-year Mississauga, Ontario native flowing alongside Ja Morant and the Mississippi River through the 2022-2023 season.

Not a bad payday for the third-year swingman who was drafted in 2017 with the 45th pick overall of the second-round by the Houston Rockets — and traded off the Memphis for nothing more than “cash considerations”.

Brooks’ signed a three-year, $3.8 million rookie deal on July 21, 2017, earning an average salary of $1.2 million. The new deal will see the Canadian increase is salary ten-fold, to an average of roughly $11.6 million per year.

Both Brooks’, Murray and Powell are represented by One Legacy Sports Management and Canadian agent Mike George.

Dillon Brooks’ contract extension is great news for Canadian basketball fans who were hoping to count on his new and improved game to help Canada qualify for the 2020 Tokyo Olympic games.

With contract negotiations now out of the away and barring any injury Brooks’ should be a bonafied starter on the wing for the Canadian national team.