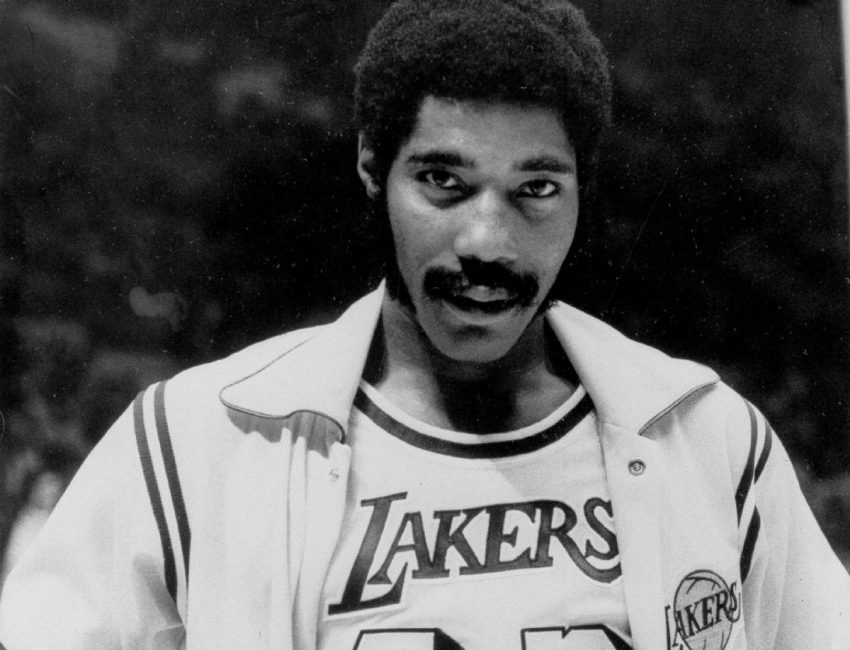 ‘The Hawk’ Connie Hawkins Soars To The Heavens

You can see it in the tread of his wing-tipped sneakers above your eyes as he soars above the rim. Connie Hawkins, you know the name better than the NBA thinks you do. And to even those who don’t, the real ‘Hawk’ outside of Atlanta takes flight away from it all.

The legendary playgrounds of New York. From Brooklyn to the Rucker where he made his legacy making name as iconic as those of Pee Wee Kirkland and Earl Manigault wrote in the Big Apple concrete of forever.

The beautiful borough of Harlem. Neighbour to his Bedstuy home that birthed basketball’s most famous club around the world, the Harlem Globetrotters. A team he saw the whole planet with, from the Far East to Down Under as he span the ball on the tip of his finger like the red, white and blue was on a string.

The ABA, where in exile he still merged his talents with the best of them. Even Julius Erving. As the Pittsburgh Pipers league MVP even rose above the lay-up line dunks of the good Dr. J. himself. No contest.

The NBA that suspended him for a point shaving scandal he couldn’t fight his innocence for in the courts. That kept him off the hardwood ones with a lock on the gym until he was 27 years old and on the cusp of the twilight of his high flying talent. Yet still he rised. All above it all. From being a predicted flameout, to rising from the cruel conflicted ashes with the Phoenix Suns. All the way to averages that were anything but and a place in the Arizona ballclubs firey ‘Ring of Honour’ right beside the likes of Charles Barkley, Dan Majerle and Steve Nash after turning the franchise who for him lost the rights to draft U.C.L.A.’s Kareem Abdul-Jabbar (then the Milwaukee Bucks Lew Alcindor) on it’s head.

Hollywood and the hardwoods hallowed Hall of Fame. As after a Showtime stint in the movie capital with Magic and them, Hawkins headed to Naismith as he took flight towards retirement with one of the best careers on the court. But one that came with a ‘what could have been’ if he wasn’t kept from the then unjust league where he could have really showed the watching world what he was truly made of.

And finally the cruel colon cancer that took his life tragically all too soon and all too young this week at 75 years of age. Rest in Peace Hawk, you’re free now. And we’ll always remember you Connie.

How could you forget a playground, Harlem Globetrotter, ABA, NBA, Hall Of Fame and New York City legend? There’s no one out there in Converse quite like Con.

Don’t forget the real point is this. Without the scandal and resulting suspension which he served without reasonable guilt proved, Connie Hawkins may have just been one of the best NBA players of all-time. With it however, from the blacktop to the hardtop and the whole globe he trotted from Brooklyn to Harlem…and then Hollywood, Connie Hawkins is one of the best all round basketball players the world has ever seen. Last night in an over sharing social media world of the NBA media and the franchises in it with the new season not even begun (not that that would matter anyway) the on and off court icon Connie Hawkins damn well deserved a better tribute.

“Connie Hawkins was the reason I chose to wear “42” as a young kid in Portland, Oregon. My father would tell me stories of this living legend and put me on the phone with him from when I was in grade school. I studied his game and was mesmerized at the athleticism he displayed on the court. I remember him running at full speed, grabbing the ball out of the air with one hand and rising for a powerful finish. What he was able to do with the ball at his size paved the way for some of the all time greats. He was one of the first people I loved watching film of early on and someone that inspired me to play the game. Truly an iconic player. Rest In Peace to “The Hawk”.”

Must Read:
Giannis Antetokounmpo Is The Real MVP

Or Phoenix Suns G.M. Jerry Colangelo, “we lost a legend”.