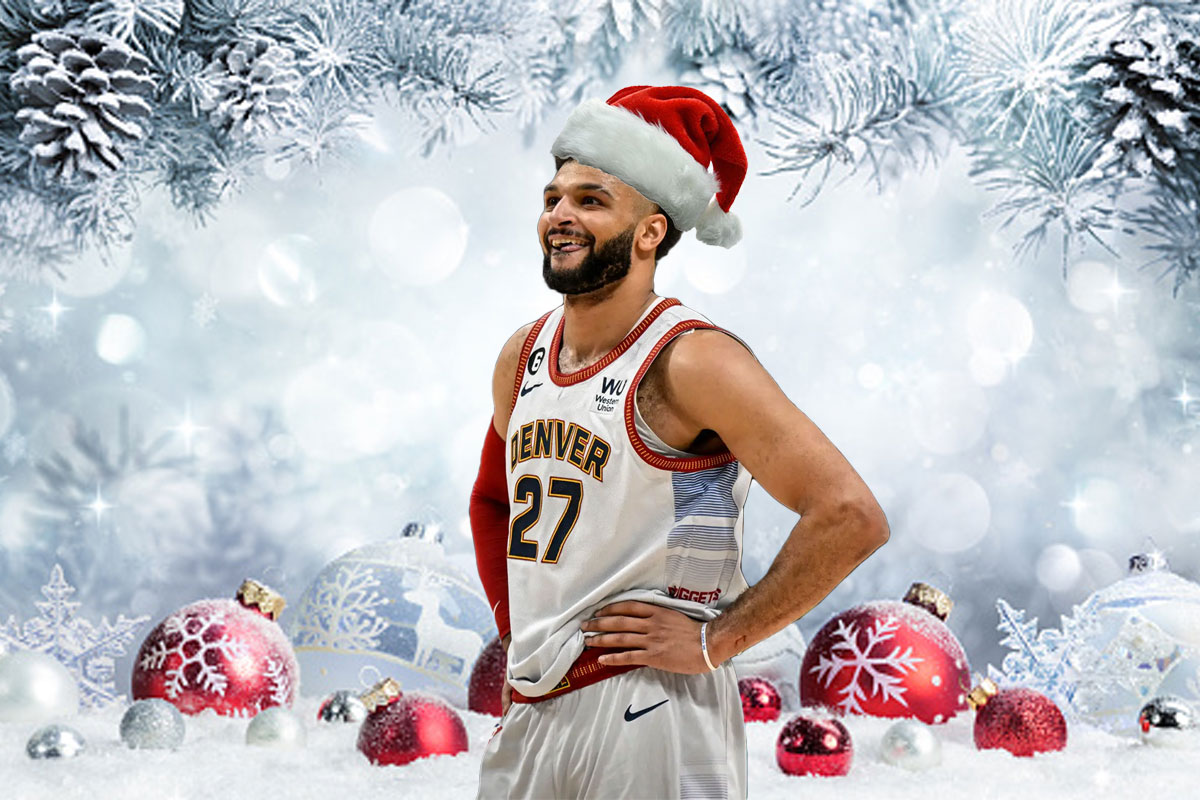 Jamal Murray made good on his promise to deliver a Christmas win for the western conference leading Denver Nuggets.

Murray shock-off a mediocre first-half and scored 15 of his 26 points in the fourth-quarter to help the Nuggets rally past the Phoenix Suns 128-125 OT in the last game of the 2022 Christmas Day schedule.

The six-foot-five guard scored on 7-of-19 field-goal attempts, was clutch down the stretch on 5-of-11 triples and a cool 7-of-8 from the foul-line to ice the game. Murray added five rebounds, five assists, two steals and one block in a season-high 43 minutes.

In the process, Murray picked-up his first NBA Christmas win, after going 0-2 in 2019 and 2020. The Kitchener, Ontario native also surpassed Steve Nash for the most points scored by a Canadian on during an NBA Christmas game.

Starting in his rookie year in 1996, Nash played in a Canadian record six NBA Christmas games and previously held the top mark for scoring and assists with 24 points and 14 assists in 2007.

Forced to sit out the entire 2021-22 season due to a torn ACL injury in his left knee, the 25-year-old has slowly gotten himself into game shape and is once again posting similar career numbers that we have gotten accustomed to seeing through his flourishing career.

Stay on top of all of Murray’s progress with the 2022-23 BasketballBuzz Canadian NBA stats tracker.