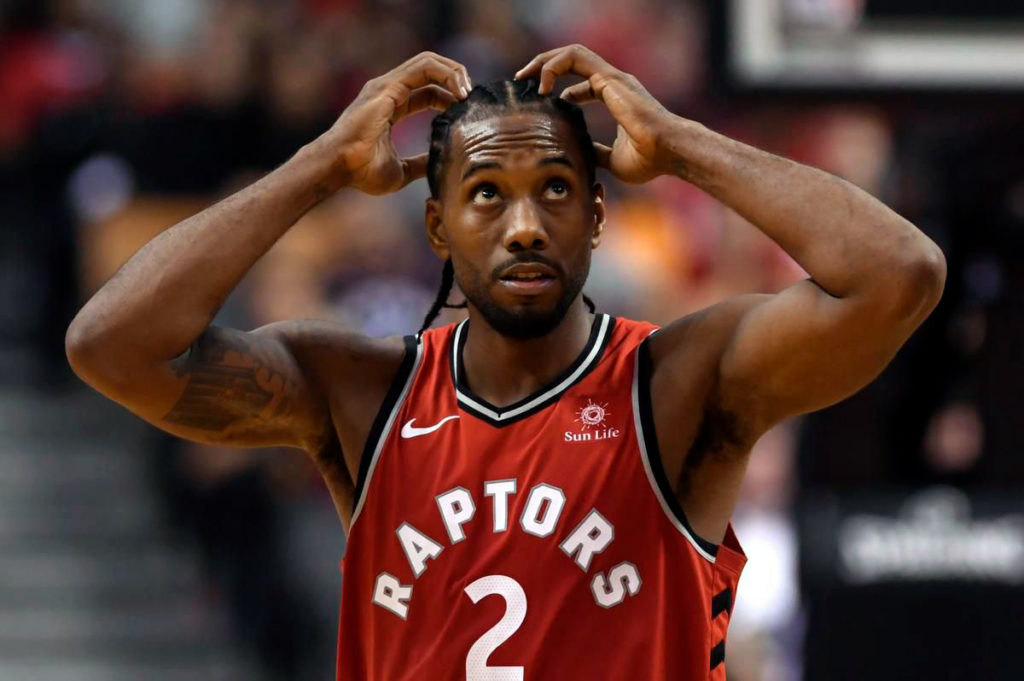 Kawhi Leonard is coming back to Canada a little earlier than expected. Only this time it won’t be as a member of the Toronto Raptors.

As part of the 2019 NBA Canada Series, the Los Angeles Clippers will face-off against the Dallas Mavericks on Thursday, October 17, 2019 in Vancouver at the Rogers Arena.

This will mark the second consecutive year that Kawhi will showcase his all-star skills to the starving Vancouver basketball market. The Raptors’ kicked off their 2018-19 championship season in Vancouver, beating Damian Lillard and the Portland Trail Blazers on Saturday September 29th, 2018.

With Leonard, a two-time champion and two-time NBA Finals MVP back to his usual west coast surroundings — Raptors, Canadians fans were expected to only get one chance to once again get up close and personal with the man who brought so many memorable memories to the country and fan-base.

The Clippers’ will undoubtedly be one of the hottest tickets in town and are favorite to win the championship as Kawhi and Paul George look to bring respectability to a NBA franchise in dire need of change. The preseason clash is a great opportunity to get a sneak peak of what they could look like come June 2020.

The Clippers also drafted promising Canadian rookie Mfiondu Kabengele (Burlington, Ont.) who has has been outstanding in the 2019 NBA Summer League.

The Dallas Mavericks roster features highly skilled Canadian player Dwight Powell, a Toronto native that has asserted himself in the Mavericks rotation and agreed to resign with the team with a 4-year deal worth $10.2 million per year.

The Mavs are once again expected to compete for a NBA playoffs spot in the Western Conference, and have a bevy of talent with 2019 rookie of the year Luka Dončić and Kristaps Porziņģis.

Must Read:
Tyler The 'Herro' Brings The Heat For Miami

The NBA Canada Series have done a tremendous job bringing live NBA basketball across local Canadian communities and has been an integral part of the growth of the game.

The uprising of the 50-plus Jurassic Parks’ during the Raptors’ first championship run can be highly attributed to previous NBA Canada Series and training camps that have taken place in Halifax, Ottawa, Winnipeg, Montreal and Vancouver.