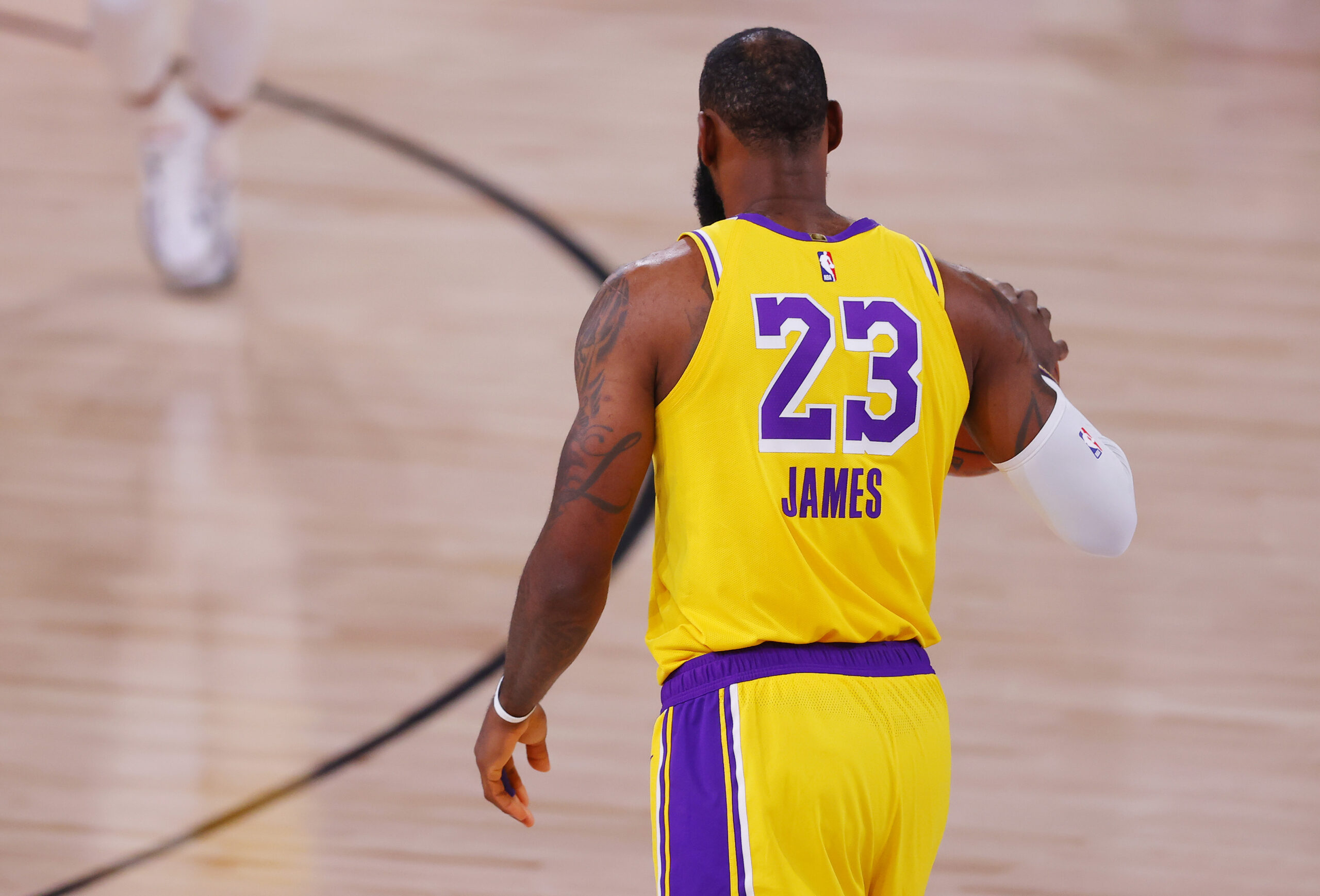 The Lakers haven’t lost since pop star Halsey created a separate Twitter account (@HalseyAndOne) just so she could talk about hoops. Just saying.

That’s our kind of person.

The Lakers mined the Nuggets 126-114 to break their Game One curse these playoffs in Disney World’s Bubble. Right after rebounding from being Allen Iverson answered by Portland and the Rockets. Scorching the Mile High club in the battle for West best like the beasts of the East Miami turning Florida into their home, holding court against the storied Celtics.

A lot of Lakers fans wanted an all-Los Angeles final with the Clippers. Until all that turned into memes (our favourite is the Bleacher Report Fresh Prince, Uncle Phil “we” one) and tweets … but trolls beware of what you’re saying about Paul George. I myself walked a joke back for a player I used to beg on the same social media to come to the Lakers. This man suffers from depression. We should know better. Let’s make sure this tradition of trash talk doesn’t turn toxic.

Still, we might not even get another storied chapter with the Celtics at this rate.

Lakers nation better not act like it’s all 17 yet like Rick Fox or Andrew Bynum. The Lakers may have finally won a Game One this series, but they can’t afford to drop a game. They need to treat this legit Western powerhouse seriously in these Conference finals. Letting nothing up. The Nuggs have Murray and The Joker to match the Lakers’ LBJ and AD one-two punch.

They don’t want this to turn into a case of a smiling Dikembe Mutombo holding the Spalding in the air like Simba after Denver upset the ’94 Reignman and Glove, Number One Sonics with all that altitude as an eighth seed.

Now “jump up to the top, LeBron” like a dedicated lyric from South Korean pop juggernaut BTS on their “Dynamite” hit single, the King is all about the ring. Slamming down breakaway dunks off dishes from the hustle of AC (Alex Caruso), cooler than ceiling fans. James is “p—ed” off about the MVP voting. Giannis Antetokounmpo left this game and the postseason Bubble weeks ago.

Anthony Davis, who was pipped to the post by the Greek Freak for the Defensive Player of the Year Award, agrees with in kind disappointment. Although he won’t let it burst his bubble.

“He deserves it. What he’s been able to do for our team, things he’s been doing individually on a consistent basis night in and night out … it’s not even a question who deserves it.”

Still, some things like “on three” (remember that a decade back?) are far more important.

Circle of life and all that. What does that sound like?

Rocking “VOTE” practice t-shirts for November, the Lakers cast their ballot with everyone getting their say as they recorded a personal best 33 assists this postseason. Setting the table perfectly like all the silverware in the right order. Shooting 19 for 24 (hey Bean) on uncontested shots from assists. Seven of 8 (hello again) of those being from ‘Bron, who had 12 assists to go with his 15 points.

In a Kareem 33 minutes, the play-a-like AD had a monster game with 37 points, 10 rebounds and four assists like he took that Denver Nuggets best man in the league trolling personally like MJ. His back-up Dwight Howard, after playing sparingly against his old Houston team, was huge too with blocks, dunks and a lucky 13.

Just like KCP with 18, who has been sixth-man finding his place off the pine these playoffs. Playoff Rondo also had seven points and nine assists as him and the Morris twin still in contention were tighter than whoever braids hair in the Bubble.

JR Smith also shot his way past Kobe again for the ninth most three-pointers in all-time playoff history with Mamba Mentality. You know 24 was watching and smiling. Forever, like the infinite No. 8.

Even Rajon Rondo, one of the purest points, passed the GOAT MJ in playoff assists (yep, Mike did pass) to enter the top 10 of all time.

Milestones for legendary Lakers about to make their mark on the legend of Larry.

Now like waiting for your number to be called 39, just wait until Dwight Howard and the Superman loosen up the tie, step into the phone booth and suit up in those Mamba hero uniforms.

Then, with a snake in the Nuggets’ sneakers, the Lakers will be really doing it for Kobe.