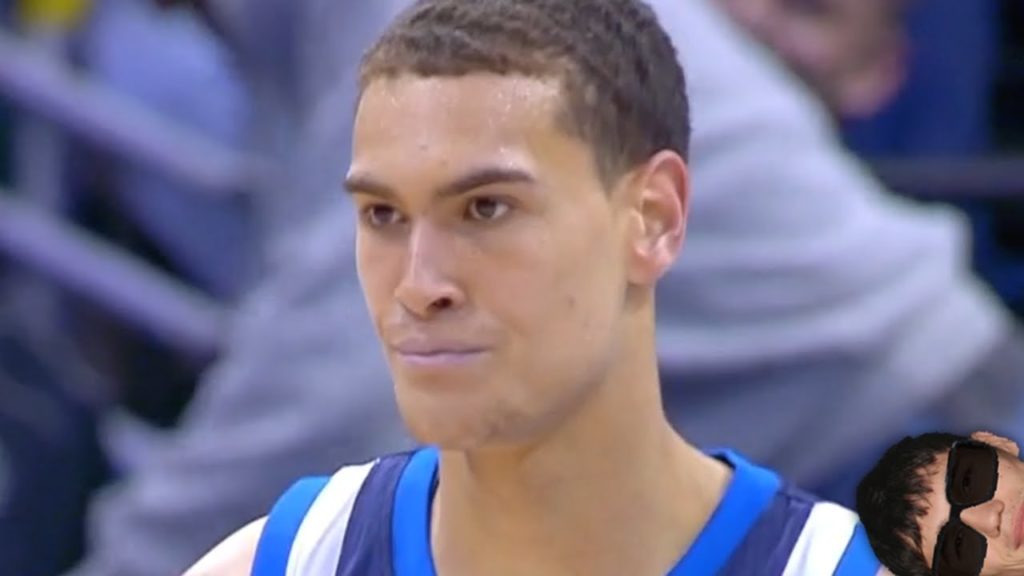 Dallas Mavericks Rookie Dwight Powell scored11 points on 5-of-8 shooting, and also grabbed five rebounds in 29 minutes of action in 114-107 loss to the Denver Nuggets.

Talk about a whirlwind rookie season for Canadian Dwight Powell, the 6’11” forward out of Stanford seems to finally be settle in after a fast moving and rapidly changing first season. Drafted 45th overall by the Charlotte Hornets in the 2014 NBA Draft, Powell was quickly drafted to the Cleveland Cavaliers where he had joined Tristan Thompson, Anthony Bennett, Andrew Wiggins to form a Canadian National team in Quick Loans arena.

After appering in three games (5 points, 3.7 rebounds) with the Cavs in the summer league Powell was shipped off to the Boston Celtics appearing in five games before by shipped once again for Dallas Mavericks and a stint with the D-League’s Texas Legends..,

Yes that is five teams in his first rookie season!