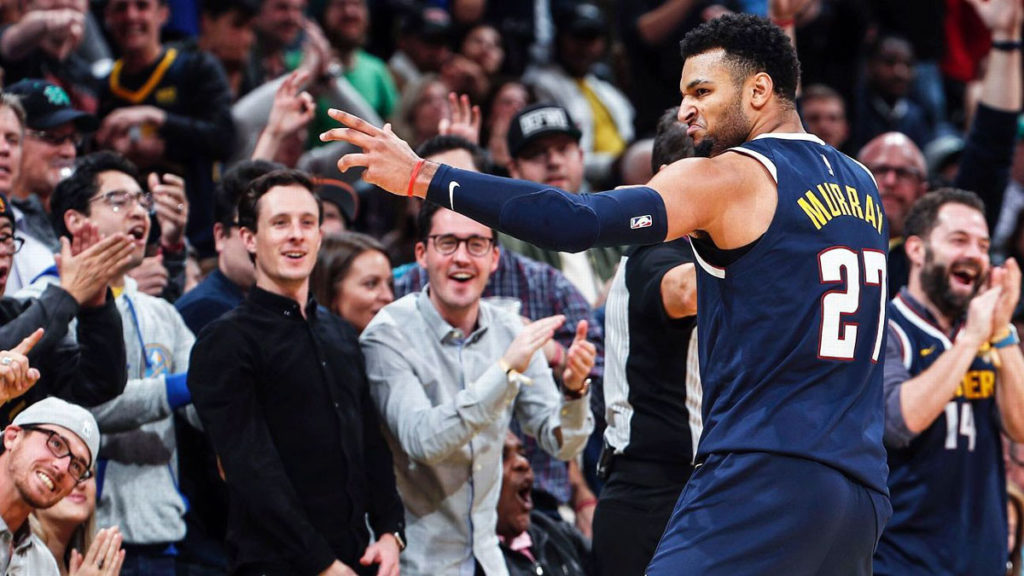 The Denver Nuggets have locked up their point guard of the future, extending Canadian point-guard Jamal Murray to a rookie maximum, five-year, $170 million dollar contract. The deal makes the Kitchener, Ont. native the highest paid Canadian athlete and basketball player of all-time.

Murray is currently on track to become Canada’s first NBA All-star since Steve Nash and tied or surpassed many of the former MVPs playoff records — including his 48-point outburst against the Boston Celtics.

Nash’s total career earnings were estimated at roughly $144, 655, 827 dollars in 19 long seasons. Murray is expected to pocket roughly $ 14, 510, 706 million in four seasons and will leapfrog Nash’s numbers in only eight seasons.