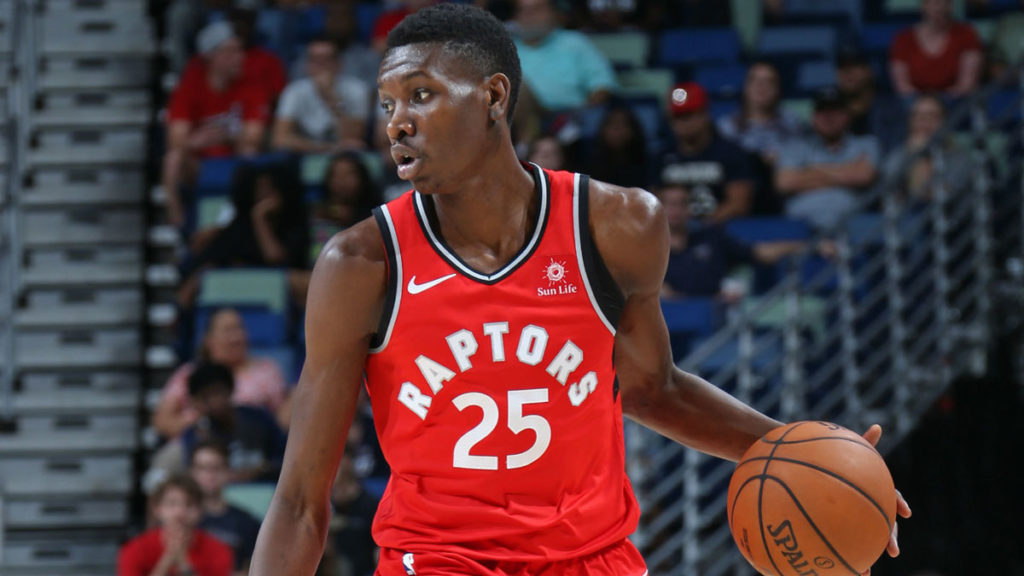 Well for those that can’t get enough and want an early look and a full dosage of Canadian basketball talent donning NBA logos across their chest — below is the most complete and updated list of Canadian’s at the 2019 NBA Summer League.

A record number of 18 Canadian basketball players have already been announced and confirmed (more names to follow) to be taking part in the 2019 NBA Summer League. For comparison’s sake, 2018 saw 13 Canadians play in the summer showcase — while in 2017 sixteen (16) Canadians were featured.

The previous record of 16 players and was established in 2015 when names like Khem Birch, Kevin Pangos, Brady Heslip, Melvin Ejim and more were in the mix. That number was once again matched in 2017.

The list is heavy loaded with rookie talent following Canada’s record number of draftees at the 2019 NBA Draft.

Multiple other teams feature at least two Canadians including the New York Knicks with RJ Barrett and Ignas Brazdeikis. The Clippers also stack a heavy duo in Mfiondu Kabengele and Oshae Brissett.

Other familiar names vying for roster spots include Naz Mitrou-Long, Mikyle Mcintosh, and Mychal Mulder — all have been paying their dues in the NBA G League.

The three-stage NBA Summer League will kick-off with both Utah Jazz and the Sacramento Kings hosting their own leagues on Monday July 1st through Wednesday July 3, 2019 and the Las Vegas Summer League will start on July 5 and goes until July 15th, 2019.

The Kings’ “California Classic” will see the Miami Heat, Golden State Warriors and Los Angeles Lakers duke it out.

The Las Vegas Summer League will boast an 11-day, 83-game schedule that will feature all 30 NBA teams.