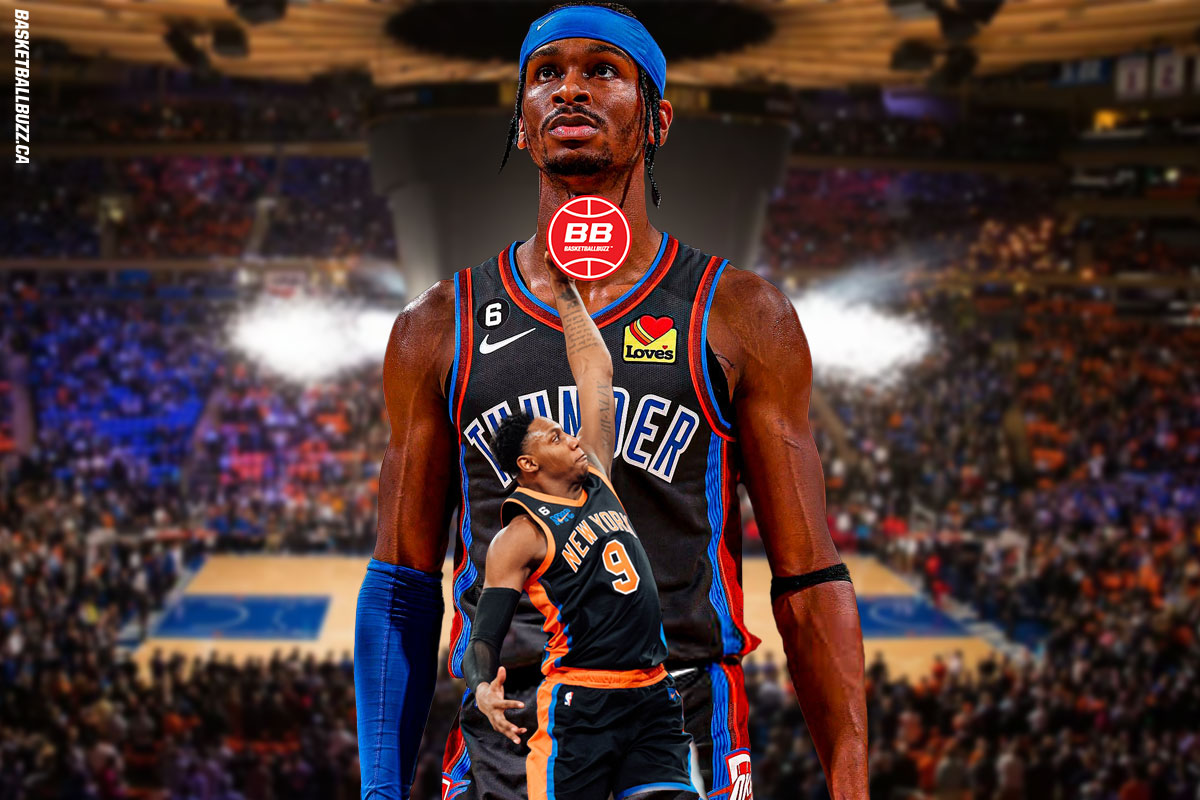 Coming into the 2022-23 season, the expectations for Canadians in the NBA were at an all-time high. Multiple lottery picks and two slept-on second-round picks joined an established veteran core to push the buzzmeter to levels never seen before.

Nearly at the official halfway mark of the season, it’s fair to say all expectations have already been superseded, in what is expected to be a historic record-breaking season for Canada’s top players.

New York Knicks guard RJ Barrett and Oklahoma City Thunder future all-star Shai Gilgeous-Alexander delivered two of the most memorable scoring performances by a Canadian, merely within an hour of each other.

Barrett 44 points came-up two points short of tying a career-high in a demoralizing 118-117 loss to DeMar DeRozan and the Chicago Bulls.

Gilgeous-Alexander notched a career-high 44 points in another hard fought game that came down to the last possession, losing 128-125 to the New Orleans Pelicans.