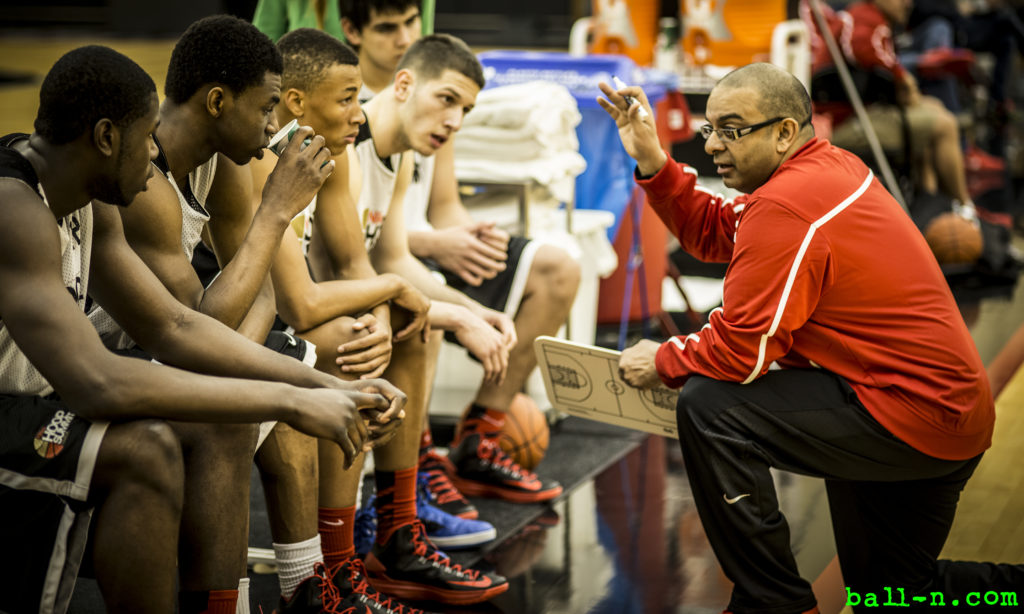 Roy Rana one the top head coaches in Canadian University Sport (CIS) will join the Utah Jazz coaching staff for the upcoming 2014 Las Vegas NBA Summer League. Rana in his sixth year with Rams program continues to pad his already impressive resume which dates back to ’90s with the Toronto’s Eastern Commerce Saints (256-99 record in 9 years) and now includes accolades such Canada’s Junior Men’s national program (U18/U19) as well representing Canada at the Annual Nike Hoop Summit event which brings the top international talent under one  roof.

“I am grateful for the amazing opportunity General Manager Dennis Lindsay and the Utah Jazz organization are providing me with,” says Rana. “It will be a fantastic opportunity to learn at the highest level with a coach in Quin Snyder who has experienced success at every level of the collegiate and professional game.”

In just six years Rana has amazed a credible 108-65 record (60% winning percentage) and in the process transforming the Ryerson program from a traditional basement team to a annually contender, reaching their first ever CIS Final 8 in just his third-year at the helm.

Although the CIS, to NBA coaching trend, is new, it seems like NBA teams are now developing a more of an appetite for Canadian coaches. Last year Lakehead Thunderwolves head coach Scott Morrison took a leave of absence and joined the Boston Celtics D-league affiliate a prove that should also prove beneficial as Morrison returns to sidelines to once again guide the Thunderwolves.

The Rams will hope Rana’s experience will finally provide the necessary edge to bring Ryerson their first-ever CIS Men’s Basketball championship as it hosts the National championship for the next two years at the Mattamy Athletic Centre in downtown Toronto.