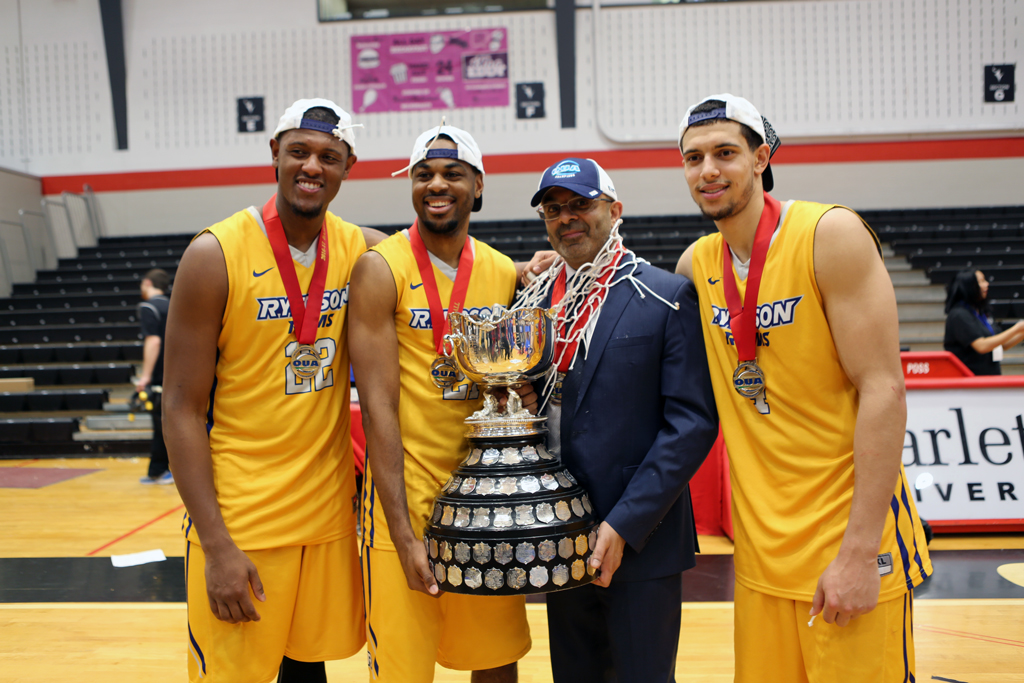 From Toronto’s Eastern Commerce high school to the NBA.

Roy Rana, head coach of the Ryerson Rams has agreed to terms to join the Sacramento Kings as an assistant to newly hired head coach Luke Walton.

Rana took over the struggling Ryerson program back in 2009, coached the Rams for nine seasons — compiling a career record of 220 wins – 107 losses for a .673% winning percentage.

The Rams improved steadily under Rana’s guidance from a 12W-19L rookie season to a 31-7 record in his last campaign. Rana, led Ryerson to six U Sports men’s basketball championships – earning silver medals in two of the last three appearances.

Prior to Ryerson, Rana led Toronto Eastern Commerce Saints to the Gold Standard of Canadian high school basketball putting together a 256-99 record in nine (9) years.

Widely considered amongst the best coaching minds in Canada, Rana has also been a staple on the Canadian national programs sidelines – as head coach of both the junior and senior men’s national teams.

He successfully led Canada to their only FIBA gold medal at 2017 U19 World Championship beating out a USA team coached by Kentucky’s John Calipari.