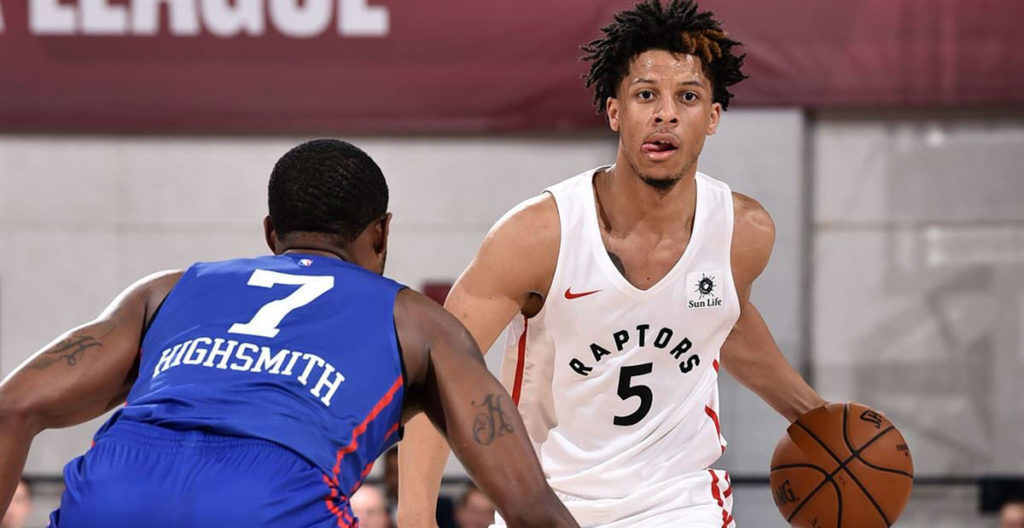 According to the NBA salary cap, an Exhibit 10 is a “contract that may be converted to a two-way contract at the teams option. Exbibit 10 deals can only be used for one-year, non-guaranteed contracts and carry a minimum NBA salary – with a potential bonus of $5,000 to $50, 000.”

All to say that Wigginton’s contract is non-guaranteed and he will have to work his tail off at training camp with hopes of potentially translating to a two-way contract.

Wigginton (Dartmouth, NS) went undrafted after spending two years at Iowa State – averaging 15.3 points, 3.9 rebounds and 2.5 assists per game — while holding shooting averages of 41% from the floor and a healthy 39% three-point shooting clip.

The 6’2″, 189-pound Canadian guard signed with the Toronto Raptors for the 2019 Las Vegas NBA Summer League — averaging 7.4 points in 15 minutes in five appearances and had a solid outing against the Philadelphia 76ers and former Cyclones teammate Marial Shayok — with a 26-point, 3 assist effort.

In this article:Canadians in the NBA, Featured, Lindell Wigginton, Minnesota Timberwolves