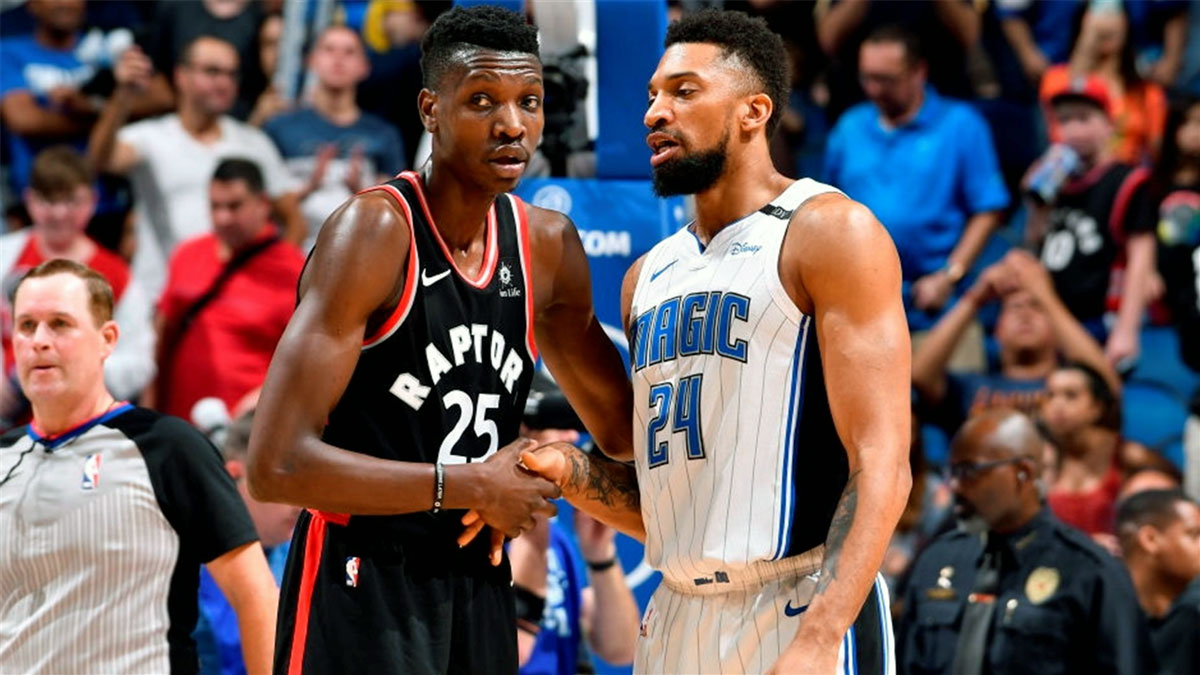 The in-season Canadian NBA player movement continues. A busy 2020-21 season that has seen an influx of trades and transactions involving Canadians is a true testament to the quality of the players that are currently playing in the league.

The latest Canadian to switch teams is Montreal’s Khem Birch.

Looking for an opportunity for more playing time, Birch and the rebuilding Orlando Magic came to a mutual agreement to waive the Canadian.

The Toronto Raptors, with one remaining roster spot, and in desperate need of some versatile muscle in the front-court wasted no time scooping-up the 28-year-old.

The late season acquisition of Birch to play alongside Chris Boucher, has Montreal basketball fans visualizing at the potential day that the city will see its grassroots talent lead an NBA franchise.

Birch, a stalwart for the Canadian senior men’s national team at the 2019 FIBA World Cup in China, is familiar with Nick Nurse’s system and should adapt quickly. Furthermore, both Montreal players are leading candidates to occupy roster spots when Canada attempts to qualify for the Olympics in about three months.

Birch becomes the sixth Canadian to join the growing list of players to play for the Toronto Raptors. Others include prodigal son Jamaal Magloire, Cory Joseph, Anthony Bennett, Oshae Brissett and Chris Boucher.

Birch is expected to make his Raptors debut on Sunday against the New York Knicks.