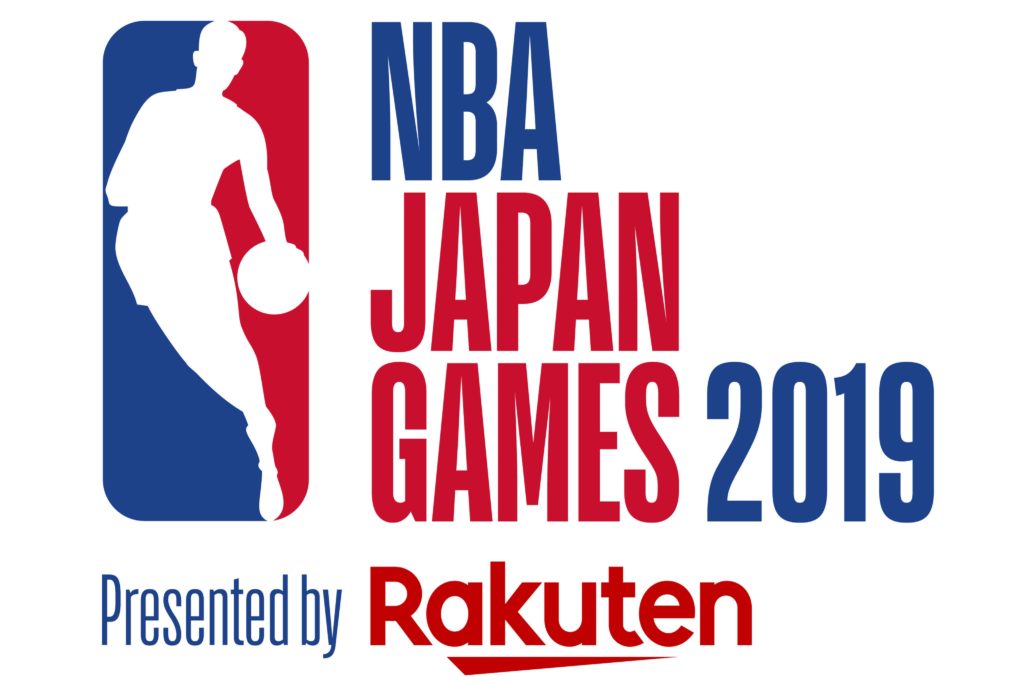 Toronto To Tokyo. The NBA Is About To Be Big In Japan

In 2006 this English writer was having a last meal with his parents before embarking on what should have been a year to once in a lifetime trip to Toronto, Canada to find work and his new version of the American dream, but up north in the 6. And as the waiter brought us over sesame toast to whet our appetite my dad asked, where else in the world intrigued me. And I had one, resolute answer a week after watching my favourite film ‘Lost In Translation’ for the first time.

“Hopefully I’ll go there by 30,” I told them as a wide-eyed 21 year old, eager for adventure. Little did I know it wouldn’t be long before I was back from the T-Dot (much to my almost decade long regret, although I am still connected in a way to Canada. Hello!). And that I wouldn’t make it to Japan by 30, but instead see the place four times after then with my age standing at a Kareem jersey right now, about to be turned into a Shaq. Little did I know that my passion for writing, language and hoops (everything I’ve done has always been about basketball) would lead me to a teaching English dream in the Far East with a goal to get to Tokyo before the 2020 Olympics (Team USA and all that).

But guess who else is looking to Air Canada themselves to the land of the rising sun this fall?

The Raptors will play the Rockets this October in the same month the Lakers and Brooklyn Nets trade ice in their kingdoms veins in China’s Shanghai and Shenzhen. And with rumors having it that this year’s Wizards spell over the Knicks in Great Britain will be the last NBA London clash for awhile (or shall we say like the out on hold Carmelo to Lakers LeBron union, “paused”). It looks like Asia is the new hoops hotbed continent to be for more than just me this year. As as much as I love home and the Big Smoke, I may be leaving at the right time.

And it all comes circling around on court at the right time as Toronto, the Canadian and sole NBA franchise outside of the U.S. looks to expand their international appeal like trading for Spanish big man Marc Gasol at the deadline. Even if the smart move for the NBA would have appeared to be taking the team they picked up Pau’s (now stopping at the Bucks) brother from too. Not only did the Memphis Grizzlies used to exist outside of the States as Canucks in Vancouver (try finding a bear in Memphis. Let alone a Grizzly one. It’s all blue suede shoes Elvis to the relief of DiCaprio’s ‘Revenant’. You may find a teddy though). But the Grizz also play host to the first, biggest Japanese player in NBA global game history. As the seven foot rookie Yuta Watanabe has all the tools and pedigree to be the next big thing, not only in Japan, but the NBA as a world whole. Don’t believe us? Just Bruno Mars in ‘Uptown Funk’. He’s gonna give it to ya.

Someone swing a trade for this kid. Imagine the yen.

But with the Rockets taking off to Japan like a ‘Steamboy’ anime, the anticipation of a clash between two of the league’s top five players is too good to pass up like a Point Guard duel of underrated superstar Kyle Lowry and unanimous legend Chris Paul. Providing he’s still there after this Summer (and considering the amount of CA dollars he’s just dropped on Canadian Goose jackets it doesn’t look like he’s going to be joining King LeBron in L.A. with all that fur anytime soon), Kawhi Leonard will face off with the Beard of James Harden. The greatest offensive force this league has seen since the 100 points in a single game dip of Wilt Chamberlain, who will probably still be streaking 30 point games by then for most NBA players career-high dreams every single night.

And these two battling like kaijus in Japan for a pair of games, double heading on the 8th and 10th of October will be the perfect precursor to them suiting up together for Team USA for the Tokyo 2020 Olympics next Summer. Just like this game series split as a whole will be as each team looks to take each other out in one punch in this Saitama Super Arena showdown in the Saitama City event in the Kanto Region of the Tokyo prefecture. The NBA last played a regular season game here in the year of 2003 after a calender worth of 12 games between 1990 and then, from Tokyo to Yokohama. As a matter of fact a 90’s classic between the Utah Jazz and Phoenix Suns in Tokyo was the first time any sports franchise in North America played a regular season game anywhere outside the United States. But with the big draw that both this globe growing league and city is right now, it has nothing on this exhibition of two of the top talents in the association.

And after these twin Tokyo Games partnered by Japanese media giant Rakuten, next year’s 2020 Olympics and the legacy making legend of Watanabe, who knows what all this could offer. A permanent fixture in the Far East? Or even a Tokyo team?!

It’s all set to blossom like cherry this season.