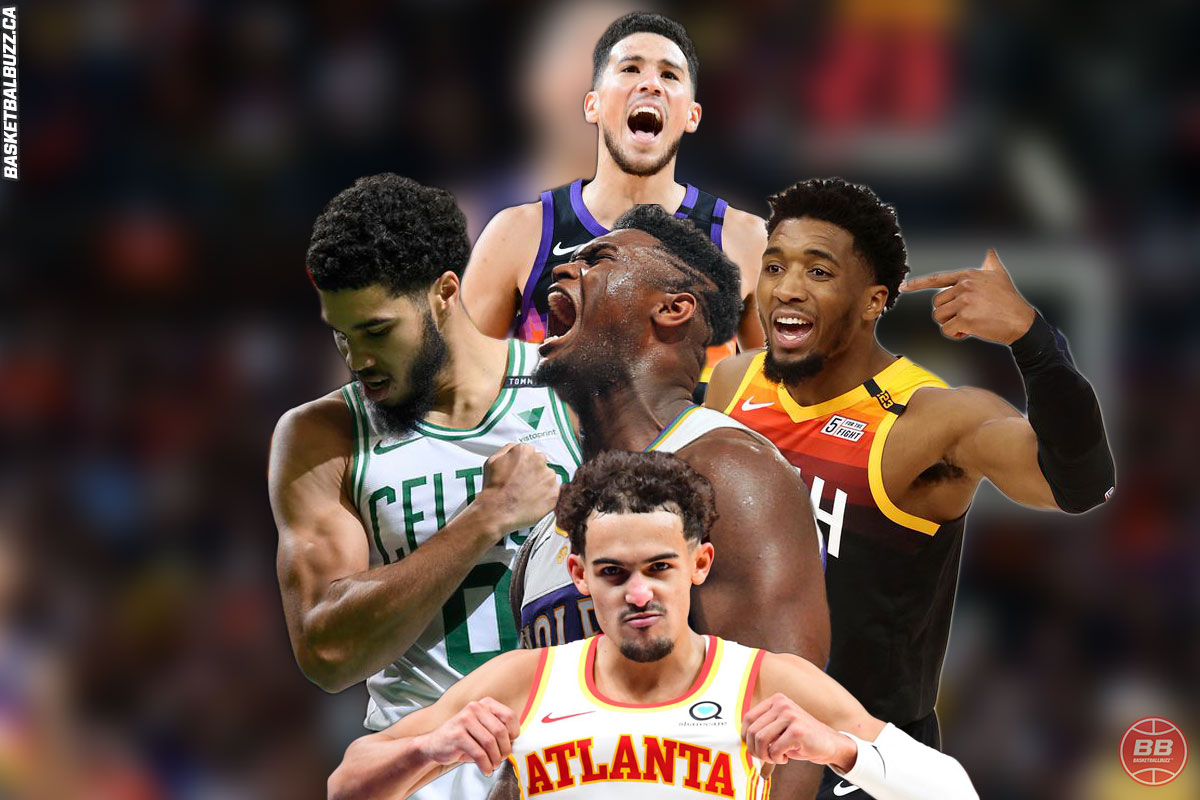 According to ESPN’s ‘The Jump’ the last time one of the remaining franchises in the 2021 NBA Playoffs won a championship (the ’84 Dr. J and Moses Malone led Sixers), ‘Ghostbusters’ was the hottest movie of the summer, Bruce Springsteen’s ‘Born In The USA’ the biggest album and Prince’s ‘When Doves Cry’, the best selling single.

This is what nostalgia sounds like to a man like me who wouldn’t be born until a year later.

LeBron James certainly does at 36. Checking out for a breather after giving his all in Game 6 of the first-round of the NBA Playoffs. He couldn’t rise past Phoenix as the Suns scorched the former reigning champions, the Los Angeles Lakers. Knocking the King off his throne.

How’s that for a story? Say goodbye to Hollywood!

It looks like Devin Booker is about to do the same thing to your new MVP Nikola Jokić too in the Western Conference semis. Rolling to the game in a classic ride before rolling out his next gen game. Pulling up before all those pull ups off the drive.

The Joker, Book and so much more represent the best of not the rest of the league, but the next up of the league. An association of acts that are making the old heads who have still got it look like the Malone’s, Ewing’s and Olajuwon’s of old when the likes of A.I., Kobe and Tracy came to play in the new millennium.

It used to be a big man’s game even though this year’s Most Valuable Player is the first center commanding attention since Shaq more than 20 years ago. It used to be all about the storied Lakers and Celtics. Now it’s anyone’s game in a time were you can hit from anywhere on the floor and sweep anyone with a broom. Making your history like his story.

Even The King had to give it up for these young prince’s.

Book it with the bucket. Traded rooks still debated, Trae Young and Luka Dončić. Soaring sophomores and former ROY battlers, Ja Morant and big Zion Williamson. The next Celtic dynasty of Jayson Tatum and Jaylen Brown like Paul Pierce and a young Antoine Walker. Donovan Mitchell (45 for 45) and his best record Jazz. Jamal Murray when he comes back and joins the MVP. Michael Porter Jr. for what could be the next big-three. Jerami Grant for what could have been. If they still had him, they’d be certified conference champions.

We could go on.

Japan’s very own Rui Hachimura carrying the torch for the land of the rising sun in the 2020 Tokyo Olympics coming soon. The lost Lakers and players of their own in Julius Randle, Brandon Ingram and D’Angelo Russell. The KAT he plays with. Whoever has next.

Sure Steph Curry still had the shot and almost had one at MVP. I wouldn’t bet against the King, especially when AD is on his way back. Whilst nobody is touching Brooklyn’s Kevin Durant, Kyrie Irving and James Harden. Not even Giannis or the Sixers Simmons and Embiid. Not to mention Lillard will be hitting from the logo when he’s 50. Dame Time eclipsing father time. But even if the window of these contemporaries careers is still open the young guns are smashing the glass ceiling.

In fact, there isn’t even one anymore as they reach for their own rafters.

But which one will put a banner up there?

Must Read:
Hardship Times in the NBA

Let’s see which of these young Hall of Famers knows how to wave the franchise flag.

Get ready for them to plant it on their own NBA Mount Rushmore.